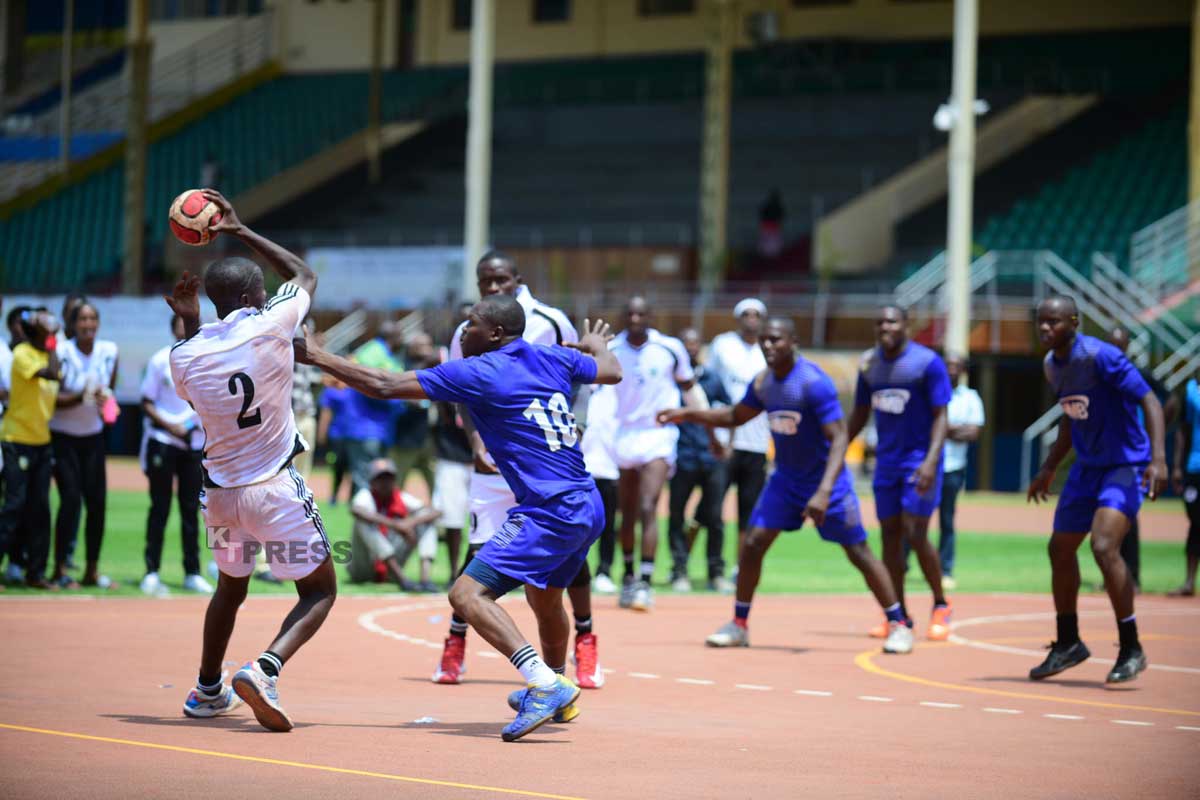 APR handball club will set off for Tunisia tomorrow ahead of the African Handball Champions League slated for October 19-30, 2017 in Hammamet.

According to APR hand ball club officials, the team is travelling today by Qatar airlines at 16:15am (Kigali time) through Doha in Quatar and finally in the capital Tunis.

“The players are ready and able to compete in the tournament – having got professional coaching and skills, we look forward to good performance regardless of being new in the league,” club head coach Anaclet Bagirishya told journalists.

According to APR Head Coach, this is the first time for his side to compete in African Handball Champions League, but is optimistic about their best fourth coming performance as new players with experience which will boost the team performance.

APR finished the tournament with 53 points and claimed their first league title since 2009.

The club was founded in 2007 and won their first league title in 2009. Since then, Police had dominated the league by winning the past three consecutive league titles.

Bagirishya believes that the new players will help to raise the performance level of the team.

“These are both talented and experienced players. They will give the club a lot of skills and we expect good results in the tournament,” Bagirishya said.