Kigali Considers Use of Mud Bricks for Construction 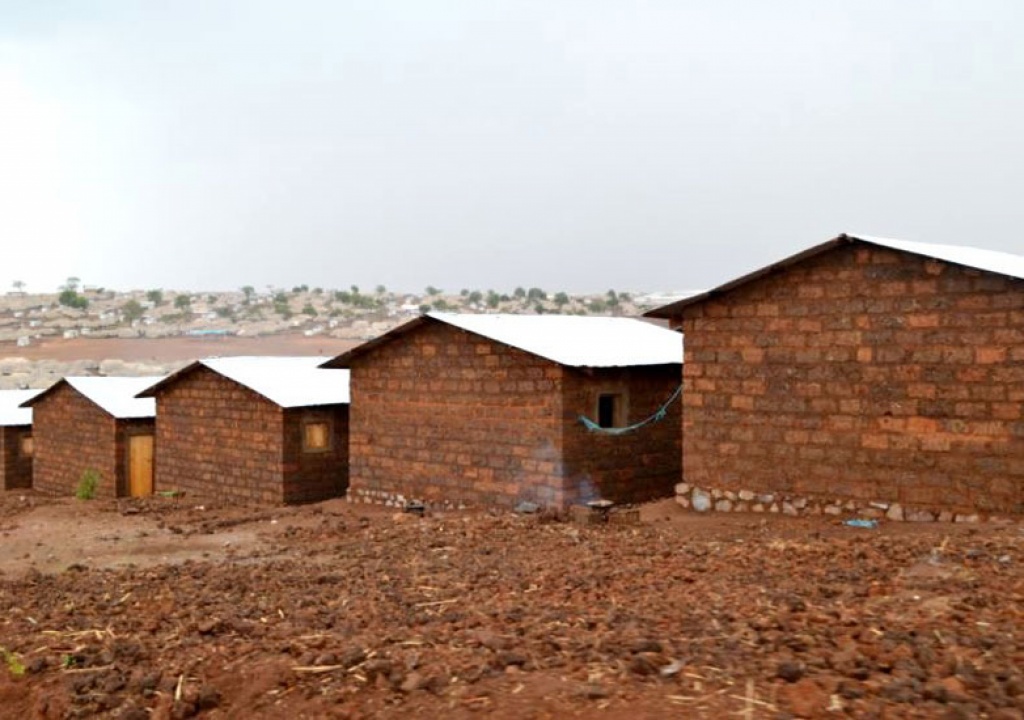 It may be possible to construct a house in Kigali using improved mud bricks if research being conducted endorses the idea.

The ongoing survey seeks to improve mud bricks to qualify them as construction materials that could be used in Kigali and beyond.

According to Harouna Nshimiyimana the Division Manager for Regulation, Inspection and Audit for Rwanda Housing Authority (RHA) mud bricks were previously prohibited.

“After inspections at several construction sites, we realised that even cement blocks’ quality is not better than the mud bricks,” Nshimiyimana said.

“The mud bricks can be improved to qualify as a construction material even in Kigali,” he said adding that their research is at the phase of data collection while also raising funds for other stages.

He said that mud bricks are good choice in a country that is promoting green economy. Mud bricks can be produced without degrading environment.

“In partnership with Rwanda Standards Board, Universities and Polytechnic Institutes, we will come up with standards on how mud brick should be molded, how to mix water with earth, how long it should be dried and standard measures of the bricks,” Nshimiyimana told KT Press.

“RHA has undertaken research on mud bricks but we need to change the mindset of Rwandans because when they hear about these bricks they refer to those muddy bricks of low standards,” Samuel Mporanzi, Standards Lead Officer at Rwanda Standards Bureau told KT Press.

“Mud bricks can also be a long lasting construction material if well made. Many mud-brick houses built in Kigali in the 1970s and earlier are still strong – for example in Nyamirambo,’said Mporanzi.

Hello, I would like to know if now the compressed stabilised earth blocks can be used to be in kigali anywhere or if there are selected areas, which parts would they be?