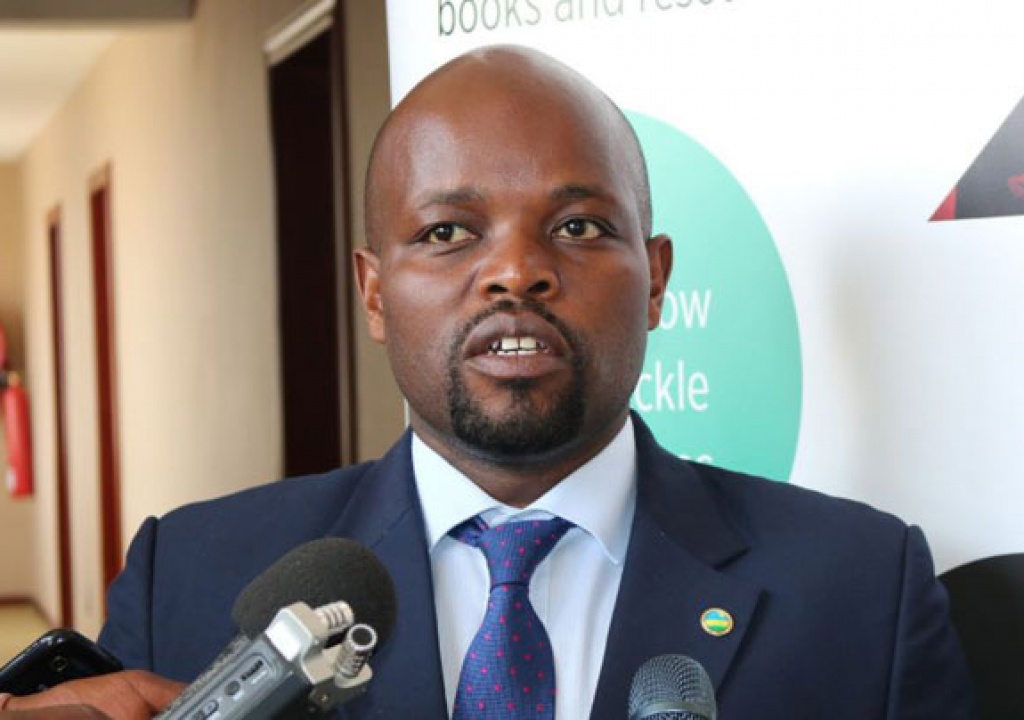 Jean Philbert Nsengimana until today, has been at the helm of Ministry of Information Technology and Communications

The same reshuffle also saw appointment of Olivier Kayumba as the Permanent Secretary in the Ministry of Disaster Management and Refugee Affairs, while Francis Musoni was appointed Secretary General of the National Commission for Demobilisation and Reintegration Commission.

Refugees in Rwanda Get More Support