After two decades of absence of the King of the jungle – lion, Akagera National Park reintroduced the big cat in 2015 with five females and two males, donated by Phinda and Tembe Elephant Reserves, both located in South African province of KwaZulu-Natal.

They have now grown to 19 lions roaring in the park.

As tourists come from near and far to visit the park, communities near the park are also busy organizing sporting events.

According to Akagera communication management, the 4th Annual Lions Cup Football Tournament was held last year, involving a team from each of the 16 cells in 3 districts surrounding the park with a total audience of 16,000 people.

Akagera is surrounded by Kayonza, Gatsibo and Nyagatare districts.

Meanwhile, Rhinos were not left behind. The Rhino Velo Race, a 30km cycling competition saw 30 participants and 800 spectators last year. 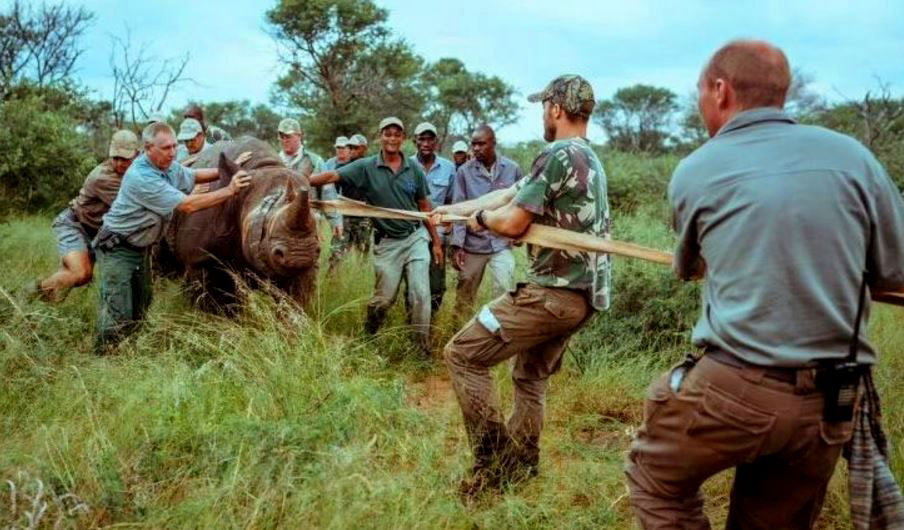 This was also followed by a 5km Rhino Fun Run held in Kayonza and Nyagatare districts with a total of 168 participants and 1,400 spectators.

“The events are designed to create opportunities to engage with the local community and share the conservation message,” said Sarah Hall, in charge of communication at Akagera Park Management.

“For these events, our budget was approximately Rwf7.5 million last year, which included the organization and promotion of the events, prizes for the winners, radio broadcasts for the lions’ cup.”

Meanwhile, the Akagera Management is diversifying social activities to give back to the community.

This creates a friendly environment for Akagera population. According to the park’s report, poaching continues to decline with just 2 poachers arrested and 6 snares collected in 2017 compared to over 200 arrests and almost 2,000 snares in 2013.