Home NewsNational Parliamentary Elections Are Around The Corner
National

Parliamentary Elections Are Around The Corner 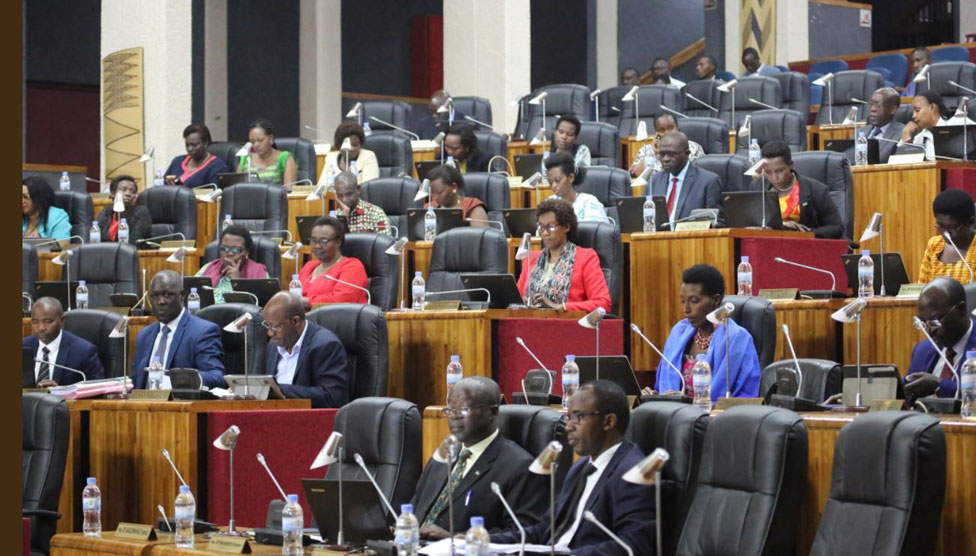 Members of parliement during a plenary session

Rwanda National Electoral Commission (NEC) has embarked on a long journey to prepare the parliamentary elections of the lower chamber of parliament set for September 2018.

The lower chamber consists of 80 members including; MPs elected in general elections, representatives of the youth, the women and the people with disability.

Elections of 54 MPs who get seats through general elections are set on September 2nd, 2018 for Diaspora voters while voters at home will vote on September 3rd, 2018.

On September 4th, 2018, Rwandans will also vote for 24 women MPs to fill the 30% quota of women representatives, and 2 MPs who will be voted to represent youth in the parliament.

“The report on the conduct of elections will be published not later than October 2018,” according to NEC.

From July 12th -25th, 2018 NEC will start receiving the candidatures and the final list of confirmed candidates will be released on August 6th, 2018 while from August 13th-September 1st, 2018 political parties and candidates will be carrying out electoral campaigns.

According to the calendar, the commission is updating the list of voters, an exercise which will cover a period of 5 months from March through July 2018 while from May 1st to September 2nd, the commission will be receiving people who wish to observe the elections.

In the previous parliamentary elections that were held in September 16th-18th, 2013, Rwanda Patriotic Front (RPF) won the general elections with a majority of 41 seats, while “Parti Socialiste Democrate (PSD)” and “Parti Liberal” (PL) won 7 and 5 seats respectively.

Rwanda Parliament is largely dominated by women with 64% of the total seats all chambers included.

While Rwanda Parliament consists of 106 parliamentarians including 80 in the lower chamber and 26 senators in the upper chamber, MPs are elected for a 5-year term while senators have an 8-year term.

No One Loses when Women are Empowered – Kagame

I Was Tired of Explaining Ingabire Case, I wrote a Book – Mukurarinda