The Federation of Rice growers in Rwanda (FUCORIRWA) has announced an increase in farm rice prices by one Rwandan franc, with plans to build a new office for rice growers by 2019.

New prices, Rwf288 for short grains and Rwf298 for long grains were announced this on June 12, 2018 during the federation’s Annual General Assembly (AGM) in Kigali.

“The increase was decided by the growers as a way of meeting extra costs in rice growing, but the market prices will be determined by the ministry of trade and processing plants,” said Apollinaire Gahiza, the chairman of Fucorirwa Board.

The extra costs include, labor, sacs packing, land rent, and increase in water prices especially at a time when the farmers encountered severe production shortages in the previous season.

Some rice cooperatives welcomed the increase but said it’s a drop in the ocean compared to the profits made by the rice dealers.

On the market,  processed rice – short grains costs Rwf700 and Rwf800 for long grains but farmers sold their produce at Rwf287 and Rwf297 respectively in the previous season.

“This farm price was too little and the increase is also meager but we have nothing to do,” said Chantal Kayitesi from Cooperative Twibumbe in Rwamagana district.

With 12 cooperatives and unions, the federation is counting on the contribution of farmers to increase its price production so as to meet its 2018 activities which include increased quality of rice and construction of a new Rwf170million office facility in Bugesera district.

However, rice production gaps according to the National Cooperative Competiveness Confederation (NCCR) have continued dwindling as a result of using rudimental methods to cultivate rice.

While rice remains a substitute family meal as a result of its low cost and levels of satisfaction,  some farmers said that the short rains, long dry seasons and delayed supply of NPK fertilizers caused a drop in annual output.

“We shall have to evaluate this drop, if it’s because of the droughts, but in the meantime we also need to see farmers improve their methods to adopt machinery in harvest and deal with issue of middlemen as it has been with other federations,” said Dr. Augustin Katabarwa, the NCCR chairman.

Currently, none of the rice cooperative uses machinery to harvest rice, which has two seasons a year. 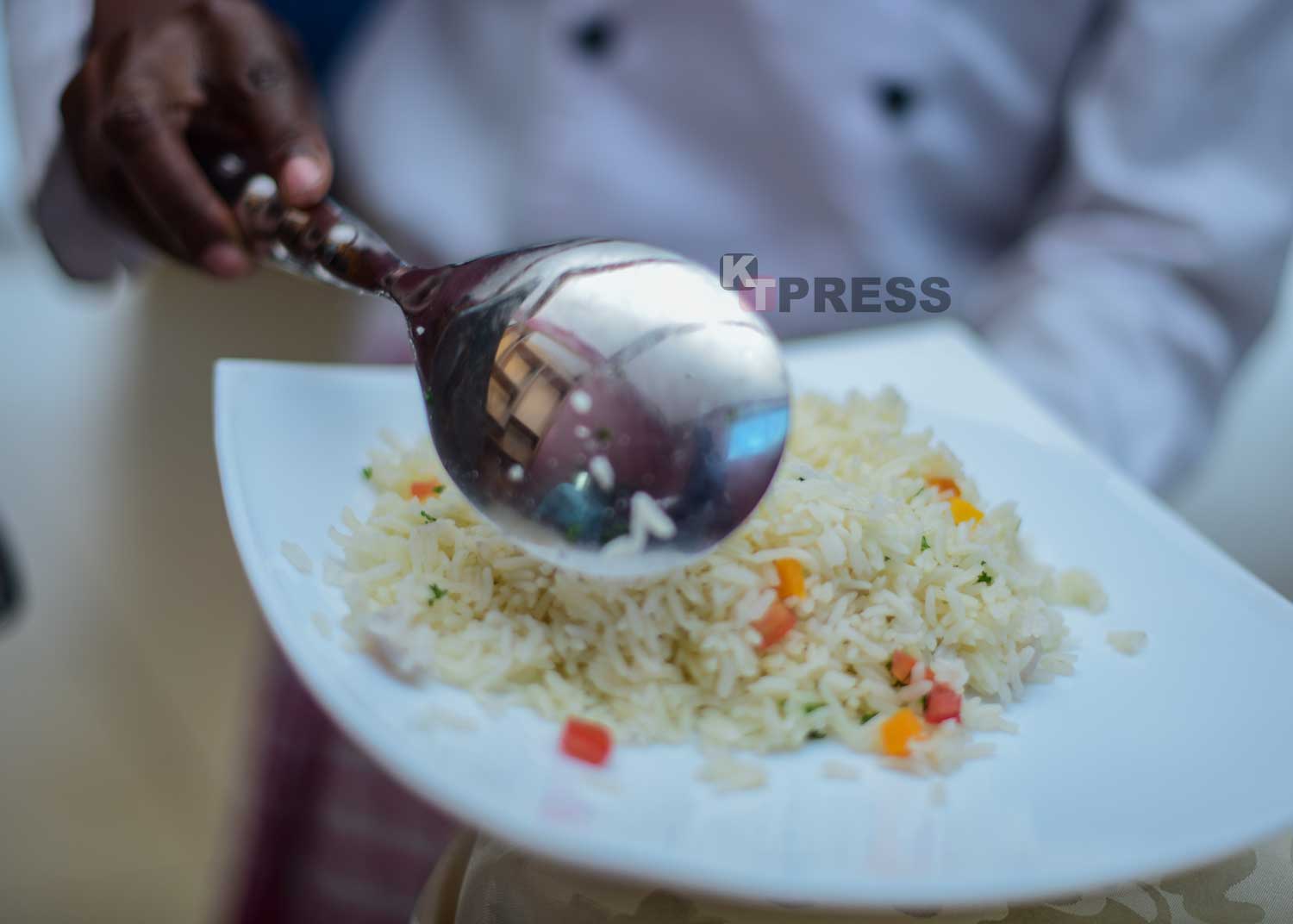 To address a shift from using manual labor to machinery in harvesting,  the federation has solicited a deal with Alumni of Rwandans who studied in Japan (JAAR) to supply appropriate machines.

“The machines will cost Rwf800,000 but this can be paid in phases with an option of the cooperative paying only 25% and the balance is guaranteed on their harvest sold to factories,” said Anicet Rwema.