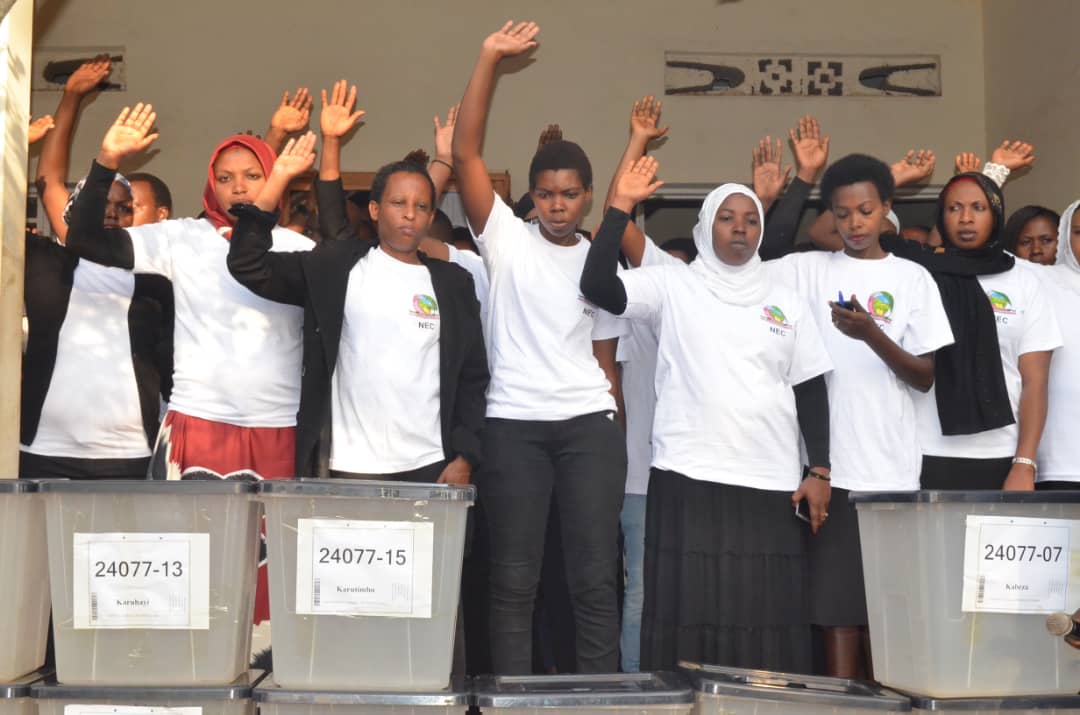 Rwanda Patriotic Front (RPF) Inkotanyi has gained 40 seats out of 53 seats voted for in the parliamentary elctions that started held on September 3 ,2018.

Independent candidates were left out of the race with zero votes, according to National Electoral Commission (NEC) results.

Achieving Solutions with Farmers Isn’t Radical: Why is it So Hard?