Home NewsNational What is the Cost of Cancer Treatment in Rwanda?
National

What is the Cost of Cancer Treatment in Rwanda? 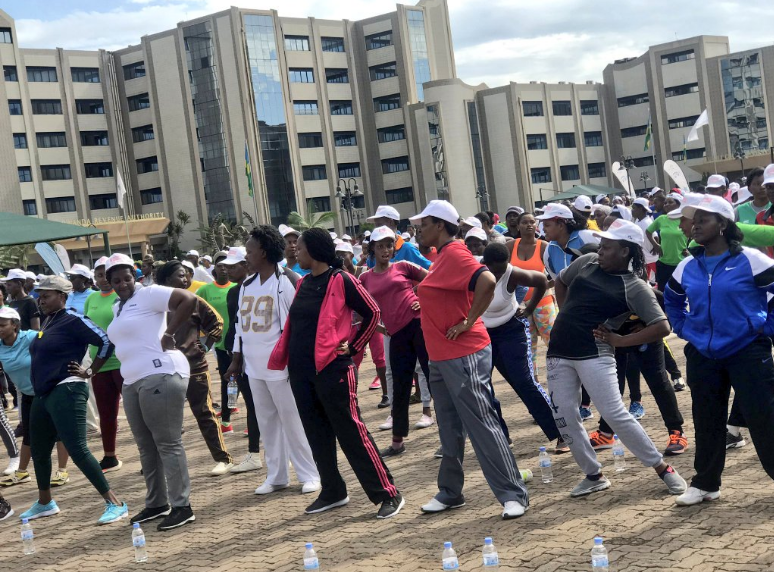 Hundreds of Rwandan women took to streets of the capital Kigali on Sunday, October 28, in a walk for healthy life.

The walk started from Rwanda’s Ministry of Justice in Kimihurura and ended at Rwanda Revenue Authority grounds for fitness exercise and free breast cancer, blood pressure and weight tests among others.

The workshop, served as an opportunity for breast cancer patients to raise high costs of treatment.

According to breast cancer victims, treatment costs are still high – at times prompting doctors to abandon prescribing medicine to patients on suspicion they might not raise money for treatment costs.

Breast cancer treatment depends on its stage. It may consist of chemotherapy, radiation and surgery.

Jeanne d’Arc Umuhoza, a Rwandan woman in her 40s contracted breast cancer in 2014. Since then, she has been fighting the deadly disease with a colossal monthly treatment cost worth Rwf1.7 million ($2000) on top of unbearable pain.

“The cost of treating cancer is extremely expensive especially the medicine. At some point, medical doctors are reluctant to prescribe them to you thinking you won’t be able to afford the cost,” she told KT Press.

Umuhoza appealed to the government to establish a fund that would lower down the cost of cancer medicine and other medical care for cancer patients and survivors.

Similarly, Françoise Gahamanyi, a breast cancer survivor in her 60s, said cancer patients and survivors are undergoing serious setbacks due to inappropriate care.

For instance, Gahamanyi says, cancer survivors who have been operated a breast do not know that even prosthesis exists because they were not informed after operation.

She appeals to palliative care givers to reach out to them and inform them about prosthesis gives the balance to the body.

“The way we are created as women, breasts give balance to the body. So, when you lose one breast you must get prosthesis to replace it for the sake of that balance and aesthetic,” Gahamanyi said. 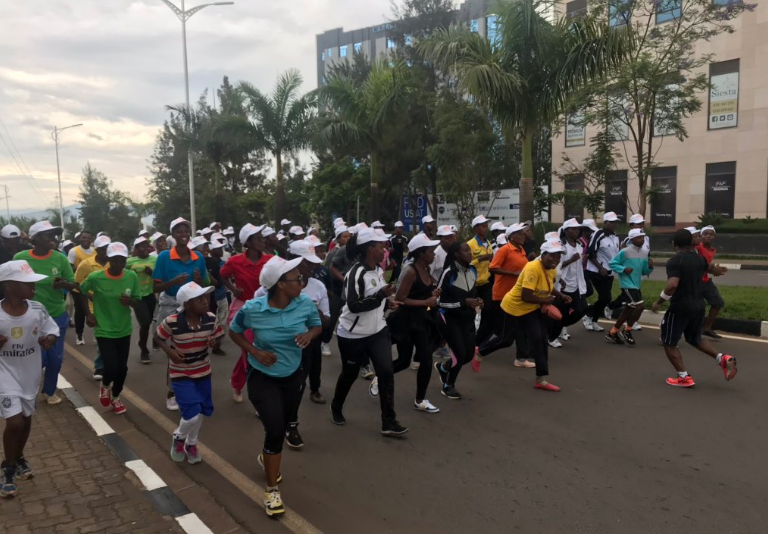 No insurance package for prosthesis

Gahamanyi, however, evoked the issue of affordability of prosthesis, saying that most of breast cancer survivors in Rwanda do not have financial means to afford prosthesis.

“For instance they can’t prescribe you prosthesis on a medical insurance,” she said asking for advocacy so that insurance companies include cancer medicine on the list of medical items they insure.

It costs between Rw1 million and Rwf10 million to get prosthesis, according to Dr. Jules François Ndayisaba – head of Non Communicable Disease Control Department at Rwanda Biomedical Center.

Gahamanyi advises cancer survivors on how they should behave. For instance, she says, some patients risk having their arms swollen because of failure to protect part of the body where a tumor was removed.

“It should be protected from the sun, sharp objects and other objects that could scratch it,” advises Gahamanyi.

For those who are still on medication (chemotherapy), she warns that they also undergo nutrition problems because of lacking information in regard with appropriate diet.

Meanwhile, breast cancer patients and survivors evoked the issue slow medical care which makes some risk their lives and resources.

“Sometimes a patient goes through a scan and spends three months waiting for the results to be released and once released, the oncologist refuses them claiming it has taken longer,” Francoise Gahamanyi says.

“There are so many cases of patients who went through this worst experience,” Gahamanyi adds.

According to Gahamanyi, in some cases, “The doctor tells you the results have expired, that they want results that show the patient’s current status,” she said.

Opened in January 2011 by President Paul Kagame, the $5.8 million Butaro hospital has received more than 6000 cancer patients, according to Dr. Egide Nkwanumusingo, clinical director at the hospital.

The hospital was built in partnership with US-based Havard Medical School and Partners in Health (PIH).

She commends the effort of Rwanda has made in establishing initiatives to fight cancer.

“I am a proof that early detection is the best protection,” she said narrating how she was diagnosed with breast cancer when it was at its early stage – leading to the journey of her recovery.

She said that in Australia, it is a standard practice every citizen goes for a clinical breast examination and cervical cancer once year.

It is through this exercise that she went to the doctor feeling fine, but she was diagnosed breast cancer and after getting results she went to cancer specialists and was treated in just one month.

“So time it is absolutely critical for cancer patients,” she said advising for quick intervention once cancer detected.

According to Dr. Jules François Ndayisaba, in Rwanda, breast cancer kills more than 1,300 people every year.

Dr. Ndayisaba warned that breast cancer does not affect women only. Of the 1,300 victims every year, around 40 are men. 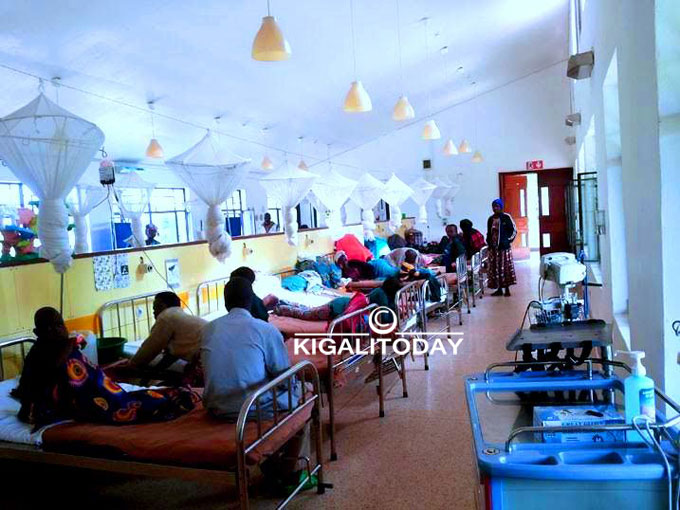 Dr. Ndayisaba confesses that Rwanda still has a very small number of medical doctors specialized in cancer treatment and the issue of cancer medicine which are very expensive.

According to Dr. Ndayisaba, in some cases, a single dose of cancer medicine costs around Rwf2 million ($2300).

“Rwanda is discussing with Pharmaceutical factories producing cancer medicine so that they could get them directly from factories,” Dr. Ndayisaba told KT Press, assuring cancer patients and survivors that this will significantly slash down costs.

Ndayisaba also said that RBC and the Ministry of Health are negotiating with insurance companies so that cancer medicine could also be included on health insurance package.