Rwanda: African Think-Tanks Say Insecurity Is a Threat to AfCFTA 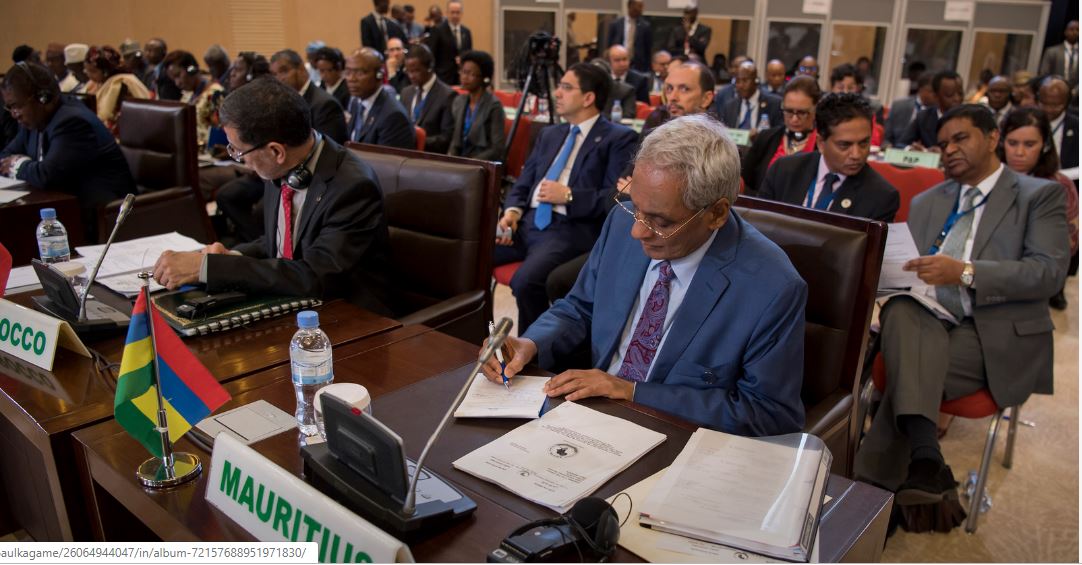 Signing of AfCFTA in Kigali. Experts believe the agreement is the way to go for Africa to develop

African think-tanks, policy makers and researchers have echoed a need to maintain peace and security if the continent is to succeed in the recently signed Africa Continent Free Trade Area (AfCFTA).

In March this year, Africa made history when its leaders signed the African Free Trade Area – an agreement that seeks to connect together the continent’s 55-member states of the African Union with a combined market of more than 1.2 billion people.

The agreement could potentially create intra-African trade. As of October this year, seven member states had ratified the agreement; Rwanda, Chad, Eswatini; Kenya, Niger and Ghana, with South African parliament approving ratification of the AfCFTA Agreement that same month.

However, at the 13th African Economic Conference (AEC) which kicked off in Rwanda’s capital Kigali and runs from 3 to 5 December 2018, African experts and policymakers said the continent needs not to overlook peace and security if integration is to be realized.

“Peace and security must not be overlooked to achieve successful integration in Africa, especially when it comes to the implementation of the AfCFTA,” says Victor Harison, Commissioner for Economic Affairs at the African Union.

Estimates by the Economic Commission for Africa (UNECA) indicate that AfCFTA has the potential to boost intra-African trade by eliminating import duties, and double trade – if non-tariff barriers are also reduced.

This, UNECA report says, will increase  the intra-Africa trade number from the current 15% to 52.3% compared to 54% in the North America Free Trade Area, 70% within the European Union and 60% in Asia.

Addressing participants at the opening of the conference in Rwanda’s capital Kigali, Dr. Claudine Uwera, Rwanda’s Minister of State in Charge of Economic Planning, said that while integration entails several challenges, opportunities should be focused on along the way.

“Some of the global and regional trends hold risks but also a lot of promises for Africa if we are able to harness them properly. It will sometimes imply moving faster than in the past. The global experience also holds lessons for us in that aspect,” she said.

NBA to Start Pre-selection in Rwanda