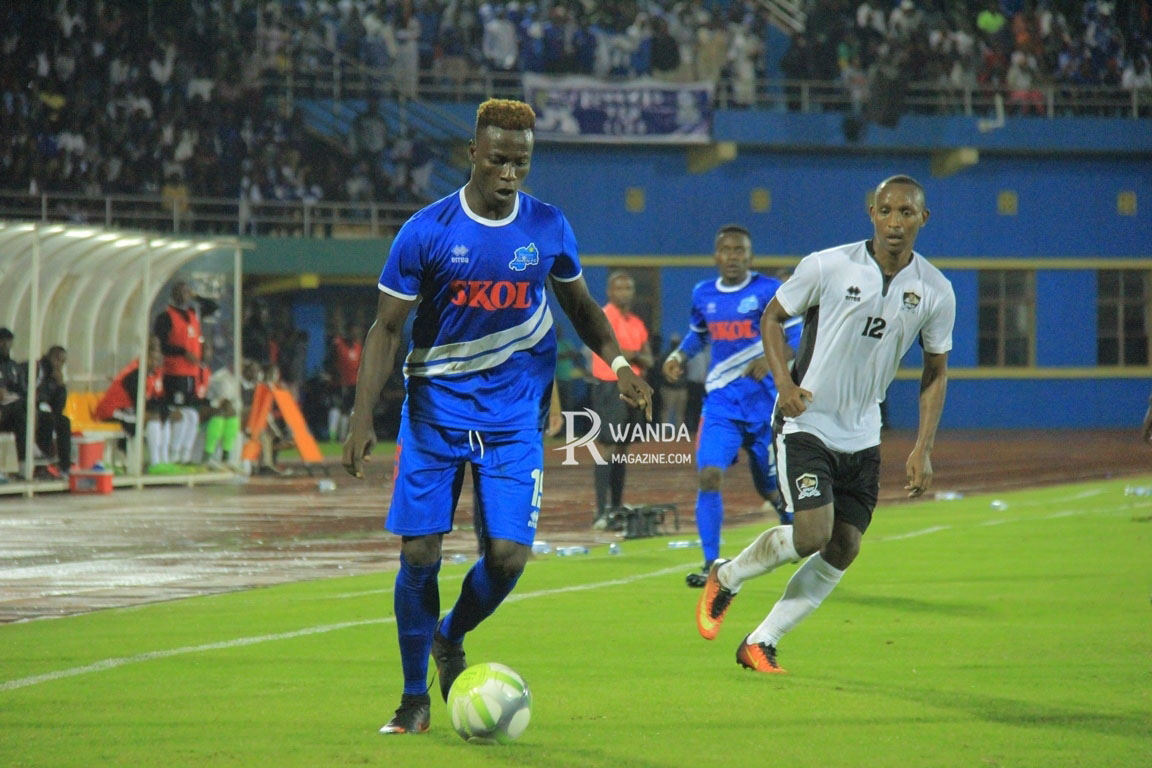 The 2019 edition of the Heroes Cup Tournament has been set to begin on January 26, 2019 to February 1, 2019 attracting the top four clubs from last season’s Azam Rwanda Premier League at Amahoro National Stadium.

Reigning league champions APR FC, AS Kigali, Rayon Sports and Etincelles FC are set to battle it out for the crown.

The tournament competition will be played on robin round format with all four teams playing each other and afterwards, FERWAFA’s Competitions Commission will consider the points tally and goal difference to determine the tournament winners.

According to the fixtures released by Rwanda Football Federation (FERWAFA) on Thursday morning, APR Fc will open their account against AS Kigali while Etincelles FC will be up against Rayon Sports on January 26, 2019 with all matches set to be staged at Amahoro Stadium.

On Match Day two due on January 29, 2019, Etincelles FC will face APR FC before Rayon Sports FC takes on AS Kigali.

On Match Day three due on January 31, 2019, women league champions AS Kigali WFC will face rivals and second-placed Scandinavia WFC before the two RDF teams (yet to be known) take on each other vying for the champions slot.

The final day of the tournament will be held on Heroes Day, February 1 at Amahoro stadium with AS Kigali hosting Etincelles FC while APR FC will clash with Rayon Sports FC.

The winner of the Heroes Cup tournament will pocket Rwf. 4 million on top of the trophy, first runner will pocket Rwf. 2 million, third-placed will bag Rwf. 1.5 million while the fourth club will earn Rwf. 1 million.

Rwanda Gave Me A Chance to Feed My Family – Dj Ira