President Paul Kagame has said that Africa has made tremendous strides to promote the health sector, but added that the continent still has a long way to go to attain Universal Healthcare Coverage.

Kagame was speaking in Ethiopia’s capital Addis Ababa on Saturday, February 9, at the launch of a new initiative aimed at increasing commitments for health and accelerating the path towards Universal Healthcare Coverage.

“Investing in the health of our citizens has already had transformative effects on the people of our continent. But there is much more to do. That is why the outcome of this meeting is so important,” he said. 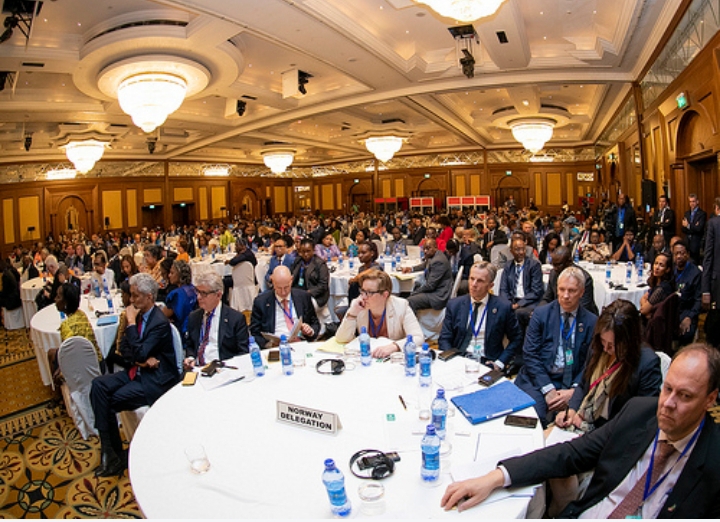 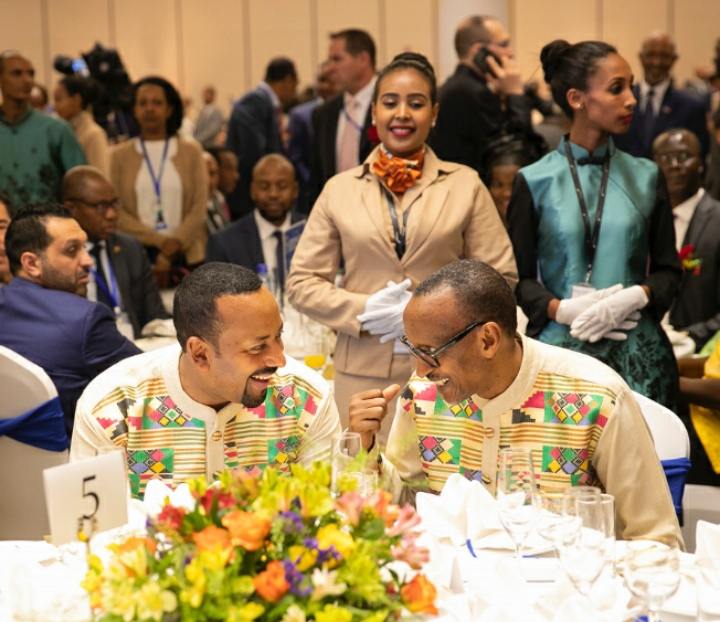 A World Health Organisation (WHO) report released last year indicated that there has been a significant improvement in the state of health in Africa with healthy life expectancy – time spent in full health – in the region increasing from 50.9 years to 53.8 between 2012 and 2015 – the most marked increase of any region in the world.

However, the report signals what is currently making Africans sick – highlighting lower respiratory infections, HIV and diarrhoeal disease as the most deadly ones. 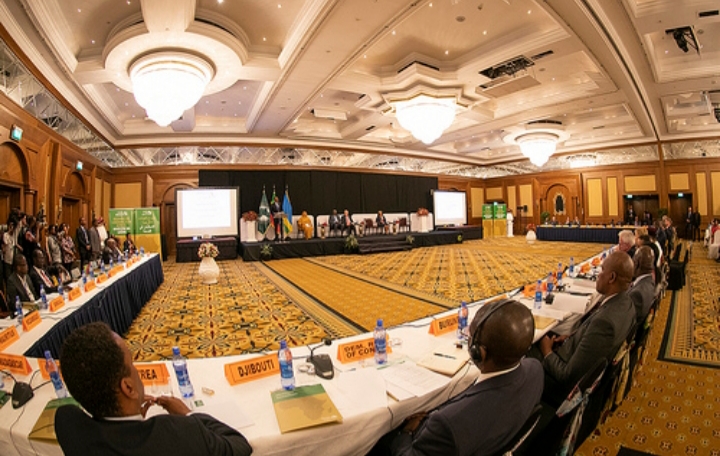 Addressing delegates, Kagame suggested what the continent needs to improve the sector.

“Let me leave you with four points. First, governments should surely be willing and able to increase domestic investment in healthcare,” he said.

According to Kagame, “a good indicator of this is the progress we have made toward securing the financial health of AU, and mobilising our own resources for joint priorities such as the Peace Fund.We should be the first ones to contribute to efforts that directly benefit our people.”

Second, Kagame suggested, “we will get better results if we work together as a continent. We also have a lot to learn from each other’s experiences implementing programmes such as universal health insurance, and community-based healthcare.”

Third, he said, “we need to track progress on making the investments needed to achieve the health outcomes enshrined in Agenda 2063 and the Sustainable Development Goals. That is why the Progress Tracker tool being developed by the African Union Commission is critical.”

“The private sector is the key to success. The role goes beyond taxes and philanthropy as central as those are. We also need to see the private sector investing more in the business of healthcare in Africa as service providers,” Kagame said.

“Companies can also ensure their employees have high-quality, private health insurance coverage. This creates more demand in the market, and allows governments to focus on the most vulnerable,” he added.

Kagame, who is expected to handover rotational African Union (AU) chairmanship tomorrow, said that reminded delegates that Africa is entering a period where most of the special health financing vehicles must replenish their resources.

“This creates the necessity, or rather the opportunity, for Africa to increase its ownership of the process.

Together, we can set an even more ambitious agenda for the next phase,” he said.

Later in the evening, President Kagame attended a Gala Dinner hosted by Prime Minister of Ethiopia Abiy Ahmed in honour of Heads of State and Government attending the 32nd Ordinary Session of the Assembly of the African Union which kicks off tomorrow, 10 February 2019.