Kagame In Angola for Talks with President Lourenço 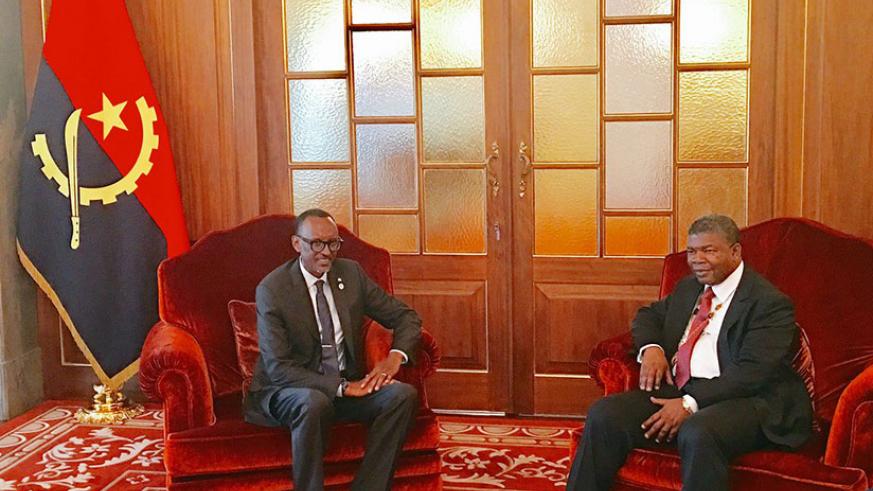 Kagame’s office reported that the President will hold talks with his counterpart President João Lourenço.

For instance, in 2014, they signed three agreements aimed at grounding work to allow the two countries to cooperate in political matters and conducting bilateral economic cooperation in different areas.

Museveni Letter Is A Bag of Comical, Yet Sad Contradictions