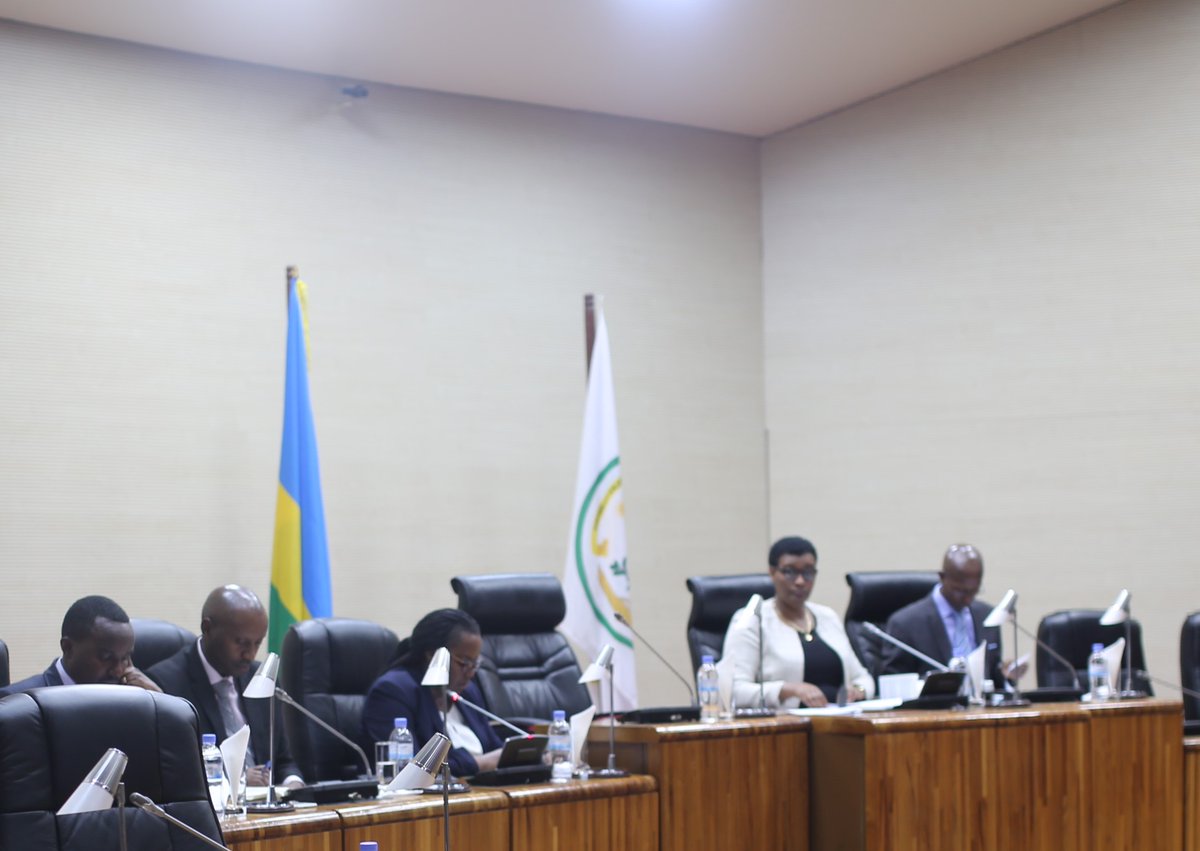 Members of parliament have ordered establishment of another special committee to investigate reasons why there is a discrepancy between farmers’ concerns and an activity report presented by the ministry of Agriculture.

The recommendation comes after lawmakers were dissatisfied with responses to 28 agricultural-farmer based issues in which the house had asked the minister of agriculture, Dr. Geraldine Mukeshimana to respond in a verbal hearing.

The farmer’s concerns included continued import of seeds, lack of access to timely fertilizers and markets for the produce, insufficient storage facilities, with high taxes imposed by local officials on marshlands, low milk collection, and fish production among others.

In response to many of the queries, Mukeshimana showed that there is progress and plans have been put in place to to improve agriculture sector productivity by the year 2021, according to the Strategic Plan for Agriculture Transformation (PSTA4).

In response to reducing imported seeds, which Rwanda largely depends on, the minister said a three year Seed Road plan has been put in place to conduct research on hybrid seed, seed multiplication mainly on maize, wheat, soya but adding research on 17 clones of cassava, beans and Irish potatoes.

For example, in  2019 season B, 1,792 tons of hybrid maize seeds will be planted and multiplied by 59 experts on 896 hectares of sloppy hills countrywide, while 566 tons of wheat will be multiplied on 566 hectares and 500 tons of soya likewise.

Some MPs said that during their field visit, they found many of the farmers lacking seeds and some who had managed to harvest, their produces were not able to access the markets because of poor roads and lack of buyers.

“We found some farmers getting seeds and fertilisers, and they had resorted to planting old seeds,” MP Nyirahirwa Veneranda said.

On the issue of high taxes, of which residents are under the law asked by district to pay between Rwf80, 000 and Rwf100, 000, the minister said that this is because each district has the authorization to decide on the tax accordingly, but MPs were not convinced. 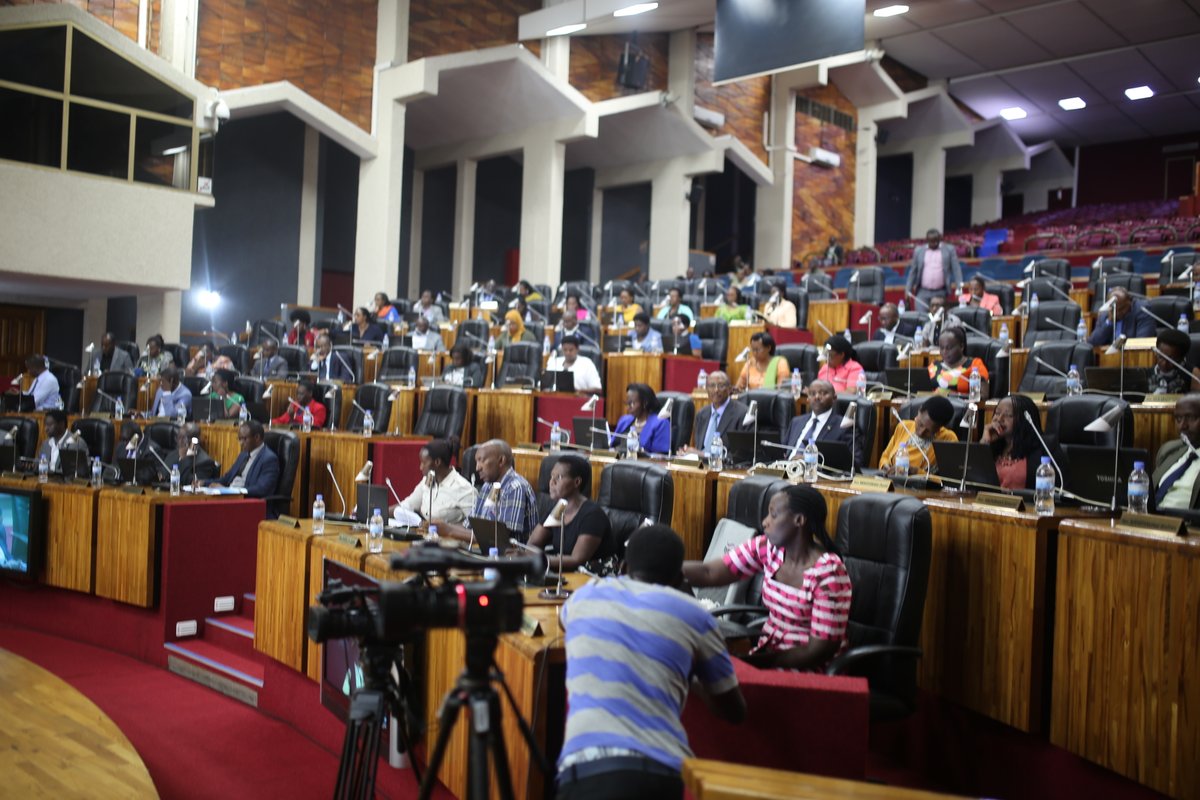 One MP, Damien Nyabyenda wondered if the law was to blame or the districts or the farmers’ complaints were not authentic.

This left the house in more confusion, asking the minister to give more detail on why her report was contradicting the one of lawmakers.

“What the minister has presented here looks very clean but this image is different when we look at the report from the parliamentar agriculture committee. What is it that our commission saw that you didn’t see on the ground yet the citizen report card shows satisfaction below 50 percent?” MP Ethaline Nyirabega asked.

After over five hours of presentation and responding to the lawmakers questions the house made of 66 MPs voted 32 dissatisfaction and 26 members satisfied while the rest withheld their vote on the ministers’ 38 paged report.

“The parliament has resolved to nominate a new team for a special commission that will take up this issues and analyze these problem in the report,” said Donatille Mukabalisa, the Speaker of parliament.