The duo are accused of propagating messages intended to incite the public against government of Rwanda, forming and being part of an illegal group, terrorism and associating with a foreign country with an intention to cause war to Rwanda.

To be specific, the prosecution told court that in regard to terrorism, both suspects had both a direct and indirect role in attacks that were staged against Rwanda. 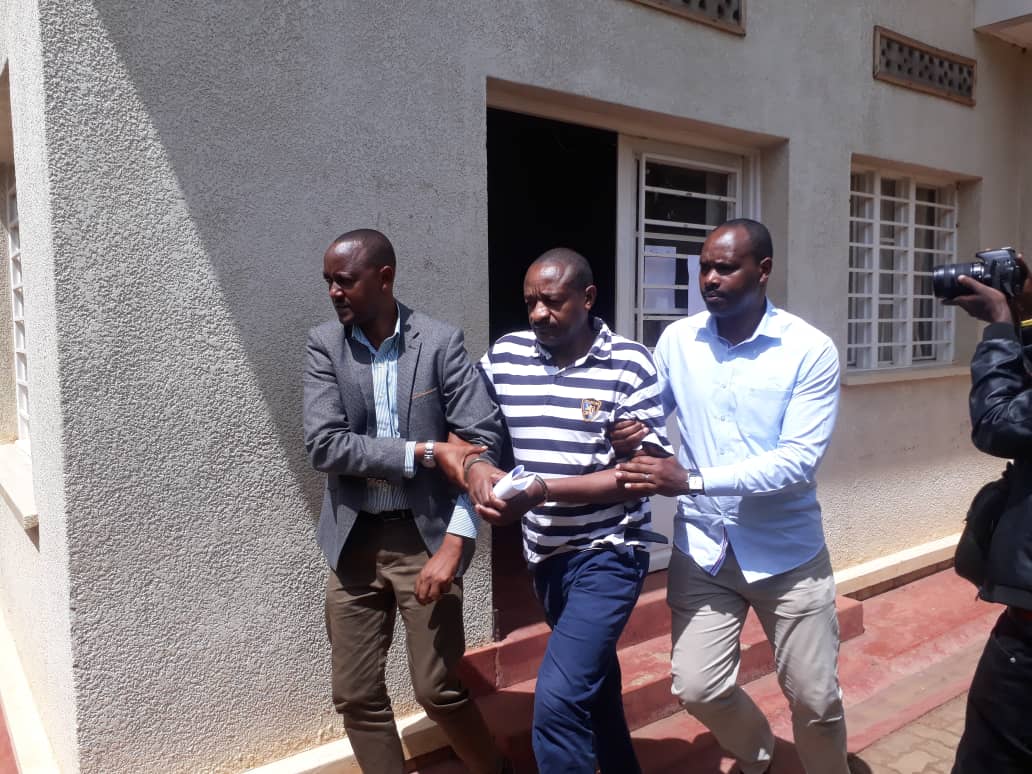 The latest that was mentioned was on December 11, 2018 in Busasamana sctor of Rubavu district costing lives to three Rwandan soldiers.

The prosecutor also told the court, that the suspects met the Ugandan Secretary of State in Ministry of Foreign Affairs Filemon Mateke.

“Mateke brought them together with Rwanda National Congress (RNC) in a hotel that they did not want to indicate to us,” the prosecutor said. 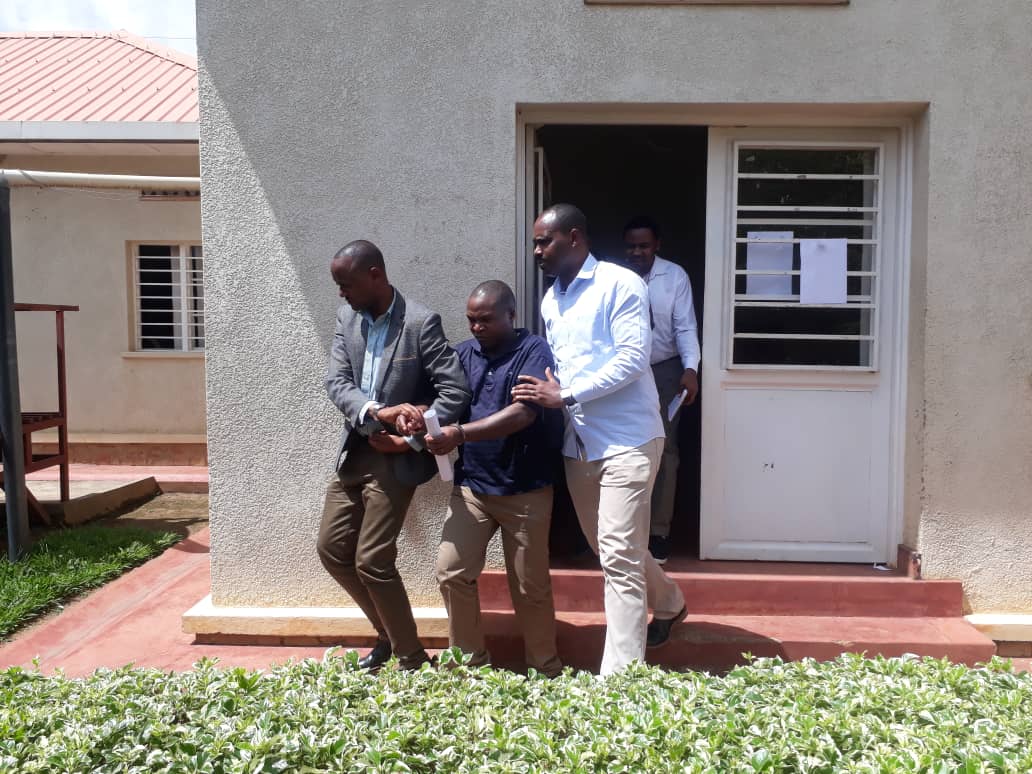 RNC whose leader renegade General Kayumba Nyamwasa in exile in South Africa is suspected to have plans to sabotage Rwandan security.

The suspects pleaded guilty of these charges.

“I have never seen a communiqué according to which I am part of  a terrorist group. Terrorist group are those that have issues with the United States of America, yet I cannot fight that country,” he said.

Bazeye however admits, “All the public messages I released, were in the name of FDLR and indeed, they were inciting the public against the government of Rwanda. I apologize for that.”

He also said that his mission to Uganda, was “not to engage with a foreign country, but to meet RNC. The later had signed an agreement with us to fight against Rwanda government.”

The suspect however said, that in that very meeting “we were planning how we can organize a peaceful repatriation to Rwanda.”

After the hearing on the allegations, the suspects asked for a provisional release while defending that all they did was out of total ignorance about Rwanda.

They defended that once in Rwanda they cooperated to tell the truth all through the investigation processes.

Two lawyers – Munyendatwa and Mukeshimana on the defense side, said that their clients “have changed and deserve to recover freedom and be reintegrated like any former FDLR.”

“The FDLR spokesperson was not acting as a person. He was working for an organization but he was in his time of darkness but he has changed,” said lawyer Munyendatwa.

The court will rule on 30 days provisional release on April 10, 2019 before the case starts in substance.

Bazeye and Abega were apprehended by FARDC, the army of Democratic Republic of Congo(DRC) at Bunagana boarder between the country with Uganda on December 15,2018.

They were later on handed to Rwanda.