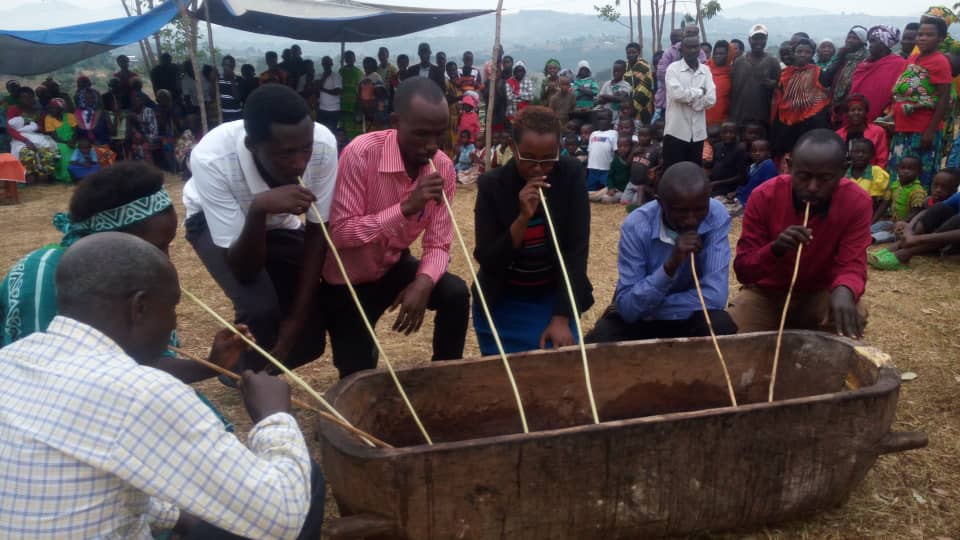 From the start of August this year, Rwanda, through the Ministry of Culture and Sports, organized Umuganura – Rwanda’s traditional ceremony in which the community come together to celebrate fruits of their hard work. 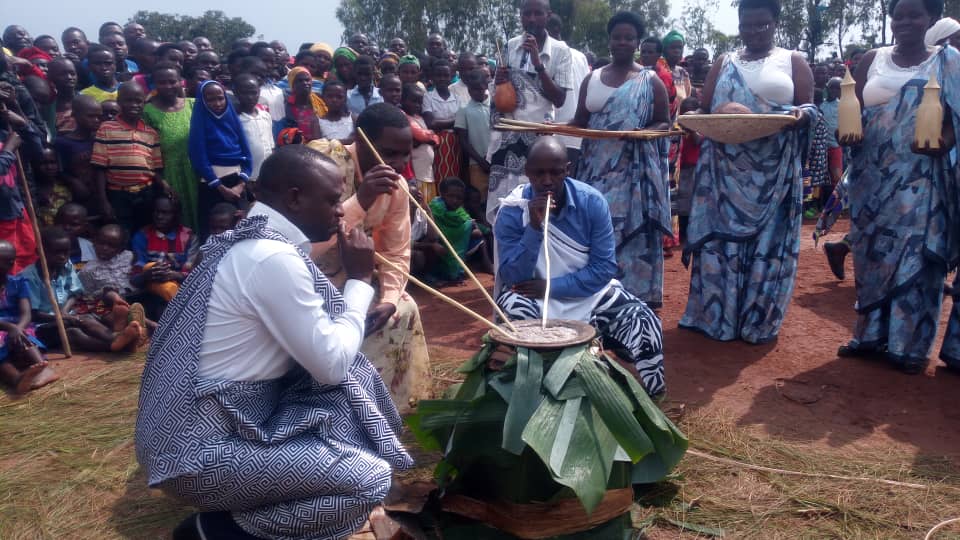 Traditionally, Umuganura featured ceremonies of first fruits where the community had to bring tributes from the first harvest to the king whom they believed was the rain provider. 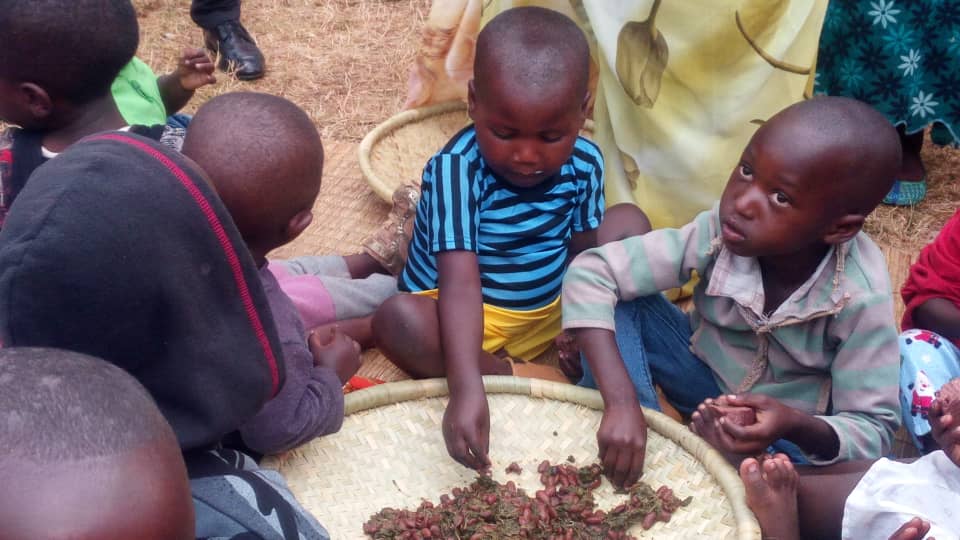 Staple food, essentially beans and sorghum paste with pumpkins and other traditional greens were eaten. They would also share sorghum beer, fermented milk and, as time passed, banana beer.