World Stars, Speakers and Events that Will Make 2020 Headlines 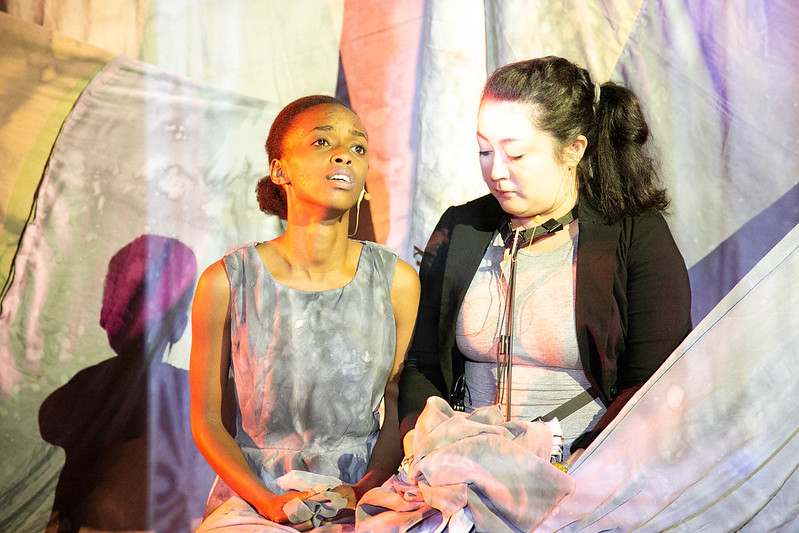 The year 2020 is going to be a successful year for Rwandans as the country continues to be referred to as one of the places to put on your visit list. KTPress looks at some of the events that will make Kigali city trend on social media and events to put on one’s ‘To-Watch-out-For’ list this year.

The $2 billion deals at CAX

Kigali city will be on comedy fire the weekend of January 16 with American comedian and TV Host Steve Harvey cracking ribs of 2,000 participants from 68 countries at the Creative Africa Exchange (CAX) where deals worth $2Billion are meant to be inked.

CAX Weekend will give the exhibitors and participants an opportunity to network, create business opportunities, consider investment proposals and increase customer base.

It will feature breakout sessions with investors and captains of industry, notable African and global actors and music stars. 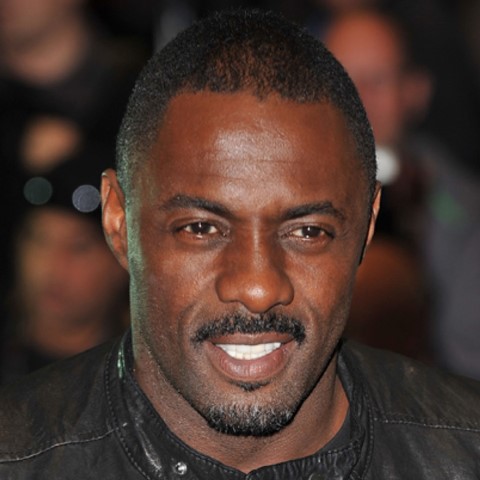 At the event, Harvey will be joined by actors like Djimmon Hounsou and Oscar winner Idris Akuna Elba, the man who has special bounds with Rwanda.

Elba acted in the Rwandan film “Sometimes in April” (2005) about the 1994 Genocide against the Tutsi. He was named among the ‘World’s Sexiest Men’ by People Magazine.

The Multi-talented Nigerian musical D’banj, will also return in Kigali for the second Intra-African Trade Fair (IATF2020) scheduled to take place in Kigali in September 2020.

The artist will be marketing his new ICT project- in which he established a creative talent portal called ‘Cream Platform’, which is helping to discover young creative minds.

Other speakers at the CAX will be Benedict Oramah, President of Afreximbank, representatives of the African Development Bank and senior government officials responsible for culture and the creative economy.

The trending CAX Weekend will also see the launch of MVMO, a new pan-African streaming service for movies, videos, music and opportunities that will serve as a distribution platform for the creative and cultural industry in Africa by deploying cutting-edge technologies to allow high performance streaming experience via mobile internet.

Once again the 16 selected teams will climb 1000 hills of Rwanda for a total elevation of 17,000 meters.

The competition has grown over the years moving to category 2.1of the Union Cycliste Internationale (UCI) calendar, attracting highly competitive pro cyclers and world-class. 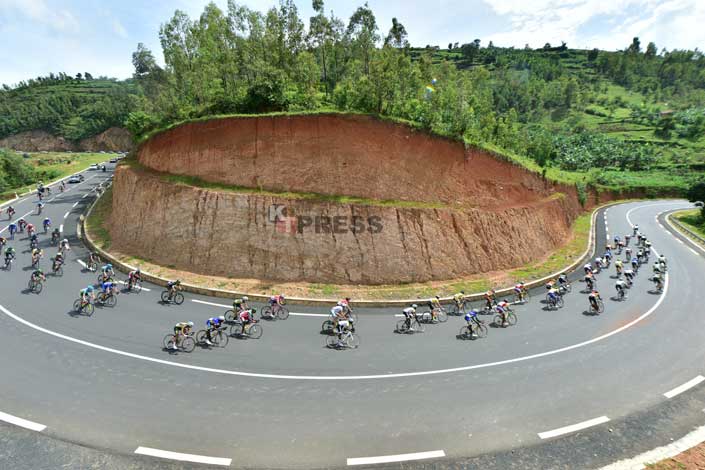 Though the competition has attracted international coverage, Tour of Rwanda is presumably the most exciting sport that attracts Rwandans of all walks of life. From the cities and village points where the cyclists pass, many Rwandans with smart phones are always lined up along the highways to cheer their home team players to seen them win each stage.

At the end of the day, you also enjoy beautiful photos that are taken through the stage by professional cameramen.

The question is who wins this year’s Tour of Rwanda. For Abdullah Murenzi, the newly elected president of Rwanda cycling federation (Ferwacy) he wants to see Rwandans perform better and wear the jerseys in this tour once again.

Those include Samuel Mugisha, who won the 10th edition in 2018, Rwandan Joseph Areruya who won the 2017 edition and Valens Ndayisenga who scooped the 2015 and 2016 tournaments.

The gorilla naming ceremony, locally known as Kwita Izina takes place in Kinigi, Musanze district and is increasingly attracting world stars from all categories. It increased interests of the stars since the last two years when Rwanda signed a deal with the Champion’s League Arsenal FC. 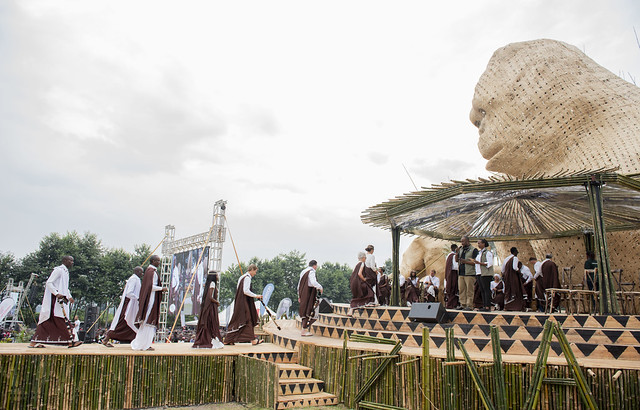 (The popular celebration convenes local and international guests to take part in naming newborn baby gorillas. Since its inception in 2005, over 200 baby gorillas have been named, reflecting Rwanda’s growing conservation achievements.

Global renowned individuals are often called on to name the baby gorillas.

Some of the big names that were part of the gorilla naming ceremony or events that are related to Visit Rwanda include the American actors- Don Cheadle, and musicians Ken Rogers and Shaffer Chimere Smith (Neyo).

Naomi Campbell, an English model, actress, and businesswoman also made it to Kwita Izina in 2018 and so did Princess Basmabint Ali of Basma bint Talal.

The event to choose the girl with beauty, knowledge and cultural values remains the first in creating controversies on social media. Latest that created debates was the triumph of a village girl Miss Josiane Mwiseneza who walked five kilometers to beat city girls to become 2019 Miss Popularity. 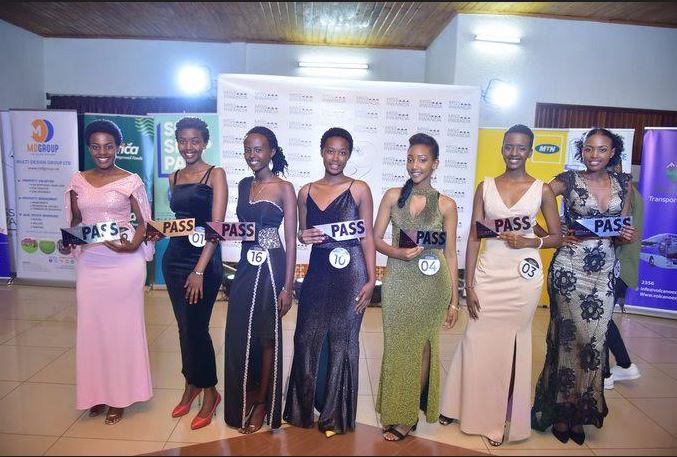 Already selection in provincial levels are on and contestants, most in their teen years, are ready to wipe away names of Misses like Meghan Nimwiza (2019), Liliane Iradukunda(2018), Elsa Iradukunda (2017) and win the grand prize of a white brand New Suzuki Swift.

After realizing that some contestants struggle with using English, this year it will be a choice for aspiring contestants to answer the judge’s questions in a language of their choice, that is Kinyarwanda, French, English, or Kiswahili.

The Commonwealth Heads of States (CHOGM) annual meeting is top on the list of trending events, coming in June 2020.

Kigali Rwanda is the sixth place for CHOGM to take place in an African country. Previously, the meeting was held in Zambia, Zimbabwe, South Africa, Nigeria and Uganda among the 49 venues to host the event, which was first held in 1971, in Singapore.

Rwanda having hosted big continental meetings like the African Union (AU) General Assembly, ICASA and many more, CHOGM will also add on the list as a global trend that will bring Rwanda’s success stories and resilience to the global limelight once again. 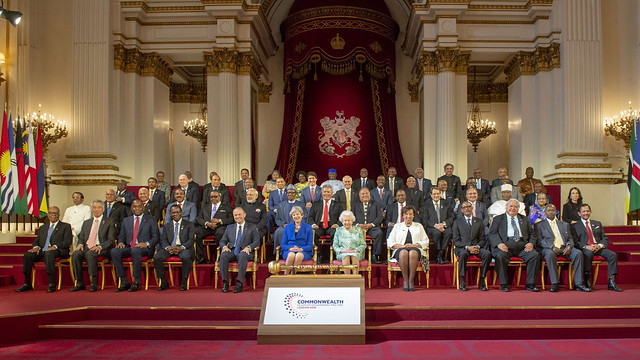 According to the Minister of Foreign Affairs, Dr. Vincent Biruta, the meeting will witness several partnership agreements and deals signed in Kigali in a single event besides pushing the blue charter agenda that was signed at the CHOGM event in London 2019.

The event is expected to host over 8,000 delegates including Heads of States from 53 countries.

Chogm will not only trend but is expected to boost the economy, give Kigali a facelift in infrastructure and increase local revenues for hotels.

New Amphitheater and Art for Peace

Held since 2015, Ubumuntu (Humanity) Arts Festival is an annual event, with a range of activities including but not limited to performances, workshops, panels and genocide memorial site visits.

Initiated by Arts Instructor Hope Azeda, the July festival aims at creating an avenue for people from 16 different nations.

The weeklong event is free and open to everybody and kicks off with the Ikaze Night Party, where participants come together and speak to each other in the language of art, drama and dance performances. 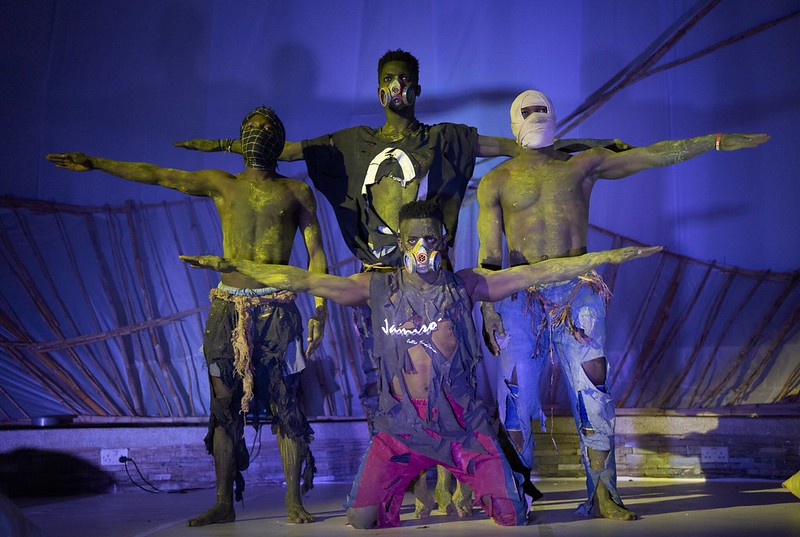 This event trends because of its different taste and bounding of cultural express that goes beyond political difference in the region and continent. For example actors from Uganda, Burundi and Rwanda become one person on the stage for acts of peace and humanity, despite their political differences. 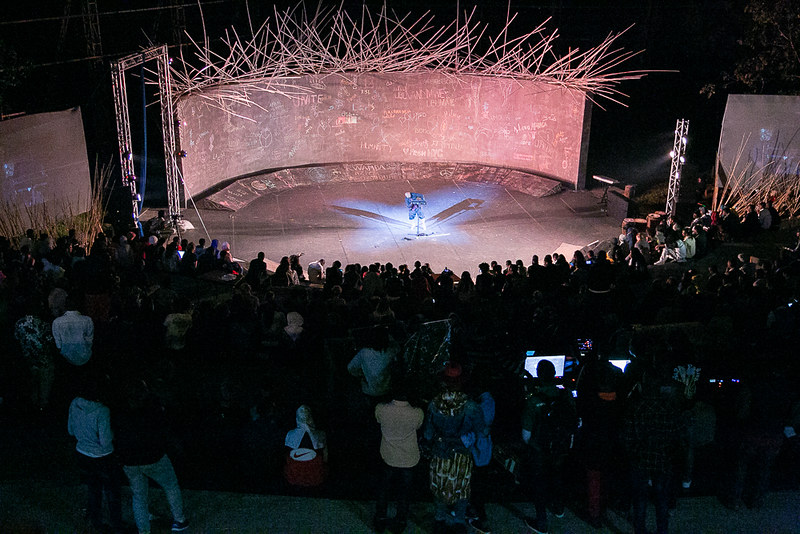 “As artists, it is our duty to spread positive thinking and change hearts and minds. We want to inspire the next generation to be peacemakers and empathic leaders. The festival is the perfect space for transformative arts,” said Hope Azeda, Festival Curator.

On the other hand, its venue, Kigali Genocide Memorial Amphitheater is now undergoing a facelift ahead of the July event, which will be another perfect place for trending new pictures of Kigali city.

The September event also known as ‘Hillywood’, is one of the country’s most important cultural event which features among Africa’s most prestigious festivals.

The principal objective is to promote and encourage awareness, appreciation and understanding of the art of cinema in Rwanda.

“This promotes and encourage awareness, appreciation and understanding art of cinema in Rwanda,” said Eric Kabera, the event organizer and president of the Rwanda Cinema Centre.

This year, the 15th edition will also be light-up by Rwandan renowned comedian and actor Diogene Ntarindwa aka ‘Atome’, who was made the festival ambassador.

The marathon which happens in May is divided into five categories; full marathon (42km), half marathon (21km), 10.54km marathon team relays, 5km course for children and 5km run for Fun race.

Besides the car-free day sports, the marathon is time for a joint family race for peace and collective exercising on gazetted roads where one can see children aged 3 and 5 years and adults running together for fun and healthy purposes.

The event attracts over 4,000 participants including the First Lady Jeannette Kagame who has run the marathon in Rwanda and in Kenya, it’s an event for those who love peace and want to contribute to its efforts in the region.

It’s a time to meet Kenyan and Ugandan top runners have since last year been preparing to retain this lucrative competition awards of which the winners get between $1000 and $5000 in cash prizes.

It was initiated in 1999 and it is commonly known as a platform that provides an opportunity to exhibitors to promote their products and services, reach new customers and generate sales.

The overall objective of RITF is employment the event has turned into promoting made in Rwanda products, which is a good time for family shopping using cashless payments and acquiring business ideas from others.

With over 420 exhibitors, the previous exhibitions registered a total of 51,000 visitors annually; these figures keep increasing each year. 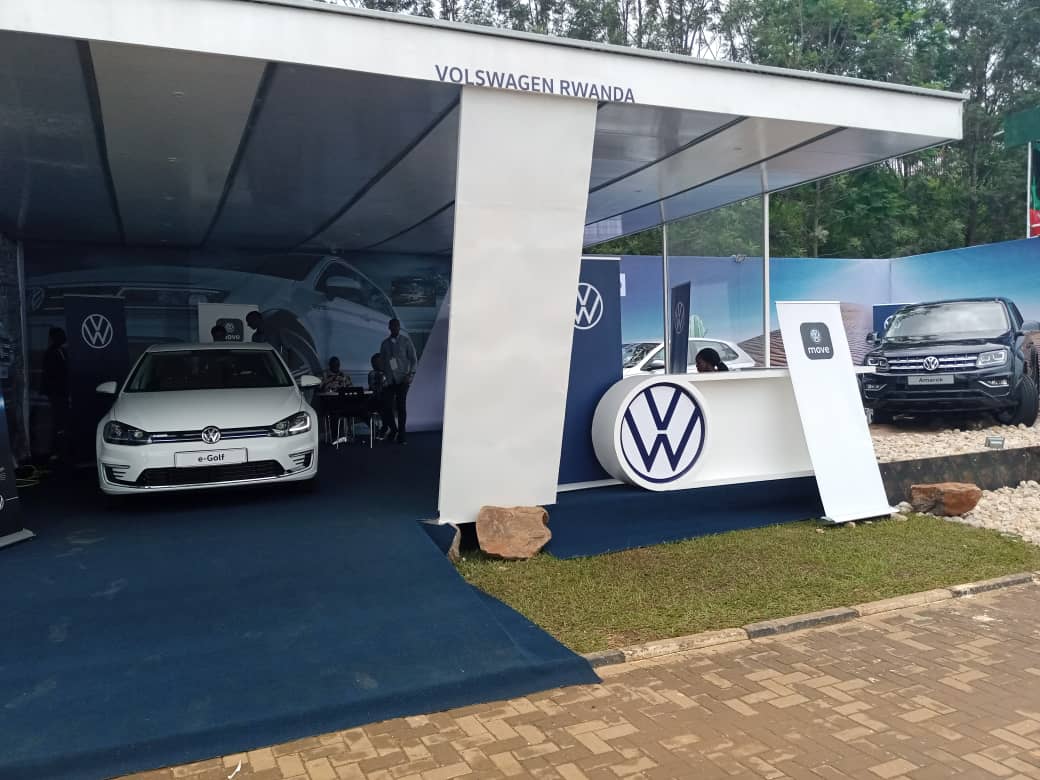 2019 saw chance for Rwandans to see, touch and test out the first made in Rwanda Volkswagen (VW) car and E-Golf- the first electric car in the African mobility system, Rwandan made phones- Mara Phones and Ampersand electric motorbikes, and Rwanda Polytechnic students showcasing an electric wheelchair, among others.

The event is set to be shifted from Gikondo in Kigali to Bugesera grounds for more space, but 2020 visitors could also be able to see more especially the first drones to be built in Rwanda.

No Cause for Alarm – Rwandair Explains Tel Aviv Incident