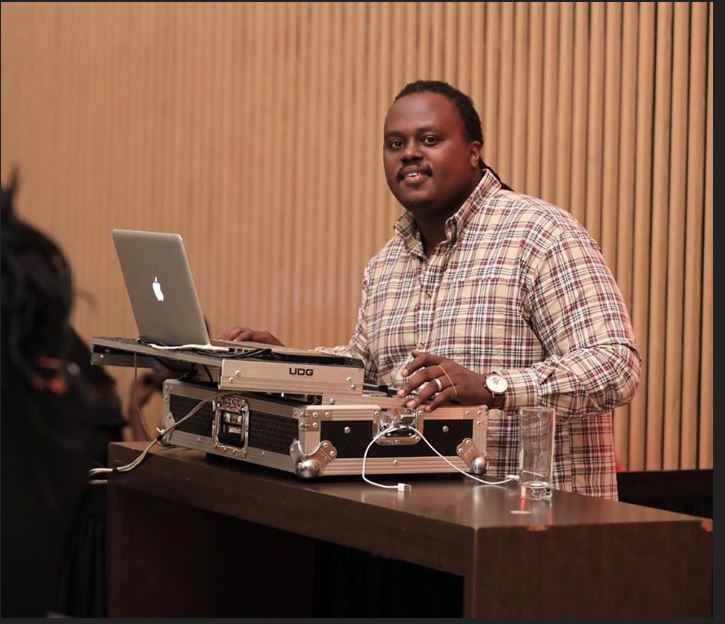 According to friends, Dj Miller was admitted to King Faisal Hospital a few days ago claiming minor body changes.

His fellow deejay and friend singer Pius confirmed the news to KT Press while sobbing.

Miller emerged on the scene back in 2012 and was introduced to the game by veteran deejay Karim, who was also working with him on many gigs.

He is also the founder of Dream Team DJs, a collective of four young and talented disc spinners.

Deejay Miller was known by many partygoers for making them happy while on the decks playing hip hop music genre especially old school songs.

He played for Sauti Sol’s album tour in Rwanda, end of year party, vibes party and recently before COVID-19, Miller was planning a first-ever Dogs concert in Kigali.

DJ Miller is survived by a wife and a 6-month baby girl.

May he Rest in Peace.