New Coronavirus cases in Rwanda have continued to grow with the confirmation of 10 new cases on Friday which the Ministry of Health said are linked to border hotspots of Rusizi and Rusumo.

The positive cases announced on Friday evening came out of 1,558 tests conducted countrywide, mainly in the two border towns of Rusumo, bordering Tanzania and Rusizi which is on the border with the Democratic Republic of Congo (DRC).

“The new cases relate to the Rusizi and Rusomo clusters, they have been isolated and contacts traced,” the Ministry of Health said.

Rusizi town remains under lockdown since Thursday and out of bounds as authorities attempt to bring the cases in the town under control.

The Western Province district has continued to see exponential growth in COVID-19 numbers since May 31 which the government said were mainly related to traders and cross-border truck drivers.

The total number of cases in the country are now 420 while two recoveries were registered, putting total recoveries at 282 while active cases are now 136. 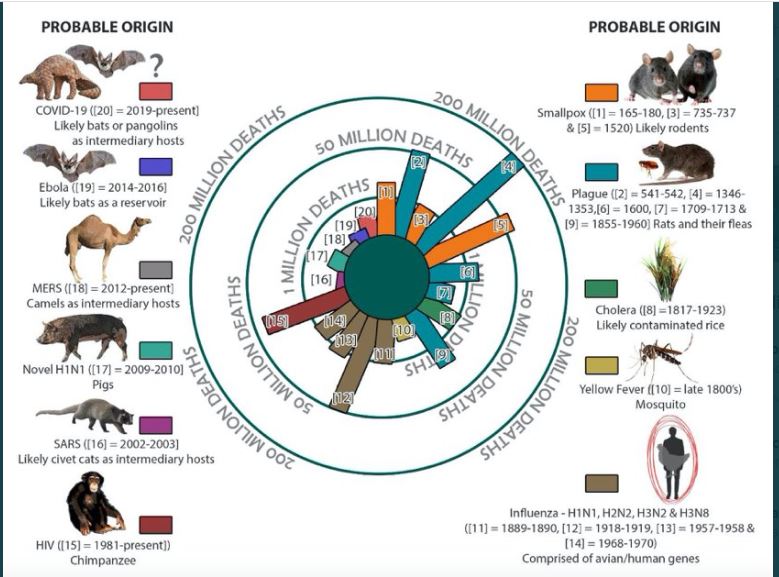 Rusizi and Rubavu districts will remain in isolation for at least two weeks as the country tries to contain the possible spread of COVID-19 in the community which had so far been contained.