The Love Affair of Rwandans and Moto Taxis 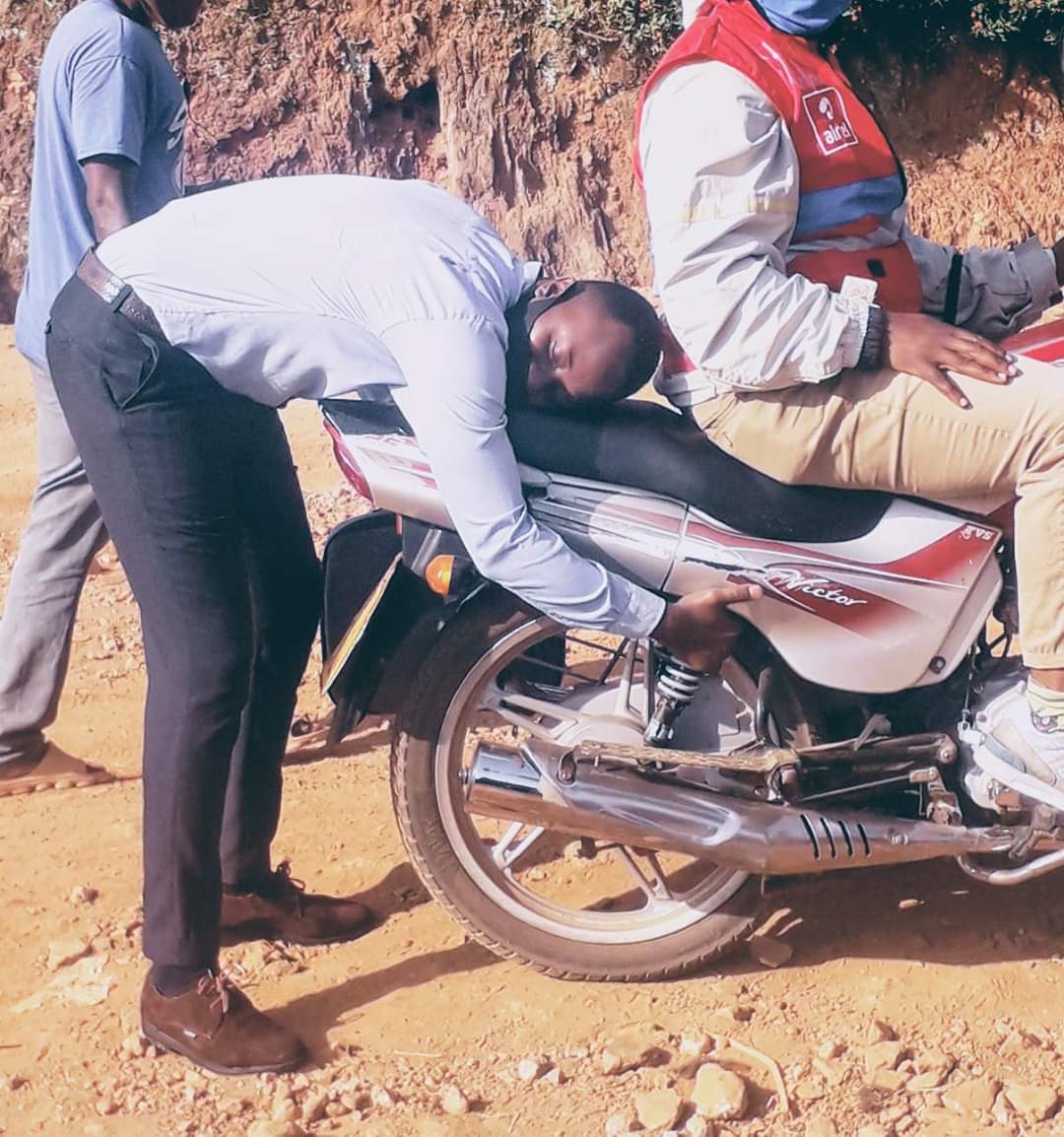 A photo of a passenger hugging and probably kissing a motorcycle has been going viral since Wednesday, June 3 morning when a ban on passenger moto-taxis was lifted to allow them to hit the road after nearly three months in COVID-19 lockdown.

The cabinet on June 2 decided that moto-taxis, inter-provincial public transport should resume to allow the return to normalcy and resuscitate businesses.

While buses take many passengers at ago, the talk of the city is now on moto-taxi resuming.

For Daniel Ngarambe, the president of Ferwacotamo, the Federation of Moto Transport in Rwanda, the explanation is clear.

“A moto provides convenient transport; you will ask the moto-taxi rider to drop you at the bank, the boutique, at the hospital, at home and they will do it and at a fair cost,” he said.

“ On another side, however, the bus will first find a bus stage before dropping you and the truth is, you will have to walk for several minutes more before reaching your destination.” 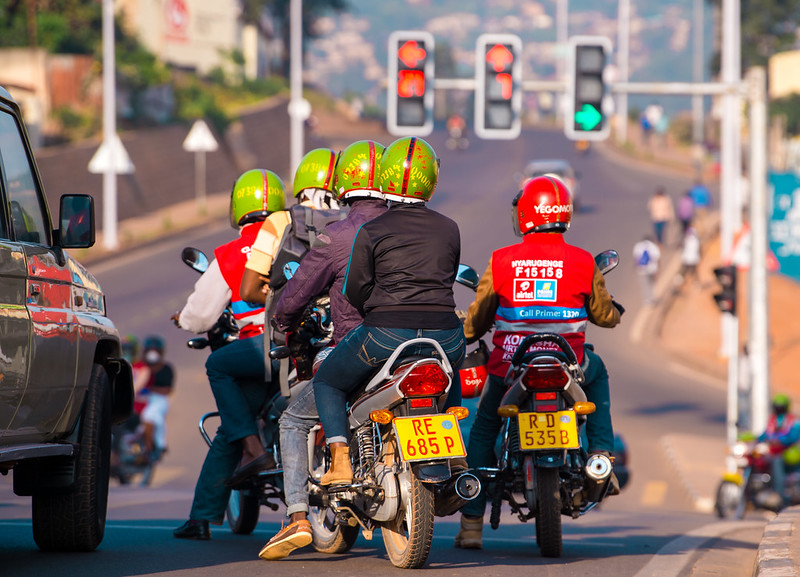 The Moto convenience and accessibility have become indisputable to many city dwellers and in this context, Karege Musa has found something unique about the Moto taxi.

For the last six years, he boards a moto of one operator known by the only name of Sosthene.

He helps him with multi-tasking.

“Business in this city changes quickly. You need that kind of transport that takes you here and there with ease to do parallel businesses,” he said.

“From Nyamirambo to the Free Trade Zone in Gasabo, I use nearly two hours on the bus, but can you believe that I use 20 minutes on the same trip on moto?” he said. 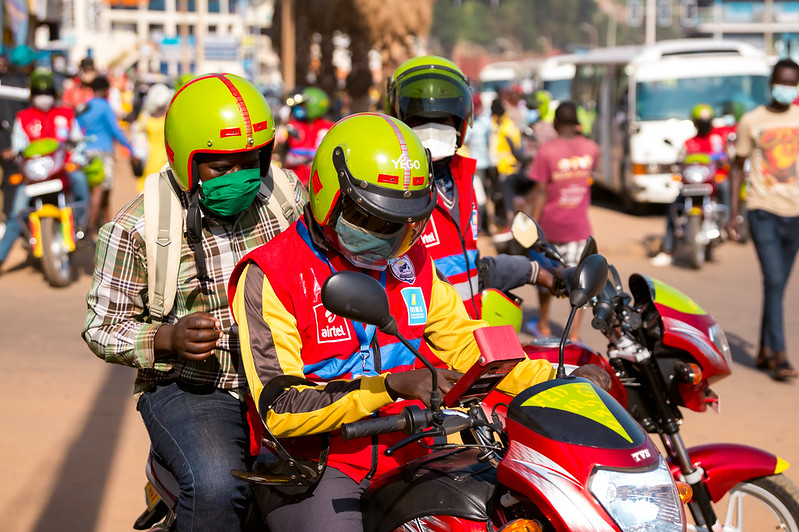 Sosthene has become more than a taxi operator, but an employee, a person Karege can trust with tasks other than taking him to several places.

“We have reached a point where I no longer call Sosthene a stranger in my life. On several occasions, I ask him to go to the market to pick groceries and take them home or ask him to pick something from home and bring at my workplace,” he said.

Karege does not mind whether he has money or he doesn’t; he will send Sosthene who will use his money and be refunded afterward.

This is a general relationship that several people build with the moto-taxi operators, whether they have a car or not. 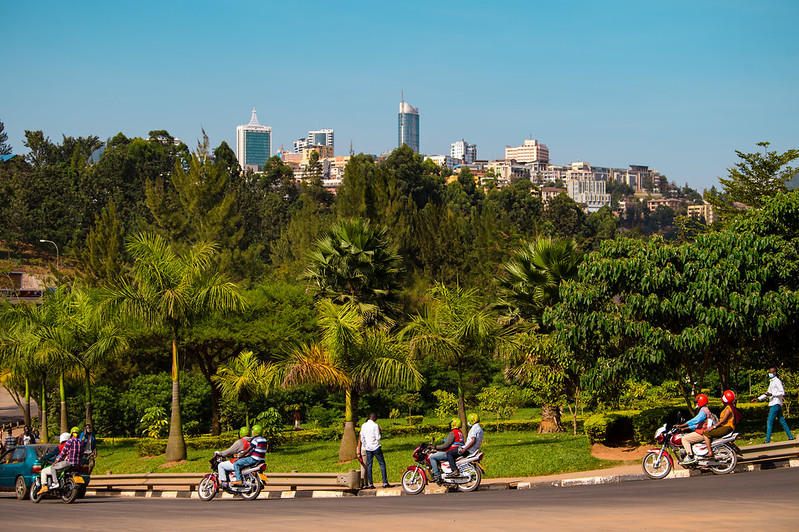 Apart from carrying them, they trust them with messages including courier, picking a visitor and bringing them home, picking a key or a mobile phone that they have forgotten at home, and so on.

The idea, according to some city dwellers, is to make sure that you have one, two or three moto-taxi operators so that, if one is not available, you call the second or the third.

In a city of one million citizens and more than 250,000 people in traffic every day, the capital Kigali is yet to find enough buses to reduce waiting time on a bus stage where a passenger can wait for up to one hour. 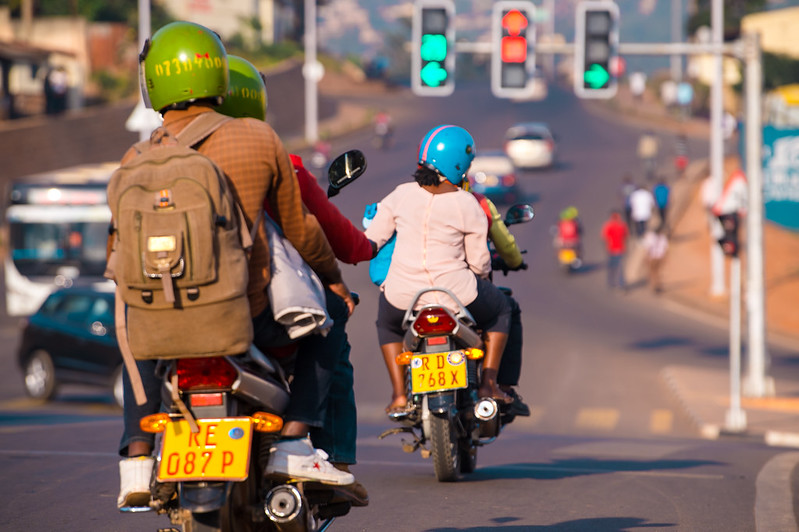 This has worsened during this period where buses take half their capacity to avoid COVID-19 spread.

Thus, the use of moto-taxis makes much more sense.

Leave alone the common citizen, the taxman could be always concerned if the taxi moto operator is not hitting the road.

According to Ferwacotamo’s Ngarambe, there are 45,000 moto taxi operators in Rwanda.

They belong to 18 unions-each with 3 cooperatives. 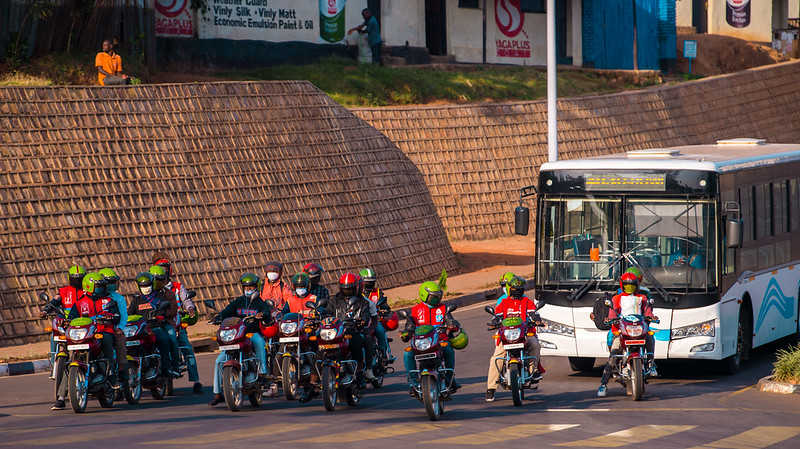 “Every moto-taxi operator has to deposit Rwf 5,000 on the moto owner’s account,” Ngarambe said.

Mathematically, this makes Rwf 225 million, but a moto-taxi operator can earn as much as Rwf 15,000.

“He will put aside the motorcycle maintenance fee, pay the daily due, and keep the balance for him. Moto is a good deal,” he said.

Investors in Rwanda are also aware of the potential of moto-taxi; telecommunication companies always compete to advertise with them. 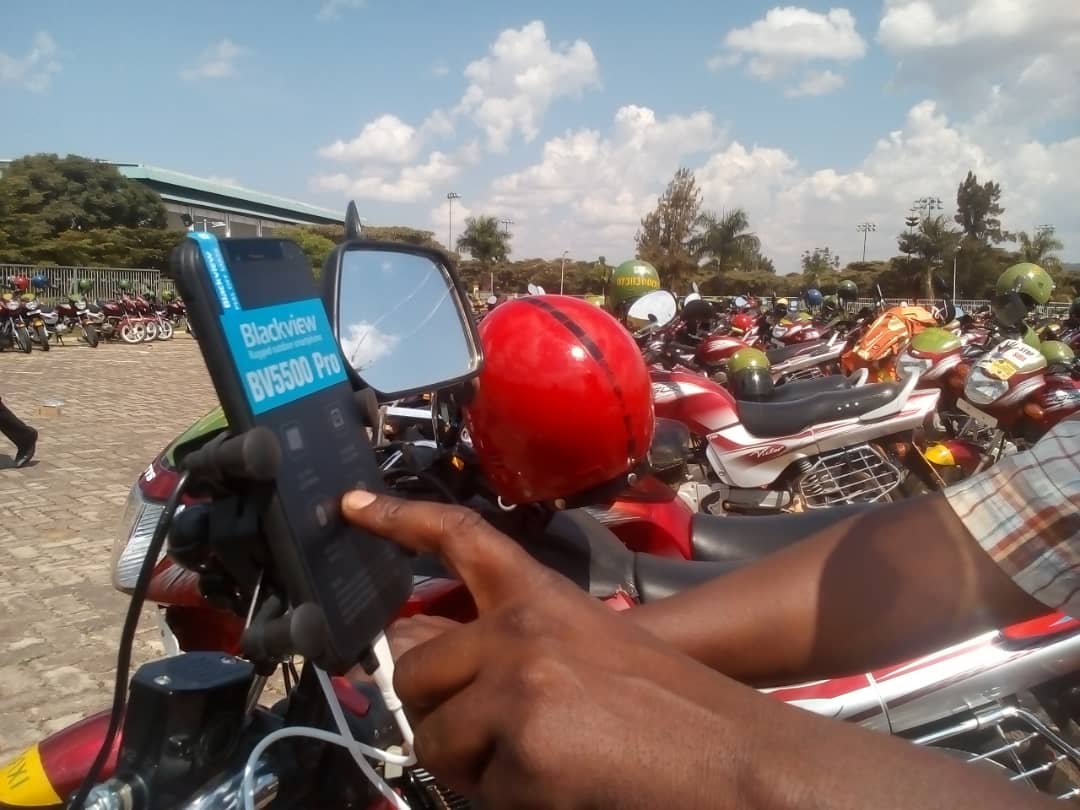 The technology companies have also been proposing billing systems that earn them a fortune when they are approved. The recently introduced meter by Pascal Technology is expected to help the moto-taxi operators to charge passengers electronically.

Despite this earning, however, moto-taxi operators were severely hit by COVID-19 lockdown. They recoursed to their cooperatives to bail them out from their savings.

“We have learnt a lot. Usually, the savings of a moto-taxi rider is the fuel reserve for the next to twenty kilometers. We are now introducing our members to saving culture so that no disaster catches us off guard anymore,” Ngarambe said. 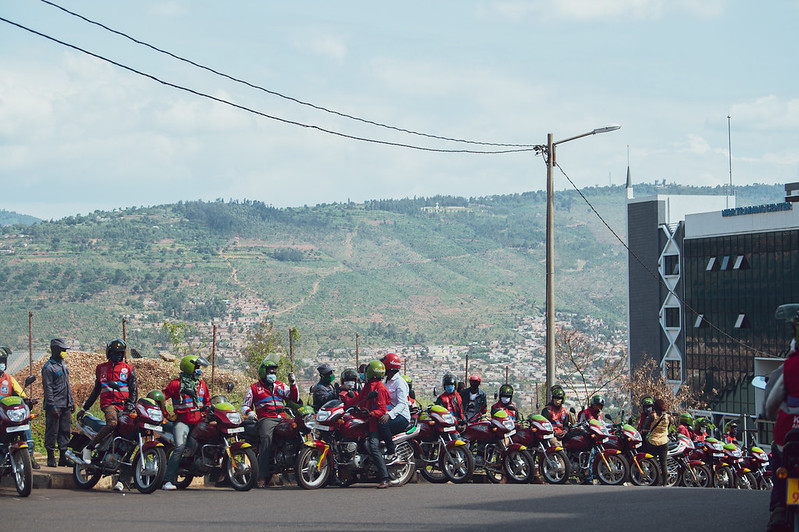