Every 1st October Rwandans all but fall in love once again, with the Rwanda Patriotic Front/Inkotanyi (RPF/Inkotanyi). Deeply, heartfelt gratitude for the sacrifice of the then liberation movement to save a people and remake a nation, are expressed with unselfconscious abandon. But perhaps most instructive is why such a profoundly important date on the national calendar is not celebrated with the pomp and circumstance that might be expected.

“To all patriots of our country and friends who walked this seemingly insurmountable journey that put us where we are today, and made us proud today as a nation, we salute you and thank you. Dukomerezaho” the last word in this tweet from President Kagame, translating as” let us stay the course.

The measured and restrained message set the tone for what would be the normal low key commemoration of the day.
The sensitivity with which the day is remembered goes to the very heart of the RPF’s foundational principles for national liberation, and the nation-building that has followed. 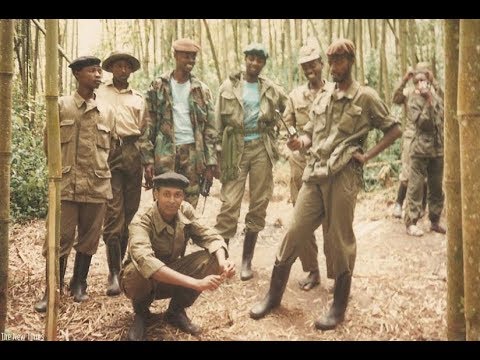 It would become unavoidable, but for the RPF, the launch of the armed struggle for national liberation was always a last resort and regrettable.

They were forced into an inescapable dilemma: the movement was primarily to once and for all eradicate the colonially engendered division among Rwandans, and remind them that they were always and should always be, one people. Yet to achieve this, Rwandans had to take up arms against Rwandans.

Commentators especially, non Rwandan commentators, are wont to carelessly imply, or infer that the armed struggle was to end the 1994 genocide against Tutsi, while the planners and perpetrators of that genocide, with their supporters and sympathisers, will want to claim that it was the cause of the genocide.

For these dealers of mass murder of men, women and children, this is a well considered device for genocide denial, one that was integral to the planning of the genocide.

They seek to pervert the truth, precisely because they are clear about it. Commentators on the other hand, should be clear that the armed struggle, launched on 1st October, was to wrest the Rwandan people from the grip of a genocide ideology, and reestablish the Rwandan nation, once again, one and indivisible. 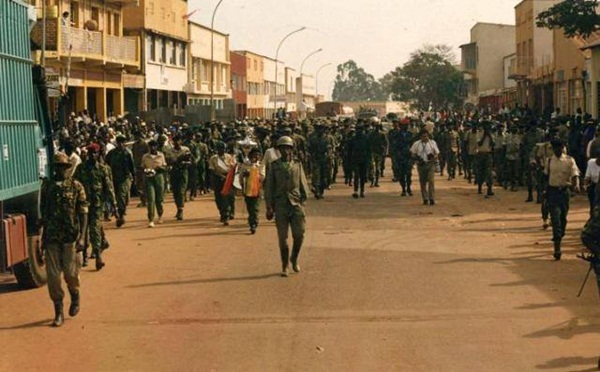 That the main objective of the struggle suddenly became to stop not just the ideology, but a genocide in progress, was a horrifying demonstration of why the armed struggle was desperately needed, if ever there had been any doubt in any sane, decent human mind.
The taking up of arms was preceded by years of efforts to agree a peaceful return home for Rwandans who had fled earlier genocides, and the all pervasive daily discrimination that preceded it them.

It was only after all attempts to achieve agreement, first through the United Nations, African Union (AU) or Organisation of African Unity (OAU) as it then was, and with the help of regional leaders had failed, that the decision was arrived at, to enforce at the point of a gun, what ought to have been agreed peacefully.

Even then, the armed struggle was intended to bring all the parties to the negotiating table. Any analysis of the RPF armed struggle will show that battle plans would always be halted, and even changed, whenever negotiations were proposed.

It does not take a military genius to understand that you press the enemy, when you have them at a disadvantage.
The RPF leadership possessed some military genius, and yet, what is striking is that on several occasions, battles would be halted, sacrificing military advantage.

At one particular moment that still rankles with many among the rank and file, this sacrificing of military advantage meant giving up hard won territorial advantage. 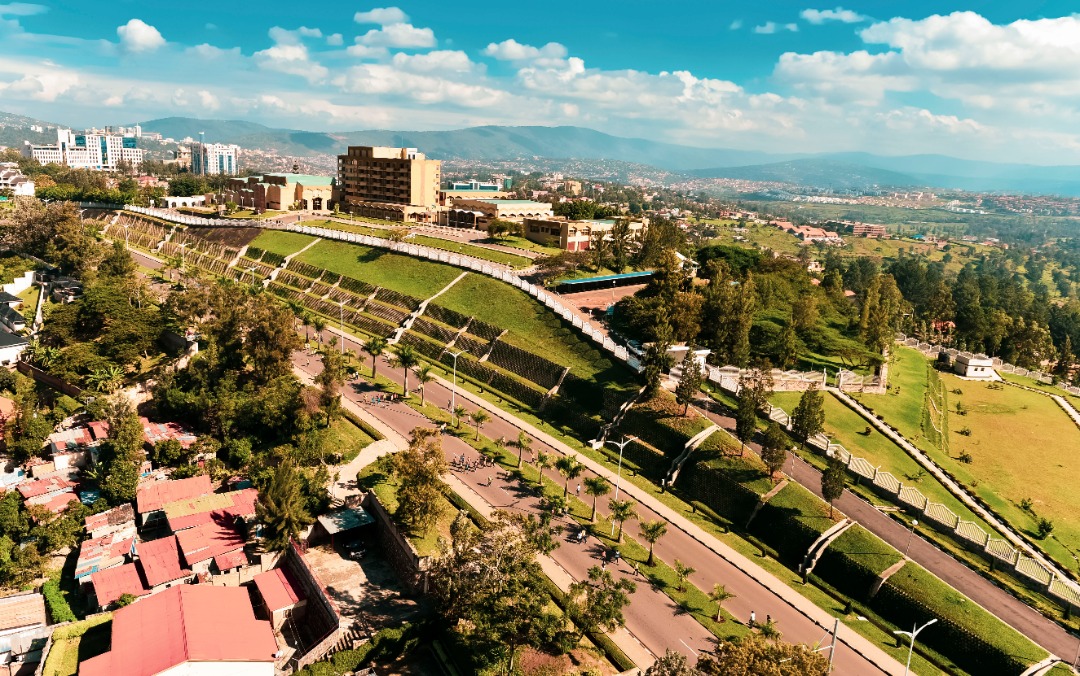 It is one thing espousing a principle, and quite another living by it. For the RPF leadership, the principle was to unite the Rwandan people and rescue the Rwandan nation. Even hard won gains in battle had to be sacrificed to that greater principle.

To understand the depth of that sacrifice, we need only look at the battle ground statistics. It is estimated that of those who volunteered to join the armed struggle, 30% fell at the front. What value must the RPF have attached to a principle that they would accede to the surrender of territory the winning of which had been so costly.

A glance at the eight pillars of the RPF, and 1st October becomes crystal clear, for anyone who genuinely wishes to understand the then movement, and now of course, political party, and the direction in which Rwanda heads.

“Restoration of Unity Among Rwandans” tops a list that includes “Defending The Sovereignty of the People, and their Property” “Eliminating all causes for fleeing the country and returning Rwandan refugees back into their country” and so it goes on in that vein until the ninth pillar, which was added after 1994, “Fighting Genocide and Genocide Denial.”

What is striking about the eight-point programme, or nine-point programme, is that decades after it was first framed, it remains the guiding principle for the RPF led government of national unity.

It is possible to hold a piece of paper on which these principles are written in your hand, and travel throughout the country, ticking off their practical expression.

In many ways, Rwanda mirrors the nine point programme, it mirrors the 1st of October. Against that, loud celebrations that may hurt feelings, mean little.