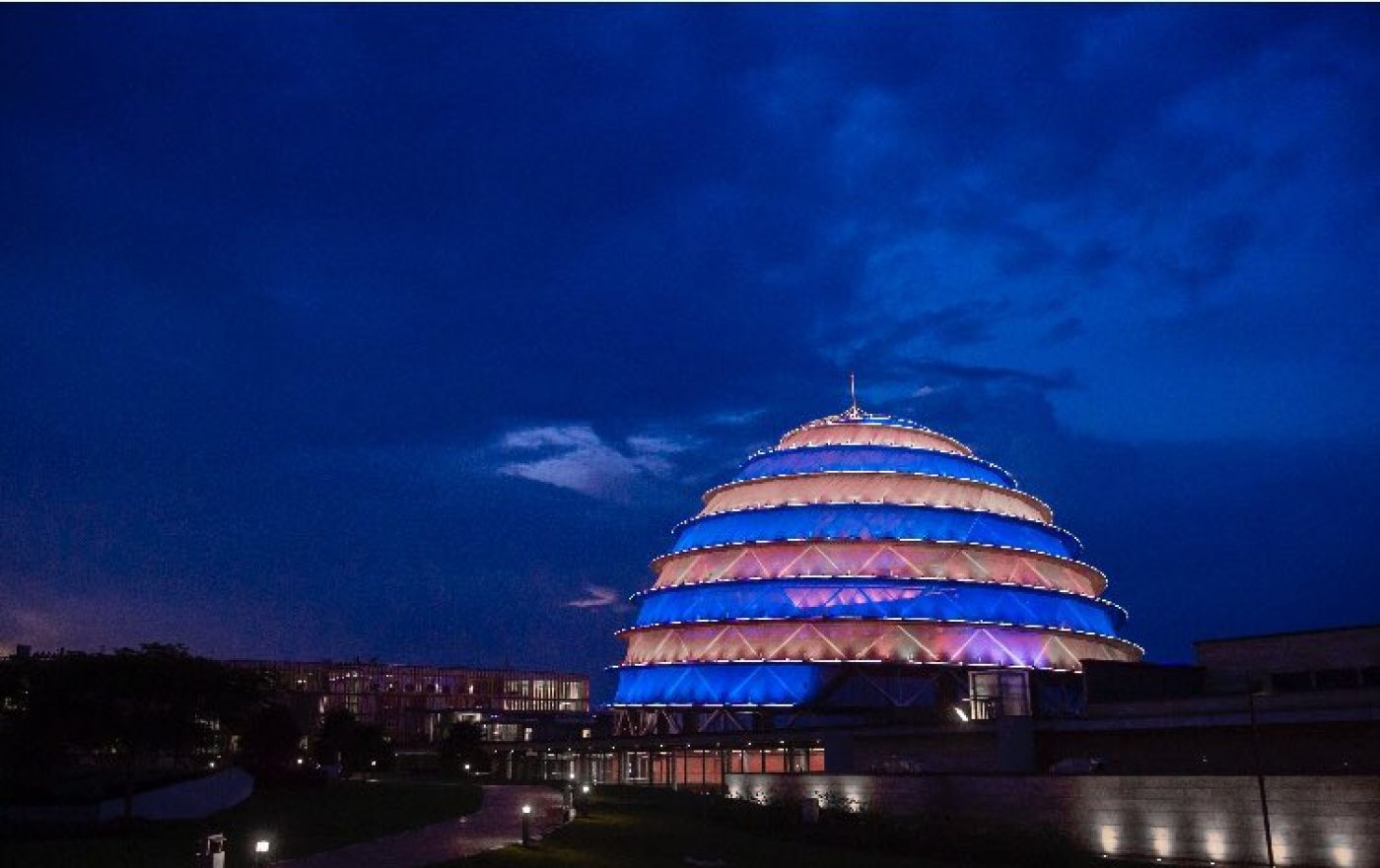 The Commonwealth Heads of Government Summit(CHOGM) that was scheduled to take place in Kigali next month has been postponed for the second time.

Commonwealth Secretariat, in Agreement with Rwanda, took the decision following a hike in number of COVID-19 new cases and related deaths since April 2021 among Commonwealth member countries most of which have now taken several travel restrictions.

The secretariat appreciates Rwanda’s readiness and said the new dates will be announced depending on COVID-19 trends.

I am most grateful for the many helpful responses received to my earlier Circular Letter No.11/2021 conveyed on 24 April. In accordance with the CHOGM rules, in close consultation with the Government of Rwanda, we have considered all the responses received and noted expressions of anxiety and concern arising from the prevailing escalation of the COVID-19 pandemic, including the imposing of travel restrictions, inadequate access to vaccines and other constraints.

We also consulted the World Health Organisation (WHO) – which has a responsibility for providing rational and science-based public health guidance. In this regard, WHO recommends that any decision related to the organisation of mass gathering events in the context of COVID-19 should be based on a rigorous risk-based approach, which consists of three steps: risk evaluation, risk mitigation and risk communication.

WHO reported almost 5.7 million new cases and over 87,000 deaths in the week ending 25 April 2021, making it the ninth consecutive week in which an increase in new cases has been reported and the sixth consecutive week in which
rising death rates have been reported. The seven-day average has risen by more than 110% over two months. In sheer numbers, this is the worst surge since the pandemic began. This current increase in COVID-19 cases is due in part to new variants and to infection at mass gatherings.

Using the WHO risk assessment tool, the CHOGM total risk and mitigation ranks at level 4 (High). The overall risk of transmission and further spread of COVID-19 was also rated high, which implies not only a threat to travellers but to the people of Rwanda itself should imported variants spread within the country. Additionally, as of 4 May 2021, 29 of our member countries had implemented either a partial or full border closure, including Pacific Island nations, and several Asian and Caribbean nations. Countries which have closed their borders have also, in the majority of cases, banned international flights or impose severe restrictions. This is resulting in reduced participation at CHOGM by Heads, as well as registration for the four forums, with confirmed indications of attendance at only 10-15% of that notified at the same stage prior to previous CHOGMs.

Having reviewed all the available evidence and risk assessments in close consultation with the Government of Rwanda, we have, with deep regret and despite the enormous efforts Rwanda has made in preparation for hosting CHOGM efficiently and safely in June 2021, come to the unavoidable conclusion that we are compelled to postpone the CHOGM in Kigali for a second time. This decision has not been taken lightly. I am sure you will share my disappointment at this development, and will also agree that the health and welfare of all Commonwealth citizens at this critical time has to take precedence above all other considerations.

The Commonwealth Secretariat will continue to work closely together with the Government of Rwanda as host government, with all member countries and the UK as Chair-in-Office of the Commonwealth, to ensure that we come to a satisfactory arrangement for the rescheduling of CHOGM in Kigali when the conditions allow for a safe, physical meeting to take place. We will of course be in touch with you as soon as possible in this regard.

In accordance with CHOGM protocols, the Government of Rwanda and I will now issue a joint public statement announcing the postponement of CHOGM. I regret the inconvenience which this decision may cause to your government, and feel sure that you will understand that the circumstances and factors leading to
it are largely outside our control.

With assurances of my continuing highest consideration and personal good wishes,