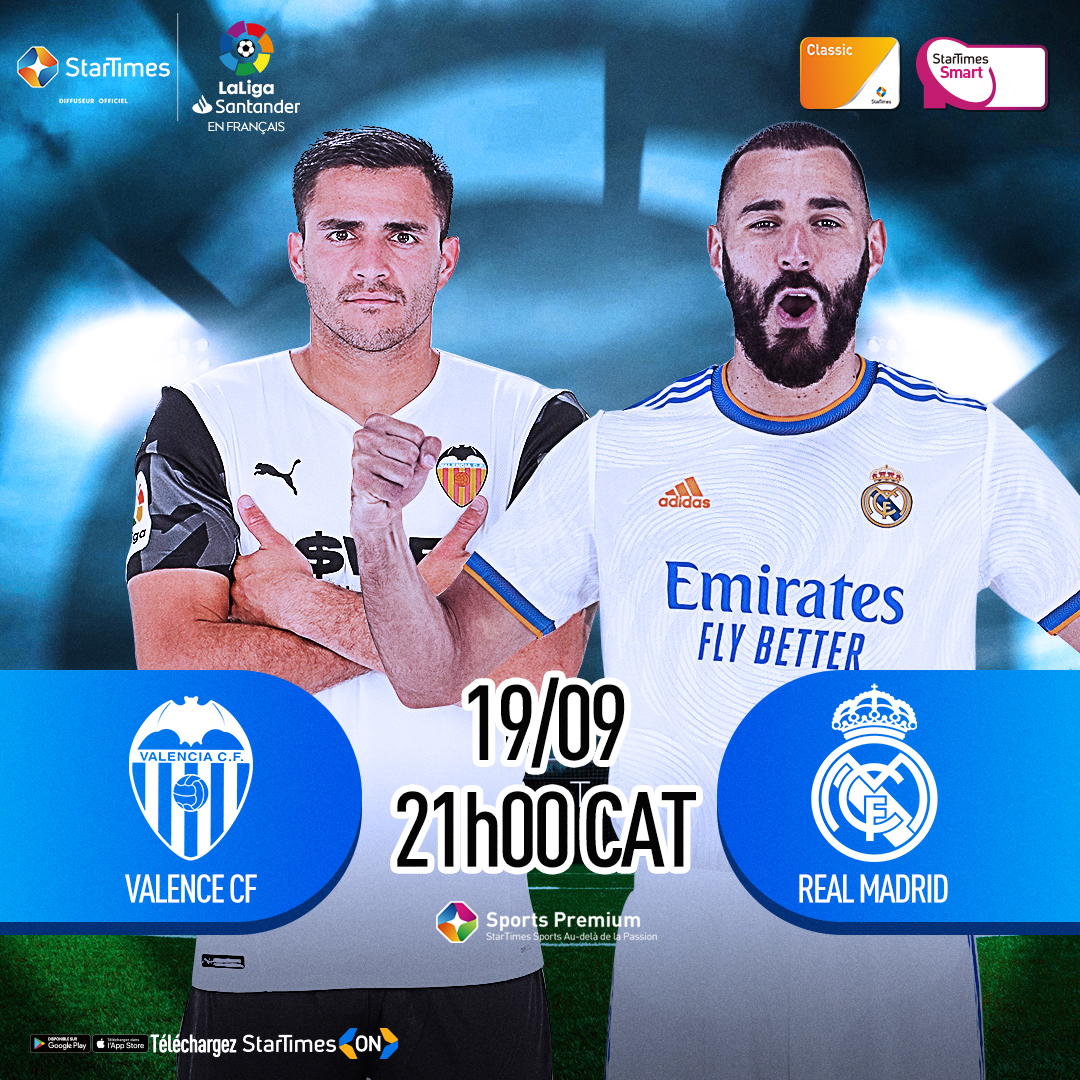 Football fans worldwide will be turning their attention towards La Liga this weekend when Real Madrid travel to Valencia for Sunday’s top-of-the-table clash.

After four rounds of matches, there is no team that has not yet dropped a point, but there are quite a few that have managed to win all but one, Valencia and Real Madrid included.

Los Blancos currently top the table with 10 points from their four matches, their goal difference (+7) being the same as Valencia, but Real have scored 13 goals, whilst Valencia have hit the net nine times.

Those figures suggest that the game at the Mestalla will provide football fans with a special treat.

On the one hand, you have Real Madrid’s formidable strike force of Vinícius Júnior (four goals this season) and Karim Benzema (five goals), while on the other hand, you have Valencia’s bulwark of a defence.

Valencia coach José Bordalás has surprisingly entrusted the goalkeeper position to Georgian Giorgi Mamardashvili and the 20-year-old has repaid the faith shown in him with several excellent performances.

Centre backs Gabriel Paulista and Thierry Correia have also been splendid and ensured that Valencia have conceded only two goals this season.

That could put some pressure on Real Madrid, who have twice had to claw their way back into games, coming from behind to draw with Levante and beating Celta Vigo 5-2 despite being a goal down twice.

Going behind is something they will be eager to avoid against a team like Valencia, that has a much stronger defence than Real’s previous opponents.

Another headache for coach Carlo Ancelotti is the ongoing injury list that the club has, with defenders Ferland Mendy and Marcelo, midfielders Toni Kroos and Dani Ceballos as well as striker Gareth Bale currently out of action.

Bordalás’ only injury concern ahead of the game is Russian international Denis Cheryshev, who was injured in Los Murciélagos’ last game, a 4-1 victory against Osasuna.

The left winger had played every minute this season up to his injury.

Portuguese international Gonçalo Guedes, who has scored twice for Valencia, believes that their good start is down to the coach. “The players believe in him and he brings out the best in us.” 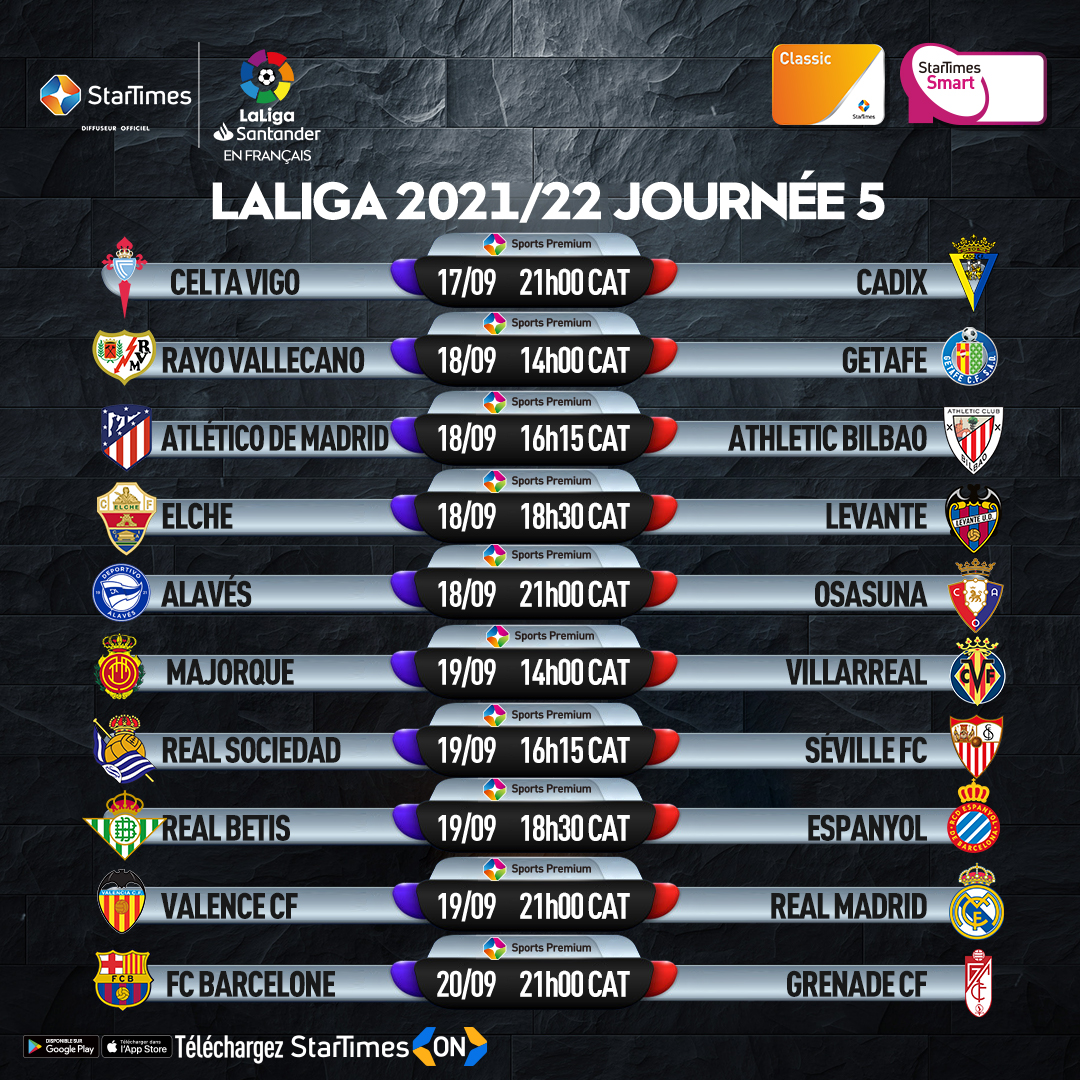 But despite some players missing from Sunday’s match, there are still plenty of stars in action, with the likes of Valencia striker Carlos Solar, who scored twice in Spain’s last three internationals or, of course, Benzema or Eden Hazard lining up for Real.

It is thus a game not to be missed for any football fan.

And there is no reason why fans in Africa should miss out on this exciting match as it will be broadcast live and in HD on the StarTimes channels.