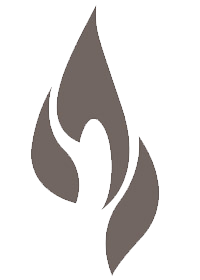 Rwanda Investigation Bureau (RIB) has arrested and detained a resident of Rubavu for allegedly constructing a house over remains of genocide victim identified as Mathias Kalisa.
The key suspect  Jean Damascène Niyigena, a resident of Kamakinga village, Busizi cell in Nyakiriba sector was arrested and detained on September 6, 2021.
He was arrested alongside other suspects Munyagishari Jean Marie Vianney who constructed the house, Kabarisa Innocent and Harerimana Eugene who are both suspected to have killed Kalisa during the 1994 genocide against Tutsi.
RIB Spokesman, Thierry B. Murangira confirmed the developments and said that both Niyigena na Munyagishari are suspected for distorting, concealing information or evidence related to the genocide.
KTPress has also learned that the wife of the genocide victim-Kalisa was able on September 7, 2021, to identify the body and remains of her husband following the clothes and personal items found at the construction site.
Contact the Author:
@OgSabiiti