Chairman of the Transitional Military Council and President of the Republic of Chad General Mahamat Idriss Déby has arrived in Rwanda, for a two-day visit to Rwanda, the office of the President-Urugwiro village has said. 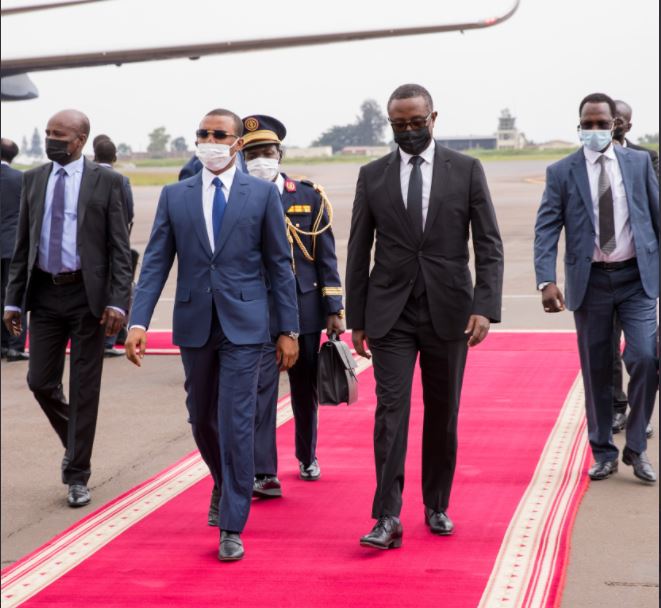 Upon arrival at Kigali International Airport for his first visit, Gen. Mahamat was received by Rwanda’s Minister of Foreign Affairs Vincent Biruta.

The Chadian head of state took over in April 2021 after the passing of his father Idriss Deby Itno. His country and Rwanda have strong ties. 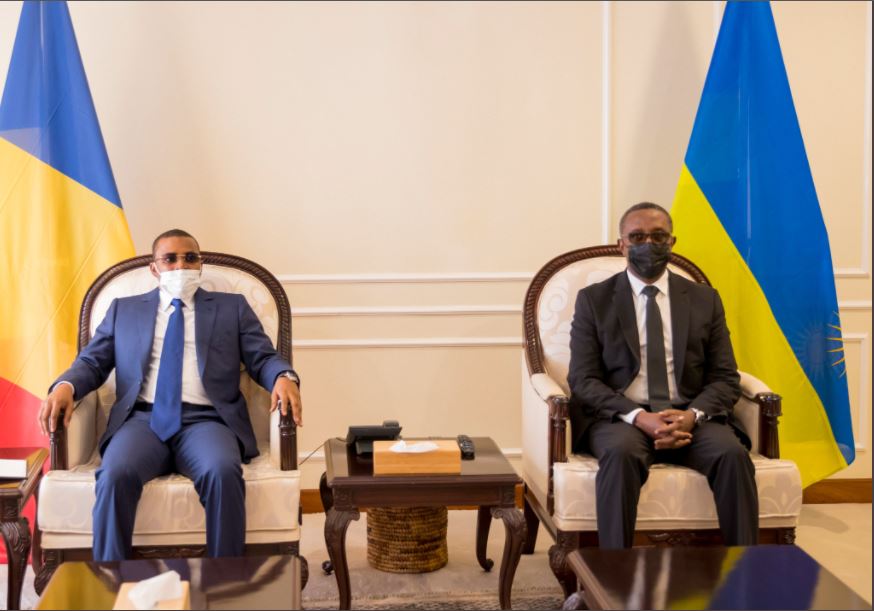 At the passing of President Itno April 20, 2021, President Kagame sent the country a message of condolences and said that Deby “will be remembered for his invaluable contribution in the fight against terrorism and extremism, among other things.”