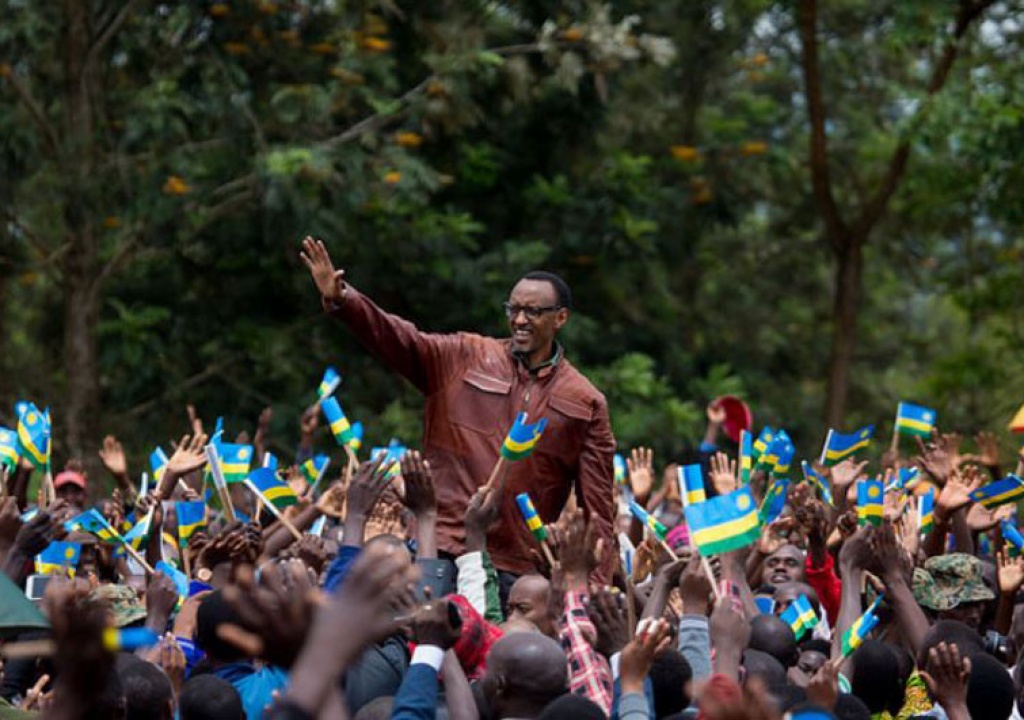 The latest citizen report card, a yearly report which indicates community perception on Rwanda’s governance showed that country has a citizen centered government

While delivering the end of year message, the president said country’s economy improved a lot in 2014, following “commitments we have made together in building our economy, strengthening our governance, maintaining security and upholding self-belief.”

The latest citizen report card, a yearly report which indicates community perception on Rwanda’s governance showed that country has a citizen centered government.

The Average satisfaction of good governance is 55%, which is good, according to Jean Baptiste Hategekimana, spokesman of Rwanda governance board (RGB).

“It indicates openness of government, which allows citizen to participate in decision making and welcomes criticisms. We realized that Citizens are now demanding more.”

Rwandans are mostly satisfied by service delivery of one cow per family initiative from which the poor get a free cow.

They also laud human rights services, land use consolidation and land related services and justice among others. Satisfaction in such services is above 75%.

Lowest satisfaction, below 25% was in energy service delivery, and selection of beneficials of social support.

Professor Anastase Shyaka, the RGB Chief Executive Officer said the low satisfaction is justified; in the first case, energy in the country is scarce, while in the second, many Rwandans wish they can benefit a surplus in direct support.

To improve good governance, Rwanda has changed procedures of evaluating the performance of districts, by hiring external evaluators instead of local government technicians.

This came after president said some districts were not implementing activities that bring economic transformation of the citizen.

Evaluation was followed by resignation of different district mayors who cited personal reasons.

They include mayor of Gasabo district and two deputies whose office is just a few meters from President’s Office.

Others are Mayor of Kirehe, Rwamagana and Gatsibo, all from Eastern province. The four districts have been lagging behind in performance for years.

President Kagame has this year made one of biggest government reshuffle.

Beside the Prime Minister, Ministers in key ministries including labor, local government, infrastructure and education were changed.

Kagame asks Rwandans to tighten belts, “we shall Achieve 2015 goals”