Dancing At The Memorial 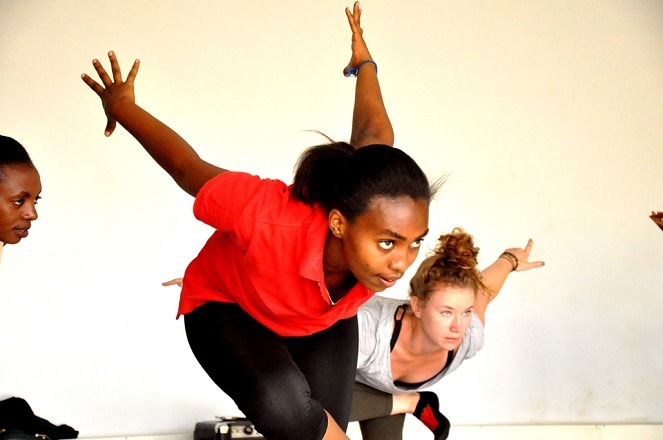 A dancer during performance at Ubumuntu Cultural festival in Kigali

Jerry King, an American Performing Director, quietly walks through a graveyard, that keeps 2500 remains of bodies, brutally murdered during the 1994 genocide against the Tutsi.

It is a Saturday 6:00 pm at Kigali Genocide Memorial Site.

King then walks into the memorial, merges the mental images of what he has just witnessed inside the memorial with the reality that thousands of Tutsi are buried in the mass graves in front of him, he wonders what might have sparked such horrific deeds in a beautiful country.

After failing to conceal what he has just witnessed about how inhumane the human race can get, King walks his shocked wife out past the depressing images.

Then, “Close to the graveyard, I walk into music, on a stage well decorated,” says King. “It’s sort of strange but great,” the Performing Director tells KT Press.

Like for many, it seems ironical to King, a Performance Director also part of the just concluded Ubumuntu Art Festival, that a theatre can be raised in premises of a genocide memorial to host a festival.

Indeed revelers never understood the concept until the power of art hit the hard.

“For over the years, this place is devoted to remembering tragedy and death. It is right in time that life and humanity are celebrated here,” says King.

King and his wife joined thousands of attendees, and shortly a drama by Ugandan artists began. The artists denounced rape and injustice against women.

The Ubumuntu Festival, the first of its kind in Rwanda was the deal, featuring different discussions, plays and dramas all aimed at showcasing humanity and inhumanity.

“Some things are quite hard to discuss and can be better tackled through drama, in real places to ignite conversation. Performing right here speaks loudly about Rwanda’s history, resilience and courage to tackle genocide memories day-to-day,” said Hope Azeda.

Azeda, who was the brain behind the Ubumuntu Festival, calls it “purely fruitful” running a festival at the memorial.

A chain of plays showed, all with one guideline, “social justice are cast” as a full stadium with thousands of spectators cheering on, at the Amphitheatre, at the memorial.

The festival gave platform for different participants to showcase problems affecting their respective societies through the plays and dances. 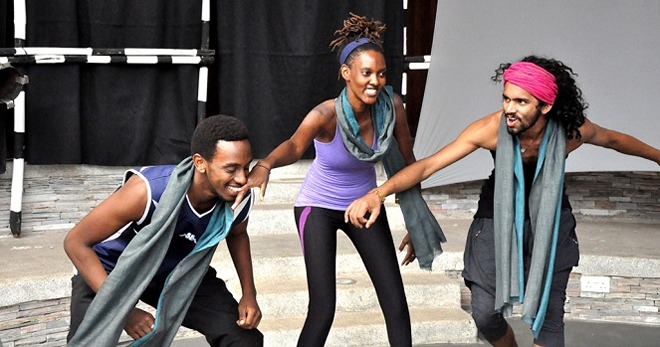 Rwanda’s Mashirika opened curtains with Bound-Together in a joint production with Uganda, showcasing how much people needed each other in day-to-day life.

Lebanon presented a short play as well, known as Death; calling for day-to-day rescue for people in conflict prone areas.

Kenya’s play cut- off- my- tongue told a story of social injustices in society all rotating around land wrangles while Rwanda’s partnership with Sri-Lanka demonstrated ancient stories that shape both countries, with Rwanda’s genocide as the prime story of all.

Meanwhile, the USA presented a dance play, Antigone, featuring a conflict between two sisters that resulted into death.

Mashirika’s Bridge of Roses, sumed it all by showcasing Rwanda’s genocide and emphasising hope that reconciliation and togetherness are taking course again.

According to Azeda, such arts are a platform for addressing conflict and trigger reconciliation in societies.

She says this is why such a multicultural festival, with artists from the USA, Burundi, Kenya, Uganda, Sri Lanka, Tanzania, Egypt and from elsewhere, gather to promote humanity and togetherness as humans.

“Ofcourse using past experiences, using Rwanda’s history is a tool to educate the rest of the world about being more human, avoiding any bad doctrines that can ruin society,” says Serge Rwigamba, Head Guide at The Kigali Genocide Memorial.

While AEGIS Trust shares the Ubumuntu Concept with Mashirika, their results were quite beyond just drama, the bottom line initiative was to entice thousands into learning from Rwanda’s past, at the very spot it happened.

“After all, the memorial serves as evidence of a history so bad, that resulted into horrible massacres,” adds Rwigamba.

For King, “You can’t reconcile with images, real reconciliation starts with real people and real places.”

“And at an art festival is where real people meet real places with expressions that bring about change.” 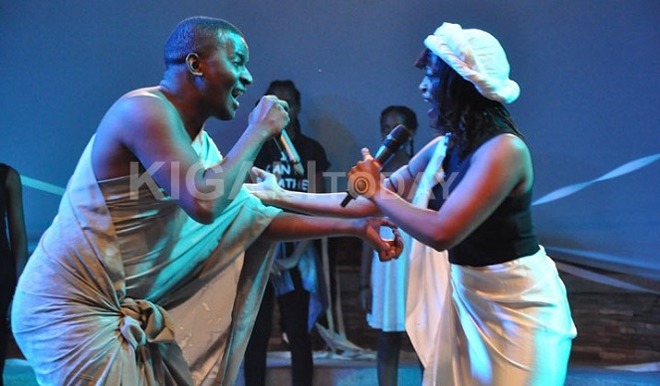 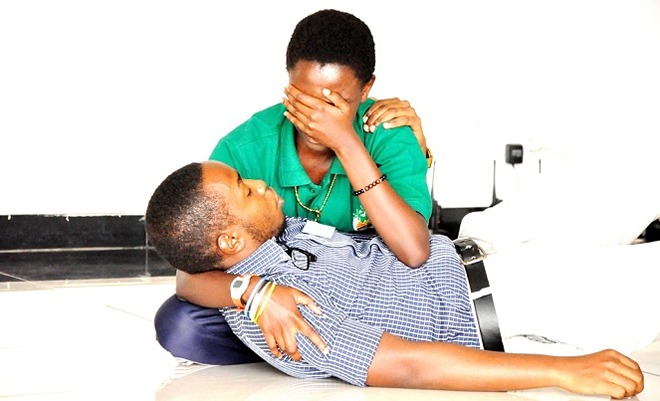 Parliament Goes To Villages To Consult On Presidential Terms