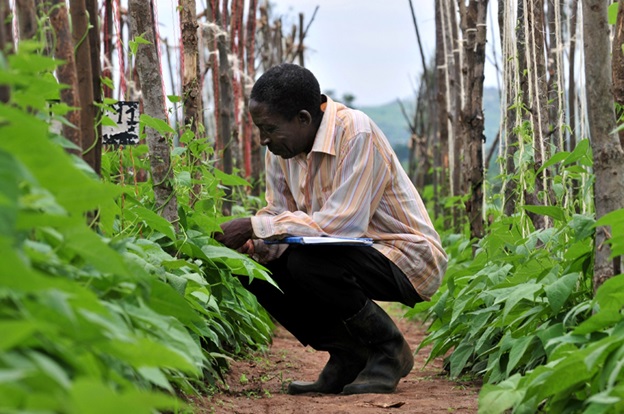 Rwanda has contracted eight traders to supply large volumes of fertilizers in an attempt to bridge yields gaps in the country.

The country needs about 38,000 tons of fertilizers including; DAP, NPK and Urea and micro nutrients needed at small quantity.

“We attracted reputable companies and we hope it will work out,” says Charles Murekezi, the coordinator of fertilizer program at the ministry.

The new dealers include; ENAS and ITS Birahagwa from Rwanda, Top Service Enterprises Ltd, Nyiombo Investments Ltd-a subsidiary of Zambian Nyiombo company, Yara Rwanda, a subsidiary of Norway Bolton from UK, Export Trading Group with a link in South Africa and One Acre Fund/Tubura from USA.

According to the Agriculture Ministry officials, each supplier needs to deliver a minimum of 2660 metric tons.

The fertilizers will cost the country Rwf 45 billion ($62.3 million) from the national budget, according to Gerardine Mukeshimana, agriculture Minister.

Since 2007, the ministry has been tendering for supply and giving free fertilizers to all farmers on a subsidy of 50% then and 25% for farmers to own the program.

“The first subsidy was promotional. We expect that farmers are making benefit, thus they have to pay more,” says Murekezi adding that Rwanda had other competing programs that need money especially; health and education.

The government was hiring small dealers who could only import as low as 100 metric tons, from Tanzania. 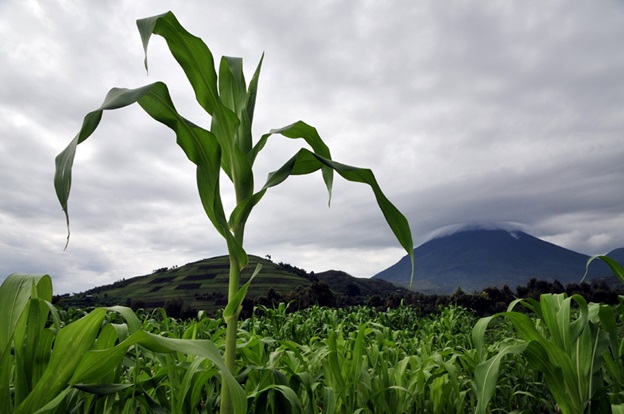 Ngomiraronka said, however, this was making land inputs unaffordable to farmers that have no choice but to use fertilizers since the soil is infertile, following findings from a soil survey conducted in 2014.

Farmers access fertilizers from retailers chosen from local investors by the Agriculture Ministry in collaboration with local authorities.

The condition to be chosen is to be a person with high integrity and to have stores that meet standards.

Prior to accessing fertilizers, a farmer has to present the size of land, the crop they want to grow, all endorsed by a cell leader.

All this, authorities say, is effort to fight a huge yield gap. For e ample production of rice stands at 4.5 tons per hectare against a potential 8 tons.

Irish potato stands at 33 tons against a-40 tons potential. Maize is giving 4.2 tons per hectare, yet the yield potential stands at 8 tons.

The country may soon meet the target for beans, where yield stands at 3 tons per hectare, against 4 tons production potential per hectare.

Cassava yield gap is far to be met. Production stands at 20 tons per hectare, versus a 40 tons potential.

A research conducted by Rwanda Agricultural Board and the International Fertilizer Development Center (IFDC) in 2014 identified many gaps in Rwandan soil nutrients.

The gaps will be bridged by micro nutrients including Sulphur and Phosphate that were introduced among fertilizers this year.

They serve in the soil, what a fruit salad serves in a menu. Agriculture, has contributed 31% to the 8% growth of the Rwanda GDP in the first quarter of 2015