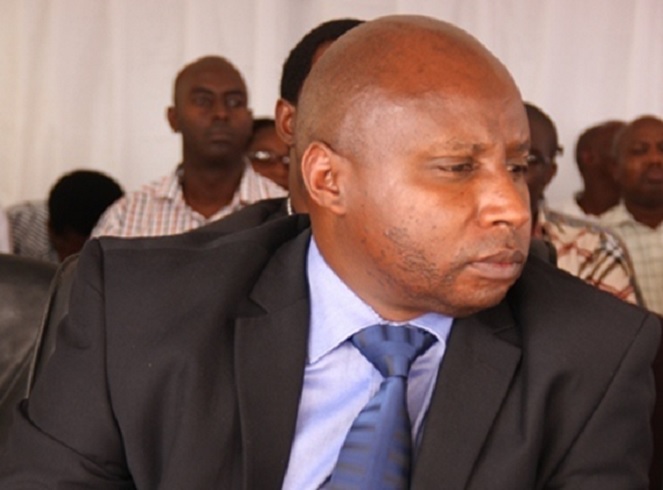 KT Press has exclusively confirmed Jean Bosco Mugiraneza, the Chief Executive Officer of Rwanda Energy Group Limited (REG) has been arrested and is being held at Kicukiro Police Station.

Mugiraneza is being interrogated by Police for misconduct and blocking a lawful investigation by the office of the Ombudsman.

The Ombudsman’s Office told KT Press that the head of the national utilities had been summoned to explain suspected illegal recruitments in his institution, but he “refused to cooperate”.

The Ombudsman is mandated with fighting corruption and promoting transparency. REG has been undergoing an investigation, but employees refused to hand in all the documents that were required during the probe.

When the CEO was summoned this morning, the Ombudsman expecting him to be cooperative, he responded to the call but insisted his institution will not hand in the documents.

“We were obliged to hand the matter to police to keep him out of the institution as we conduct the investigation,” a source from the Ombudsman’s Office has told KT Press. “He would be an impediment to our work.”

Meanwhile, other employees, especially division mangers, were also summoned. They were later sent back to work after cooperating.