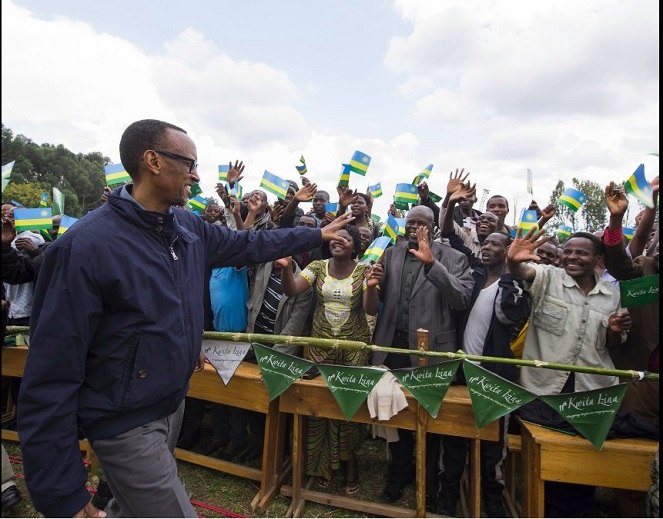 The government of Rwanda has declared it will share revenues generated from minerals with local communities around mining sites.

As is done with revenues from tourism, particularly gorilla tracking, for surrounding local communities, 5% will also be given to those who live near mining sites.

The policy developed from President Kagame’s view on September 5 during Kwiza Izina ceremony, (gorilla naming) that natural resources should be a blessing and not a curse to the people.

Indeed, local communities around the volcanoes national parks are entitled to 5% from the revenues generated from tourism.

The Minister in-charge of Mines, Evode Imena,  told KT Press that; “We are in contact with Rwanda Development Board and other concerned parties to ensure this policy is implemented with immediate effect.
There are 815 mineral sites producing 840 metric tons of minerals as of May 2015, the ministry said.

According to National Bank of Rwanda, between January and June 2015, Rwanda earned $64.24 million, meaning Rwandans living around the sites would have bagged $3.2 million.

Part of the funds, Evode told KT Press, “Will be used in socioeconomic projects for the communities in areas around the mining sites.”