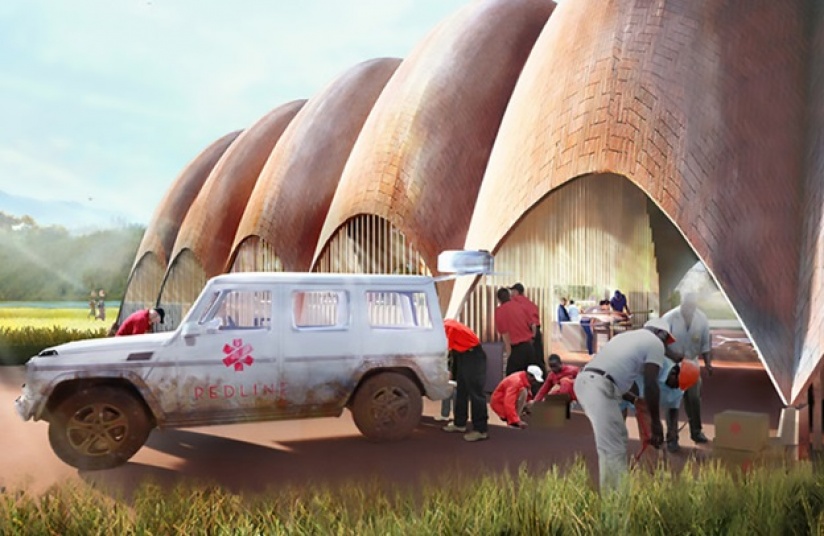 Rwanda’s challenging geographical and social landscape makes it an ideal test-bed for the Droneport project. This project can have massive impact through the century and save lives immediately.” (photo/ Foster+ Partners)

Drones could be another means by which Rwanda will save lives of citizens living in remote areas of the country.

The un manned aerial vehicles are scheduled for use in delivering urgent medical supplies needed in remote parts of the vastly hilly nation.

Foster+ Partners, a British international studio for architecture and integrated design has unveiled designs for a droneport in Rwanda to transport of urgent medical supplies to remote parts of Rwanda.

Droneport is a transit hub to support unmanned flying vehicles in the delivery of emergency supplies to complex destinations.

Dezeen magazine, an architectural magazine has reported that The Drone port, in a form of installed camping tents is aimed at offering an alternative and cheap delivery to the road based transport.

The pilot scheme is expected to be completed in Rwanda before 2020.

It will operate in two networks, namely the Redline drone with a capacity to carry 10 kg from say King Faisal Hospital to an emergency case at Kigeme hospital, at some 160 km in Southern Rwanda.

The commercial Blue line network with a drone able to carry 100kg will be destined to transport equipment and e-commerce items.

Both networks will cover 44% of Rwandan surface.

“Africa is a continent where the gap between the population and infrastructural growth is increasing exponentially,” Norman Foster, founder and chairman of Norman+ Partners was quoted by Dezeen, adding that there is a need to find an alternative mean to this. 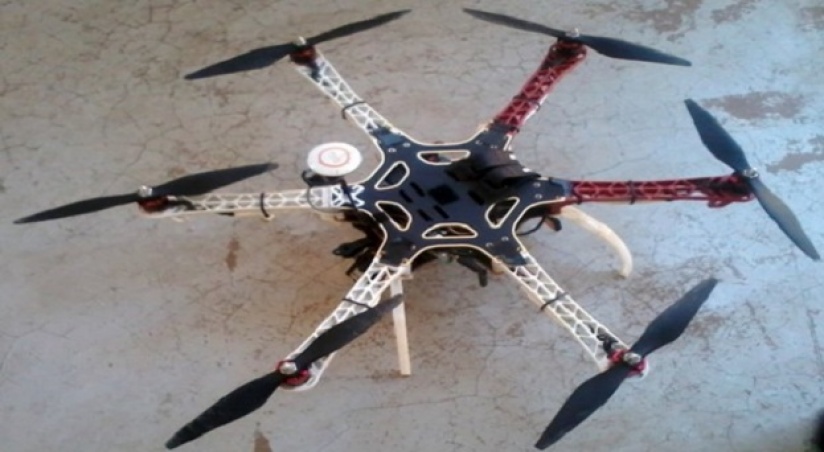 Use of drone in Rwanda, observed Foster will be as common as using a petrol station. He said the project will expand from Rwanda to the neighboring countries.

According Health Ministry, some foreign companies had proposed to the government to develop and supply drones for use in transportation of medical supplies; However, government told them there wasn’t urgency for drones. The proposal was forwarded to Rwanda’s Ministry of defense.

Meanwhile, Rutayisire Eric a Rwandan youth trained in the US has Founded CHARIS Unmanned Aerial Solutions Company and unveiled a drone in July 2014. He says for hilly Rwanda, drones can be navigated through and to complex destinations.

Most parts of Rwanda are hilly. Drones could easily help in quick access to some parts in case of emergency delivery of medical supplies

The EU Will Not Sneak A Hand Into Rwanda’s Politics