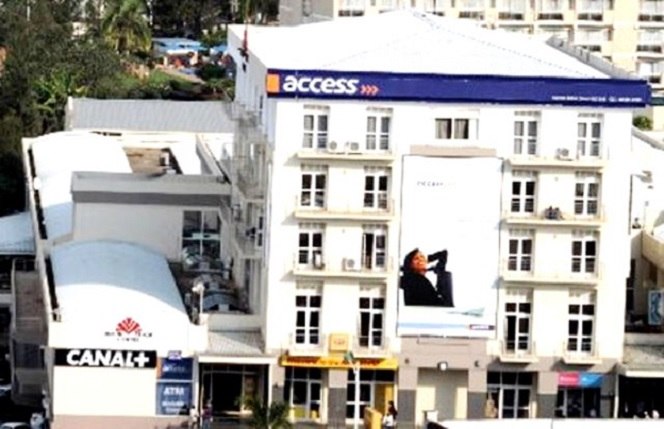 Despite bearing a criminal record, the Rwandan government says it will guarantee the safety of property left behind by exiled Rwandans.

The Justice Ministry says in case the fugitives return home, they can claim their assets, at least by a recently enacted law.

“Should those who abandoned their properties come back home, they will immediately retain their properties,” Odette Yankurije, head of Access to Justice Services department at the Justice Ministry told KT Press.

She added that; “the ministry of justice has the authority to even return properties that were auctioned without owner’s presence.”

The Ministry of Justice says it has traced hundreds of abandoned properties and will ensure their safety. Also, owners could claim and retain them once they return back home.

Statistics indicate that there are 653 abandoned properties of dead people and those who fled the country without declaring legal custodians of their assets.

Most of these assets, according to Yankurije, are farms, buildings, forests and plots of land.

“We are still surveying more properties around the country,” said Yankurije.

In 2013 alone, the government reclaimed 290 units of abandoned property, including land, houses, money and bank accounts that had been unclaimed by legal owners.

The government is working with financial institutions to establish a secure bank account to keep all revenues from abandoned properties, 50% worth commission going to government for collecting the revenues, Yankurije told KT Press.

“The current law provides that government takes 50% of revenues from abandoned properties, unlike the previous law that determined 1/3 of revenues. This portion is meant for refurbishing these properties in case of damage. The remaining amount will be put on the owners’ accounts,” Yankurije told KT Press.

Some big assets abandoned around the capital Kigali include the famous building of Felicien Kabuga, the alleged chief financier of the genocide, and self-exiled tycoon Tribert Rujugiro Ayabatwa’s Union Trade Center (UTC) mall, which was declared an abandoned property.

Meanwhile, out of the 653 abandoned properties, 19 of them have been returned to their owners, while Rwf1.7 billion has been generated as revenues from these properties.

According to the law, the government automatically hands the property back to the owner within 60 days, in case the claimant declares with proof.