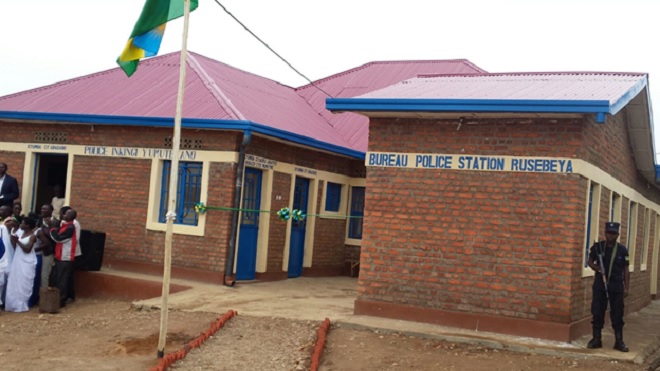 Residents of Rusebeya sector in Rutsiro district are today jubilating at the inauguration of a Police Post they constructed.

The funds were jointly raised by residents in the sector and also supported by the district authority as a means of finding solutions to local challenges.

Sylvestre Bisangwabagabo, the sector Executive Secretary told KT Press that the police post was built through a partnership between Police and residents. 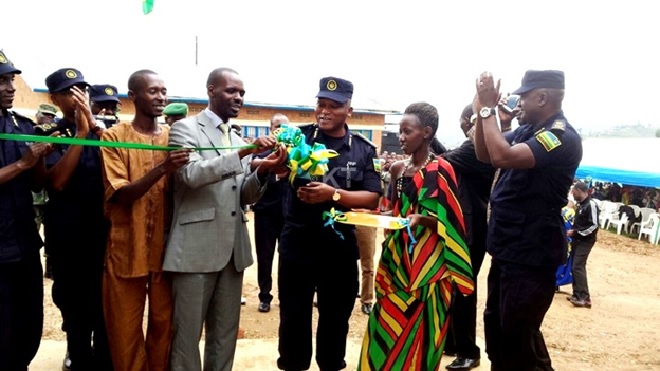 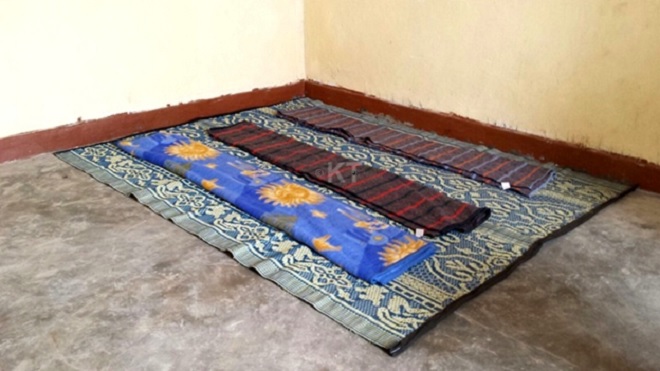 Room in which male suspects will be detained 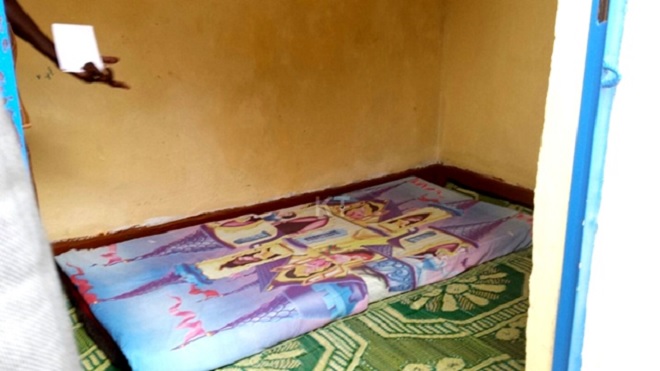 Room for female suspects furnished with mattress and mat