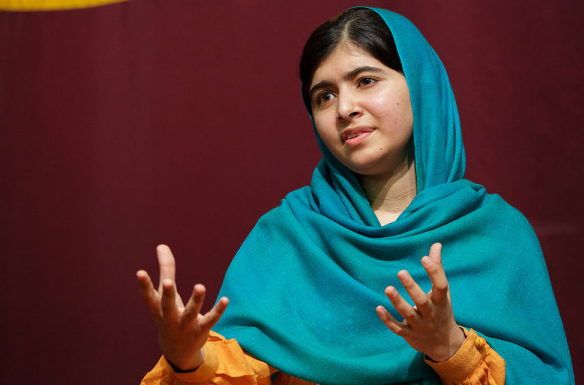 Her trip is aimed at drawing attention to the global refugee crisis. The Times magazine featured Malala as one of ‘The 100 most influential people in the world’ in issues ; 2013, 2014 and 2015.

The United Nations High Commissioner for Refugees (UNHCR) organised her visit to refugee camps in Africa.

Rwanda hosts more than 100,000 Burundian refugees that fled political instability resulting from President Pierre Nkurunziza’s decision to hold onto power against the will of citizens in April 2015.

Malala will arrive in Rwanda from Kenya where she first visited Dadaab camp the largest refugee camp in the world. It hosts more than 300,000 mostly Somali refugees; However the Kenyan government has threatened to close the camp which has been open for the past 25years.

Malala’s visit is expected to attract global attention on the plight of refugees in Africa but also the Burundi political crisis which has claimed 348 lives in extrajudicial killings since 2015.

Her visit to Mahama camp on 14th July will highlight the needs of refugees to her substantial supporters.

In 2012 when Malala was returning home from school in Pakistan, she was shot at by Taliban militants for her outspoken advocacy for girls’ education in a highly conservative culture. She won the 2014 Nobel Peace Prize and her advocacy has since grown into an international movement. 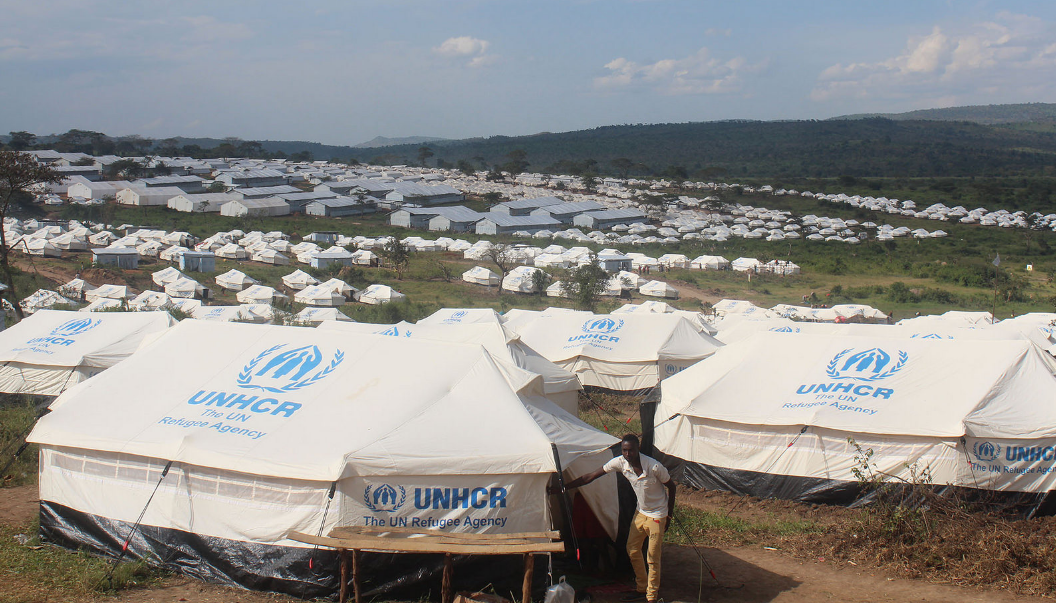 Rusumo-Kayonza Highway to Be Widened