When President Paul Kagame and the First Lady arrived at the venue of the 2017 France-Africa Summit in the Mali capital Bamako, French counterpart Francois Hollande was on hand to receive them.

At the entrance of the Bamako International Conference Centre, President Hollande shook hands with Kagame, then the First Lady as they exchanged pleasantries. Present also was summit host Mali President Ibrahim Boubacar Keïta with the First Lady.

It is the second such encounter between Kagame and Hollande since the later became France’s leader. The first was at the EU-Africa summit in Brussels on the Central African Republic in April 2014. There have not been bilateral meetings between France and Rwanda under Hollande, as relations have fallen to a new low.

Rwanda has requested to interview some 20 French soldiers in connection with the 1994 genocide against Tutsis in Rwanda – during when France had thousands of Special Forces stationed here. The soldiers were directly involved in supporting the government which was executing the genocide – and raped Tutsi women. 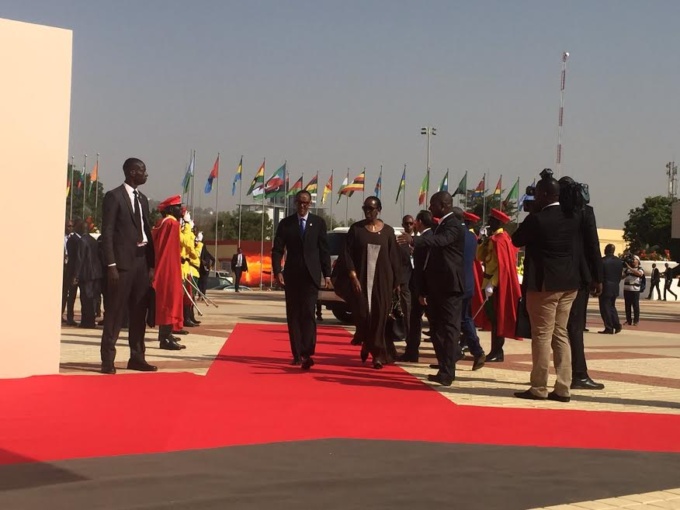