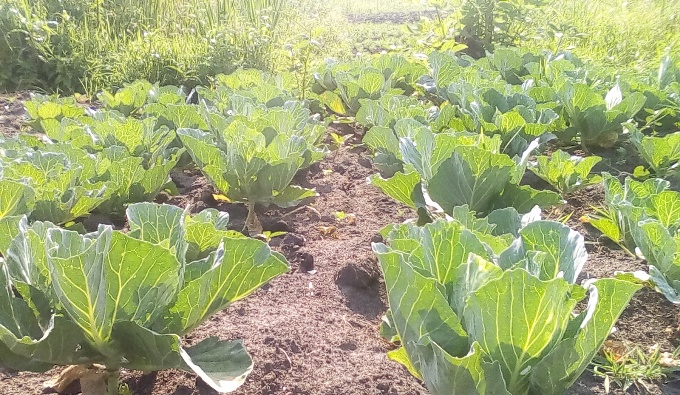 The Ministry of agriculture (MINAGRI) has partnered with ImageAd– a Ghanaian agency and developed a web-based application ‘mfarms’ that enables farmers to be informed about weather and also connecting them to available markets for their products at reasonable prices.

ImageAd operates in 19 African countries including Rwanda. It brings together farmers and other agriculture investors through mobile phone communication.

According to Kwame Bentil, the Managing Director of ImageAd, climate change affects crops and the eventual harvests – however, the new innovation seeks to tackle that challenge.

“We have collaborated with the National Aeronautics and Space Administration (NASA) an American agency specialized in space matters, and gave us a satellite in Africa that will be communicating weather based information,” He said.

With the new web technology ‘Mfarms.com’ farmers will be able to investigate on any kind of plant they want before planting. It will also help the Agriculture Ministry to deal with fraud of any kind.

Jeanne d’Arc Nyaruyonga, the country director of ImageAd, told farmers today during mfarms launch that ImageAd is planning to expand its services to even those who do not access internet will be using text messages and even voice recordings.

Nyaruyonga also said, “like any other new technology, we will mobilize farmers to adopt the new technology by presenting to them how it works and its advantages.”