Communities around Vunga believe, even an expectant mother will just walk to this hospital

A hospital that had been on the drawing board for years, could be ready for delivery ahead of the 2017 government closed door retreat – where a directive was issued for a year duration.

With two months remaining, residents of Shyira sector are warming up to start enjoying health services in their vicinity once the ultra modern referral hospital in rural Nyabihu district is completed.

Residents previously used two-hours to reach the old Shyira hospital. They  used to climb mountains to reach the old health facility – However, the new one built at Vunga Centre on the main road is easily accessible to all. Communities are excited about the new hospital.

The directive  was issued after residents complained that construction had dragged for too long since 2014 when the decision of expanding the smaller hospital was taken.

However, last year, the Defense Ministry  promised it would build the hospital in just one year – construction works look promising and are in the final stages. According to constructors, the hospital will be ready by February.

“It took me about two hours to reach here. One has to cross river Nyabarongo, then board a bicycle and later climbing steep hills” said Mukandori Fortune – a mother that had just given birth at the old Shyira hospital facility.

Eugene Ruhetamacumu, the site manager says that works on the new facility will be complete within a deadline set by the Defense Ministry.

“We are working day and night to hit this target and we work as soldiers here, no laziness.” Ruhetamacumu said.

Once completed, the new and much larger hospital worth about Rwf5billion ($6.8m), will be a relief to a large community from three provinces. 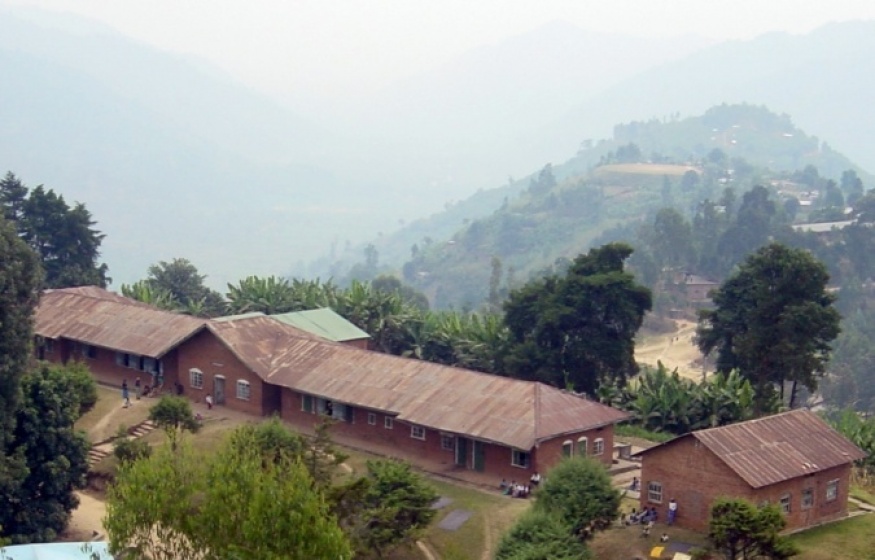 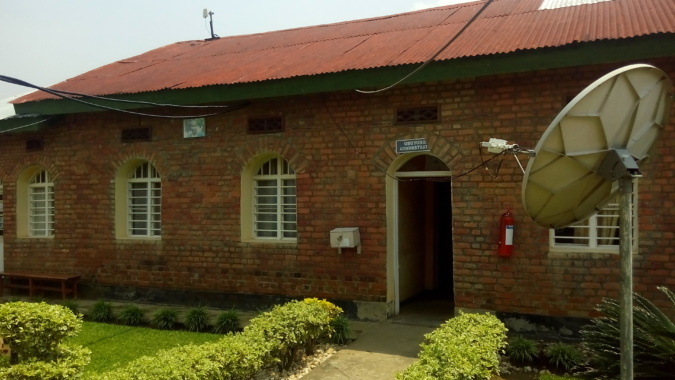