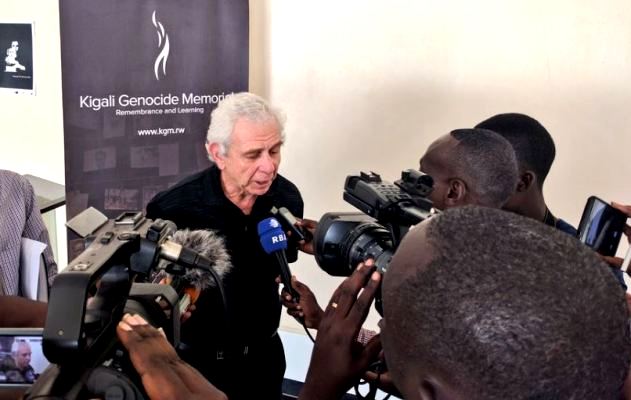 Israeli community in Rwanda has acknowledged that ties linking their country with Rwanda have gone beyond commemoration of a similar genocide tragedy to include development partnership.

The 1994 Genocide against Tutsi in Rwanda saw more than one million Tutsi killed in just three months while the Jewish Holocaust cost life to 6 Million European Jews between 1943 – 1945.

Since last year, Israelis and Germans in Rwanda commemorate the anniversary of Holocaust at Kigali genocide memorial center where 250,000 victims of Genocide against Tutsi lay to rest.

At the 72nd commemoration today, survivors of the Holocaust said both the genocide against Tutsi and the Holocaust constitutes an important factor that brings Rwandans and Israelis close.

“The Israelis and Rwandans love each other so much because we have a lot to teach to each other as people with similar history,” said Belaynesh Zevadia, Ambassador of Israel to Rwanda.

Ambassador Zevadia added, “However both countries also have in common the love of technology and agriculture that we have to exploit together.”

One of the examples is a $ 2.5million Center of Excellence in Horticulture that will start training and building capacity of farmers and agriculture technicians effective July 2017.

Speaking about the center located at Mulindi – Kicukiro district, Epimaque Nsanzabaganwa, the Division Manager of Horticulture in National Agriculture Export Board (NAEB) told KT Press that Israel supported construction of the center with $ 1.5 Million and will provide trainers, while Rwanda brought in $ 1million.

“We are now in the final phase before the center starts operating. Necessary equipment and irrigation machinery were already shipped,” said Nsanzabaganwa.

“The center will serve students, researchers and famers that want to improve their productivity.” 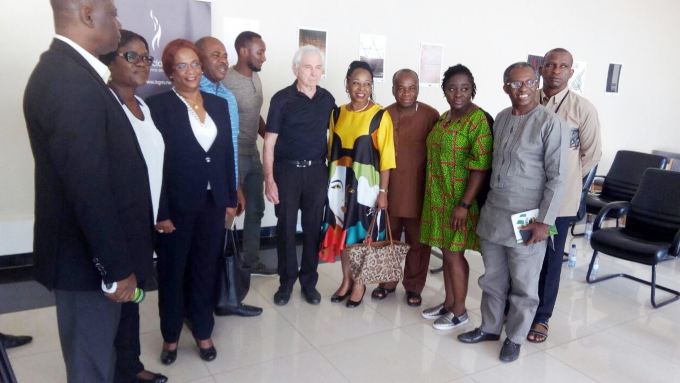 Israel has been supporting Rwanda’s agriculture initiatives. Every year, the country sends interns to acquire agriculture technologies in Israel.

Partnership between Israel and Rwanda however, goes far beyond agriculture technology and include other areas like green energy.

During their visit to Rwanda parliament in October 2014, seven members of Israeli Knesset tipped their host on how they would save more than $400,000 annually from collecting and recycling water, use of solar energy, and use of technology to save papers.

It was estimated that Rwanda would spend $1.8m to facilitate the program, referred to as the Green Parliament.

Sosthene Cyitatire, former Rwanda Senate Clerk said the parliament would save RWF 5m ($7,500) on electricity per month, would this project succeed.

The Knesset also helped with paper saving techniques by using internet in committee discussions and plenaries instead of piles of printed papers.

The biggest venture by Israelis in Rwanda is probably the 8.5MW solar plant worth $23.7m in Rwamagana district, Eastern province by Energiya Global, world’s leading investor in solar fields. 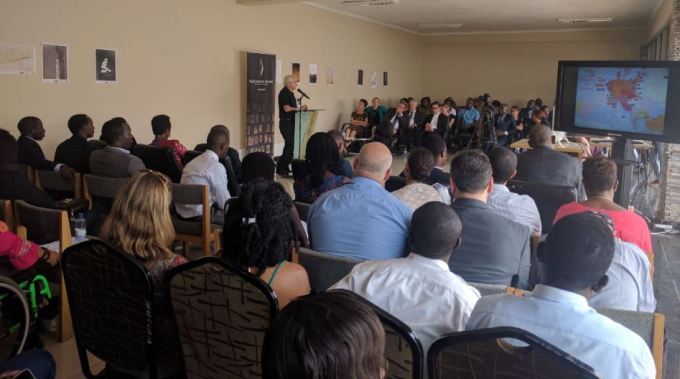 Holocaust survivor who defied the odds

As it is the case for the 1994 Genocide survivors, recovering has been a process among Holocaust survivors.

During commemoration event, Daniel Gold, a Holocaust survivor and also a microbiologist Professor in Tel Aviv University shared a moving testimony on how he survived and his difficult journey in the Holocaust aftermath.

“It was hard for me to accept that I would never see my mother again. It took me years to accept that she was dead as I didn’t have chance to bury her, however I learned to be strong and indeed succeeded,” said the aging professor.

“I now have a family and have greatly contributed to my country’s development; I have been a pilot, a policeman and now a university professor; all this is fruit of hard work.”

Gold told the youth who attended commemoration event that reconstruction takes time but it is also indispensable.

“I want to tell young people gathered here to keep rebuilding themselves and their country. After all these tragedies life continues as normal.”

To the whole world, he said, ‘there should be no more atrocities in the world,” he said.

Beside the Ambassador of Israel to Rwanda, attending holocaust commemoration included the UN Resident Coordinator and Rwandan community including genocide survivors.