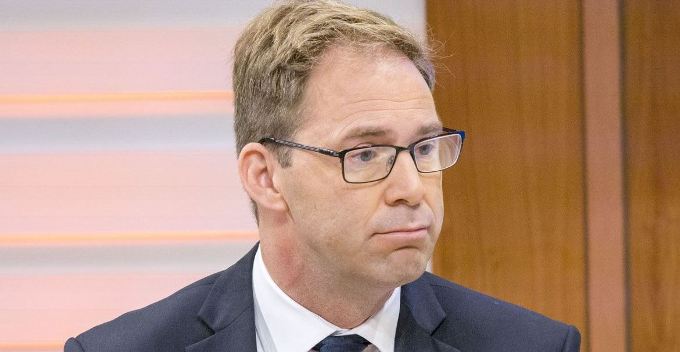 The British Minister for Africa in the commonwealth office is expected in Rwanda this afternoon.

According to a communiqué, Hon. Ellwood has just concluded an official visit in neighbouring Democratic Republic of Congo; “While in Rwanda, Hon. Ellwood will meet officials from the Government of Rwanda at the Ministry of Foreign Affairs and Cooperation.”

In November 2009, Rwanda was admitted to the Commonwealth of Nations as its 54th member.

For example between 2011 and 2015 UK aid supported 3.8 million Rwandans to obtain land titles and through support to the Vision Umurenge Programme.

UK aid enabled 390,000 of the poorest Rwandans to boost their income. The same support provided 355,000 with access to financial services, and enabled 354,000 children to attend primary school.

MTN Subscribers Can Get Loans Without Collateral