It is by building strong and lasting systems that the world will tackle the problems creating health insecurity, said Kagame, who was speaking on a high level panel.

Using the Rwanda experience, Kagame said: “We have to get primary health system in place if we are to have a hope of beating pandemics.”

“We empowered women to be part of the solution when it comes to raising and giving birth to children,” added the president. 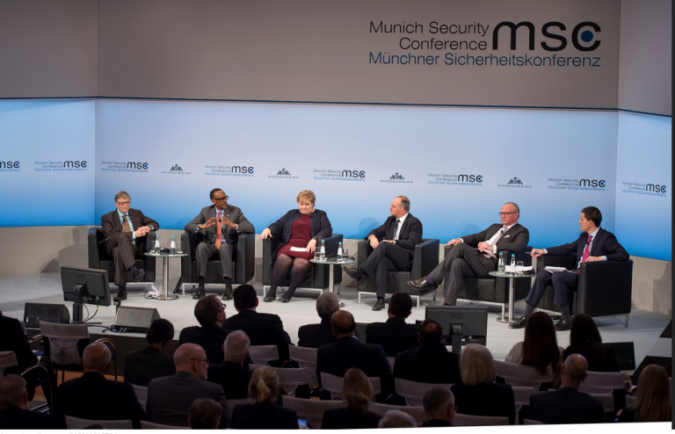 Kagame explained the positive experience of Rwanda’s health care system – which has a unique community health arrangement. He said the country reduced maternal mortality from 196 out of 100,000 people to 50 in 15 years.

The under – 5 year child mortality declined by nearly 75% in the same period of time.

This is as a result of, among others, engaging community health workers – volunteers who help address health problems among their neighbors by administering basic treatment and forwarding cases to nearby health facility.
Currently, Rwanda counts 14,837 Villages, and each village has two Community Health Workers or CHWs.

They are community members who volunteer to be trained through a government program that aims to ensure nobody develops any symptoms of illness.

These health workers spend much of their free time moving from home to another within their village. In addition to diagnosing malaria and prescribing treatment, the health workers are trained to give first aid, provide nutritional advice and help women give birth.

CHWs also play an important role in helping mothers through pregnancy and early childhood program. It includes but is not limited to programs like 1000 Days campaign that has dealt with nutritional and all other interventions destined to mother and child within 1000 days period – right from pregnancy through to the first two years of a child.

Of the 2 health workers at every village, one is particularly in charge of following up pregnant mothers, to make sure they abide by instructions of gynecologists in the early pregnancy. 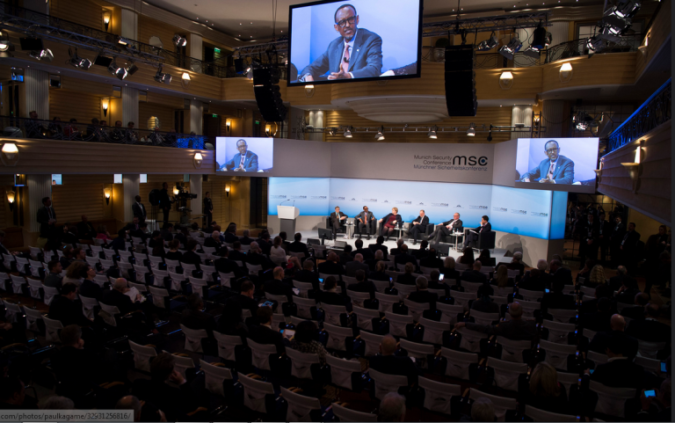 The Early Child Development Education that nurtures good education and nutrition practices among the community by charity organizations also has a similar objective and so is “Akagoroba k’ababyeyi” (parents’ evening) where parents gather in evening in their villages to learn management of domestic affairs.

In building such systems, President Kagame said, trust between institutions, leaders and citizens is essential. He said resources are important but it is not about throwing money at a problem.

It is about using resources effectively, said Kagame.

The Head of State said the world needs to learn from both failures and success stories that were registered in the past as far as using resources effectively and building systems is concerned.

For example, he said, there is need to understand why the Ebola pandemic two years ago on the continent quickly spread, while previously it was easily controlled in other regions.

“My worry is sometimes lessons are not learnt and we tend to address the problem the same way we did in earlier circumstances,” Kagame said.

“We have got to see what has worked and look at factors and constraints, then look at failures to compare and fix.” 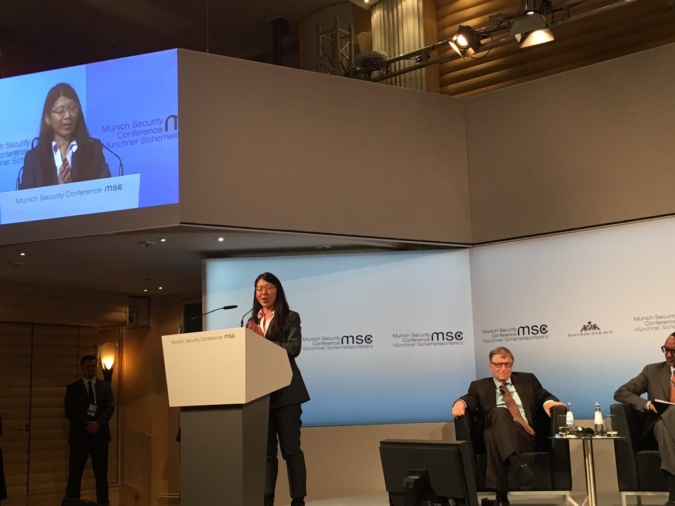 “Have we learned the lesson we were supposed to from ebola? Will we do better next time round?” said Liu.

All the panelists agreed that Rwanda has captivating examples of health security.

“They have best development in mother and child health than I have seen,” said the Norwegian Prime Minister.