written by Leonard Nshimiyimana May 3, 2017 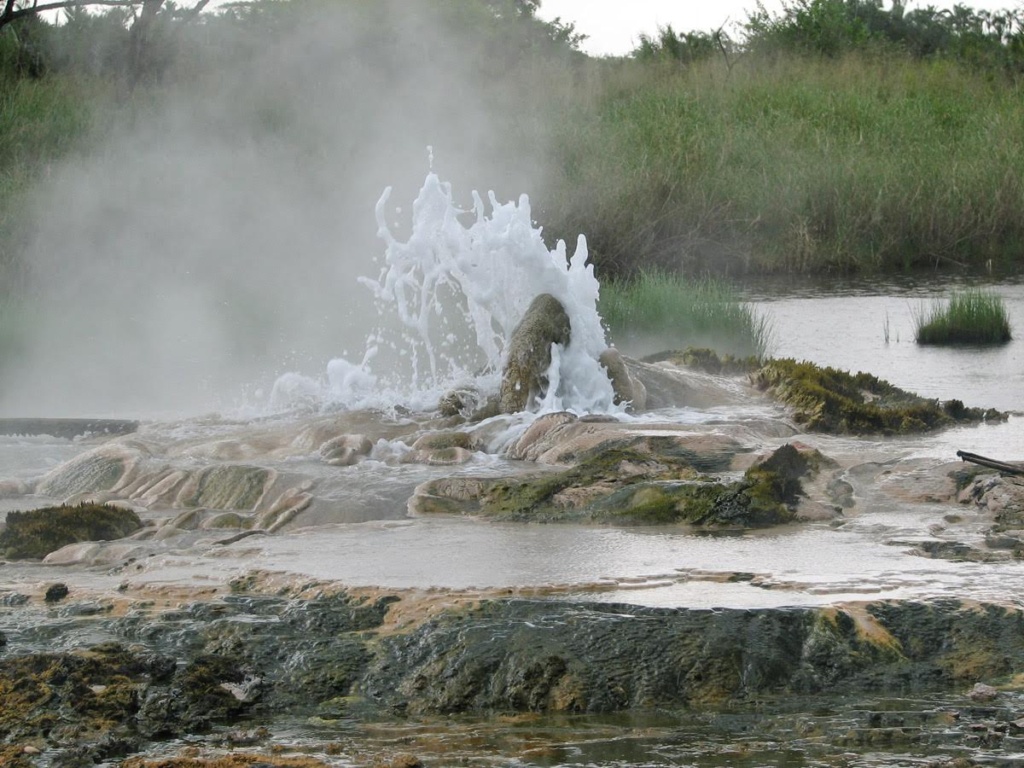 Rwanda is concluding a four year research that will lead to exploration of new kind of energy in efforts to meet 70% energy rollout target by 2018.

Two feasibility studies that were launched in 2013 at a cost of $ 300,000 each are expected to lead to drilling of geothermal energy in Western province.

The surface exploration consists of studying geology, hot springs and geophysics to indicate whether there is hot water underneath that can be drilled for power generation purposes.

Two months before the results could be released, EDCL officials cannot yet confirm the outcome.

“You cannot predict what you have underground,” said Uwera.

Negative results would be a second shock that may even lead the country to decide to drop a similar research.

The Kalisimbi Geothermal project that was expected to generate 50MW of geothermal went floppy in 2014 after wasting Rwf 22 billion from government coffers.

The project was stalled in July 2014 following evidence indicating there were no geothermal potential in Kalisimbi area.

The CEO of country energy body, Rwanda Energy Group (REG) which is in charge of energy utility in Rwanda, Eng. Jean Bosco Mugiraneza said that the power generation project of “Kalisimbi geothermal reserves were abandoned forever but the exploration studies are underway at other sites.”