Home NewsNational Up High, Do Not Ever Fear Holding your Rwandan Flag – Jeannette Kagame
NationalNews

Up High, Do Not Ever Fear Holding your Rwandan Flag – Jeannette Kagame 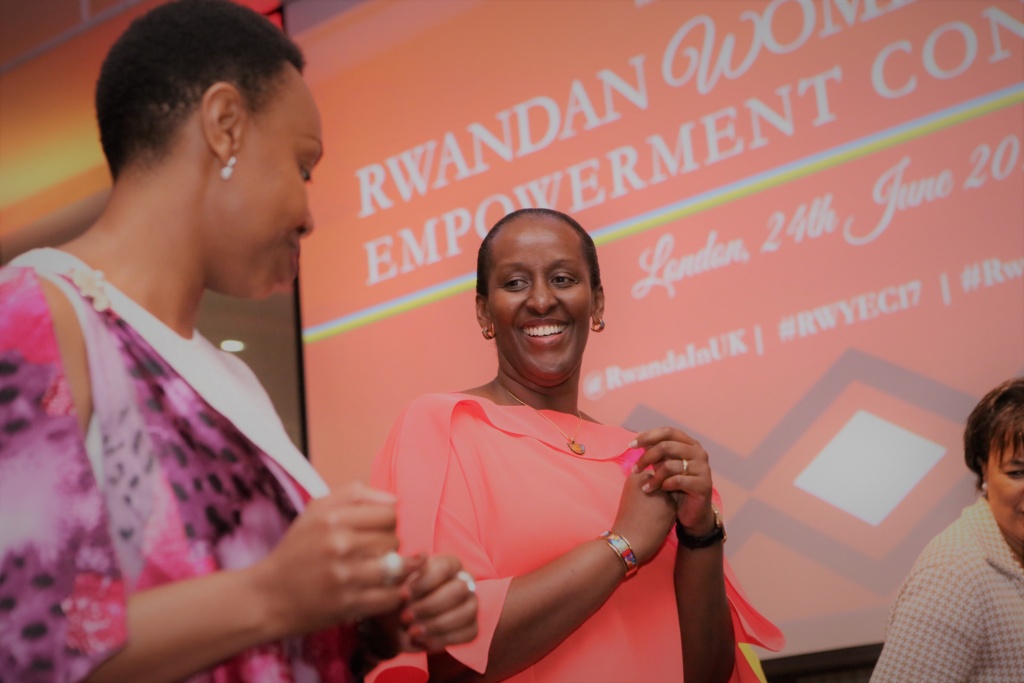 The First Lady of Rwanda Jeannette Kagame has told women and youth in diaspora never to shy away from exhibiting their Rwandan identity and values.

“Learn to take pride and value your Rwandan-ness,” she said.

On Saturday, the First Lady joined the Rwandan Women and Youth Empowerment Conference (RWYEC) that was organized by High Commission of Rwanda in London.

“Being together on this day gives us another opportunity to learn what it entails to fully own and promote the values of our land,” she told the participants.

“Despite the distance, in our eyes, you remain a reflection of Rwanda, of its people, its culture, and its potential.” 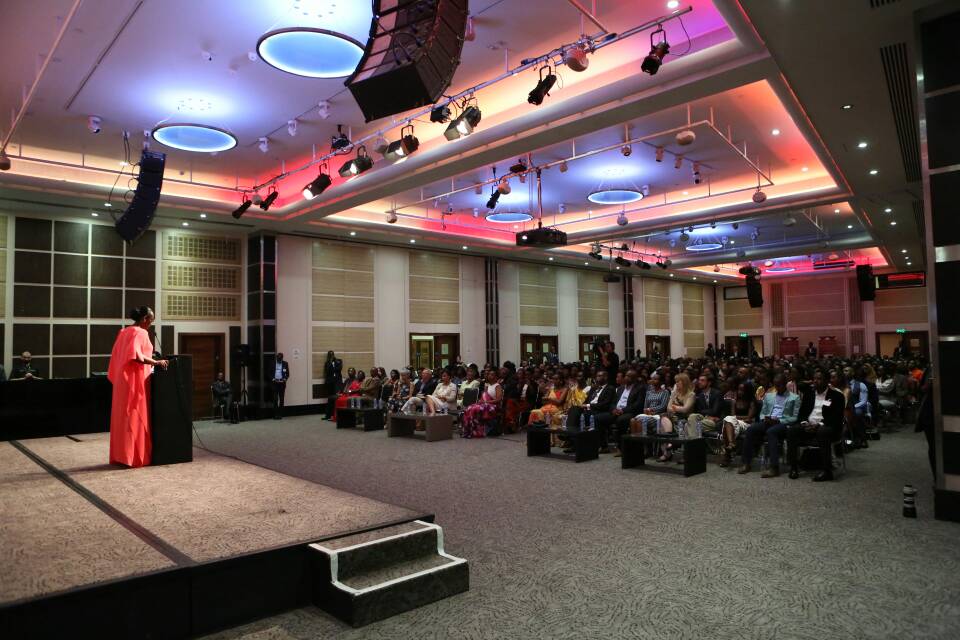 The First Lady told Rwandan women and the youth in diaspora to exhibit Rwandan values, the concept of Agaciro.

“I urge you to realize that although you live in another part of the world, you still have so much to gain by holding on to our culture,” she said. 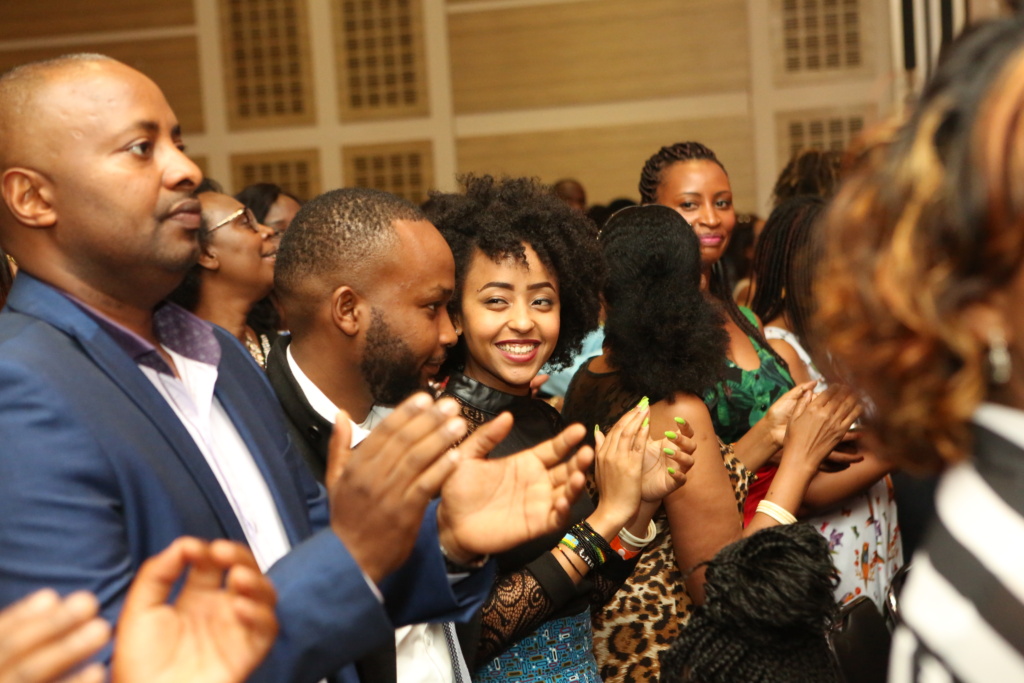 Before this event, the First Lady attended the 20th Anniversary of the Loomba Foundation in London, United Kingdom on June 23. The anniversary coincides with the International Widows’ Day. 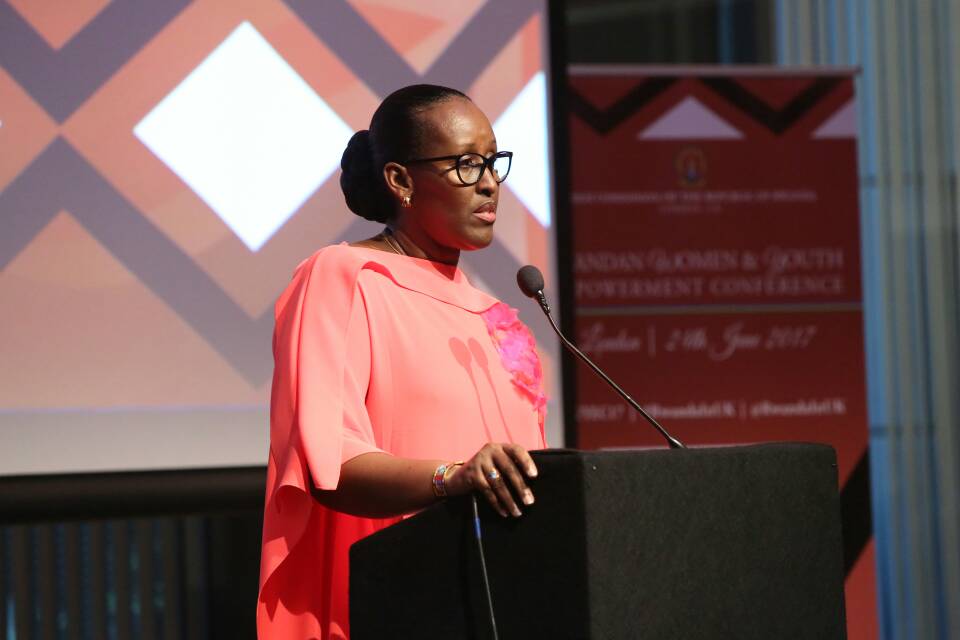 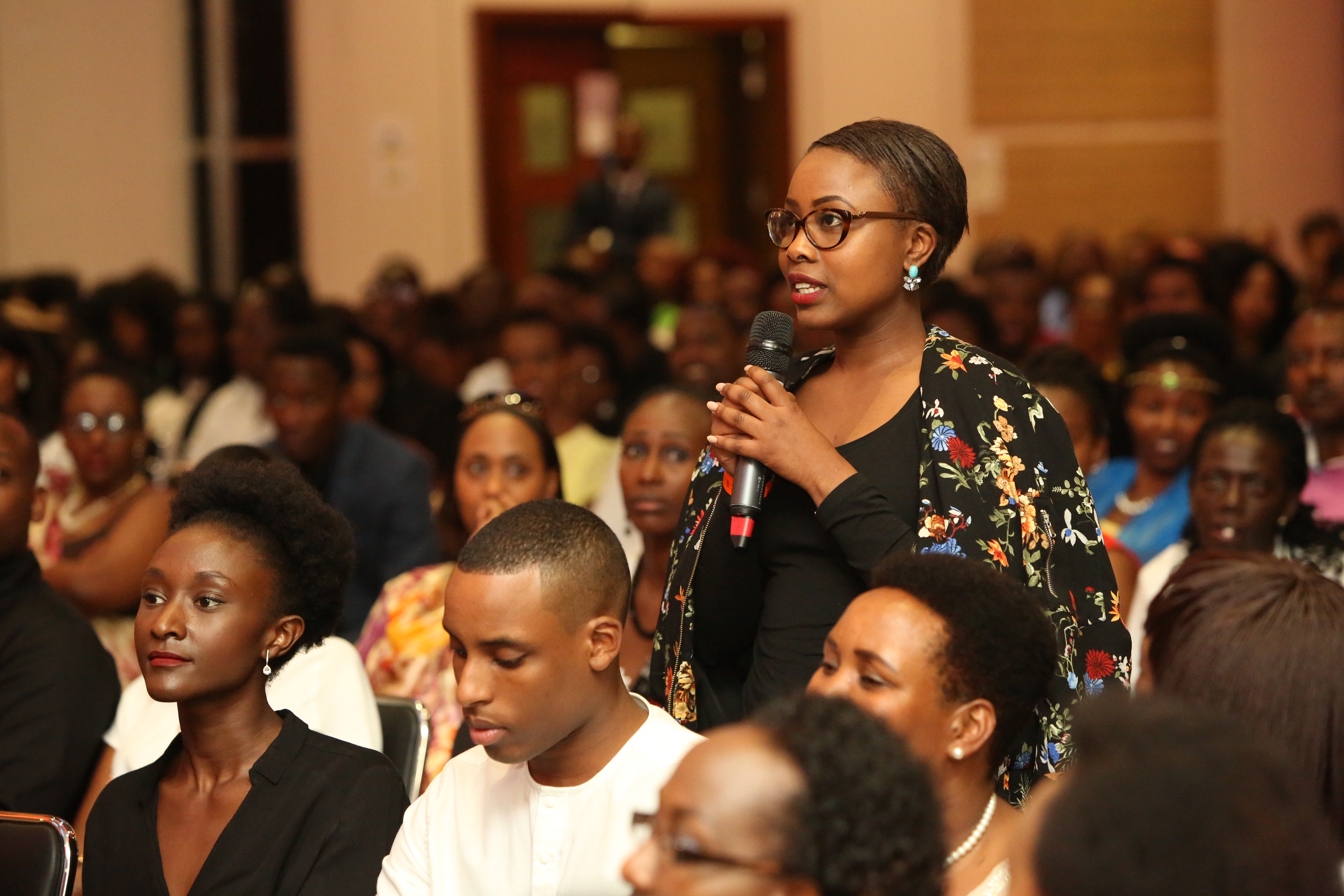 Loomba was established in the memory of Lord Loomba’s late mother, Shrimati Pushpa Wati Loomba, who was widowed at the age of 37, and yet succeeded in educating her seven sons and daughters single-handedly.

“For us, the International Widows Day resonates even more, as in our history, too many of our women saw their beloved husbands, and children, ripped away from their lives, during the terrifying 100 days of the Genocide against Tutsi of 1994,” she said.

Mrs. Kagame told the audience that the genocide left thousands of women viciously raped and infected with HIV/AIDS on top of 50,000 widows and 75,000 inconsolable orphans left alone.

“Think about it: they (widows) had lost children, husbands, property, and what ultimately allows each of us to stand tall with heads held high regardless of our circumstances, they had lost their dignity,” said Jeannette Kagame. 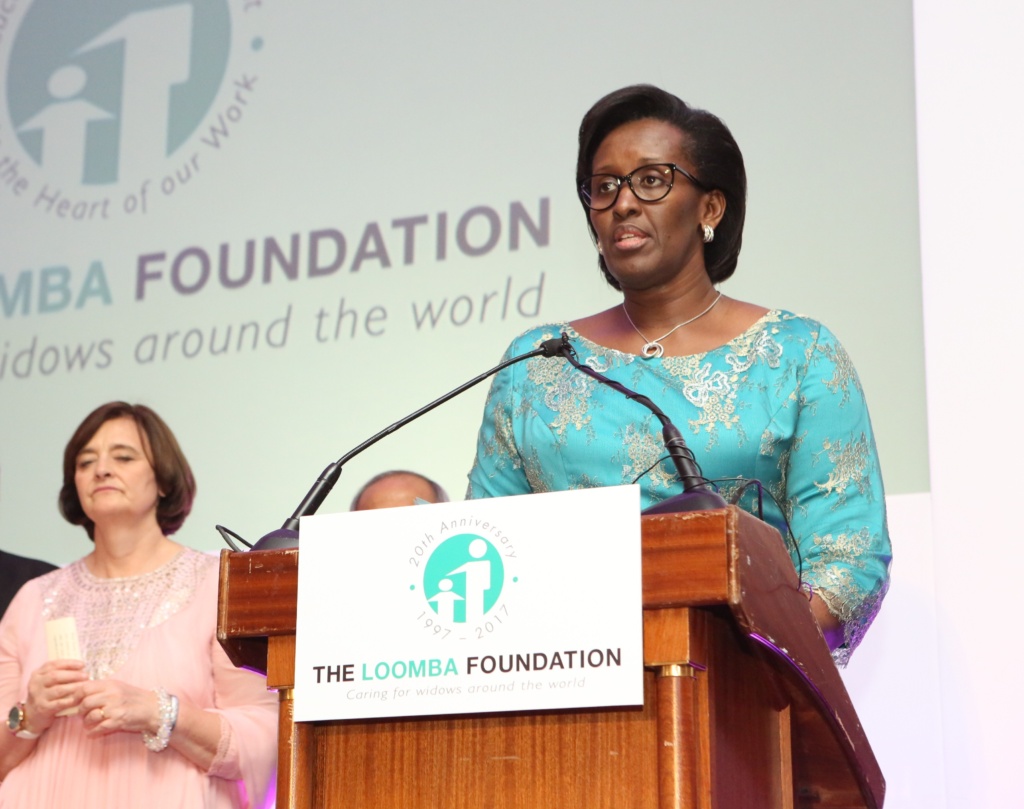 First Lady Mrs Jeannette Kagame delivering remarks at the 20th anniversary of the Loomba Foundation on the International Widows Day.

However, the widows did not sit back, rather tried to find solution to their problems.
In 1995, fifty widows founded the Association des Veuves du Genocide (AVEGA) to join hands and find psychological, social, and financial solutions.

Currently, AVEGA is composed of 20,000 members who find solace in supporting each other.

Mrs. Kagame said the widows benefit from other national mechanisms, such as the Genocide Survivors Support and Assistance Fund (FARG).

The fund helps respond to the socio-economic needs in education, health, shelter and income generation. 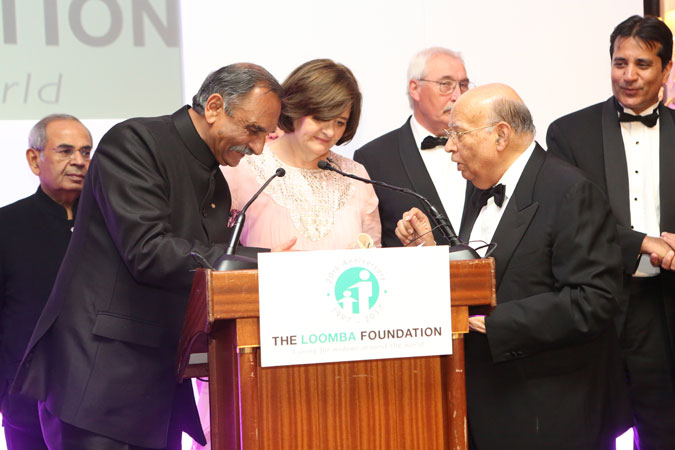 Unity Club, the organization of spouses of government officials and other leaders in the country that was founded in 1996 to contribute to the socio-economic development of the country also plays key role in support of the widows, especially in sheltering them.

Mrs. Kagame, chairperson of Unity Club said that the organization will next week inaugurate recently completed homes destined to 108 widows in Southern province of Rwanda.

“My wish is that we be reminded to hear those voices that cannot always be heard, but can surely be amplified by our efforts,” she said.

“Let us be relentless in our determination to empower these women and support their right to, and dream for a better quality of life, for themselves and their children.”

The 20th Anniversary of the Loomba Foundation was attended by world leaders, members of women rights organizations, women activists, among others.

Loomba is dedicated to promoting widow rights around the world and is headed by Cherie Blair, wife of former British Prime Minister Tony Blair. 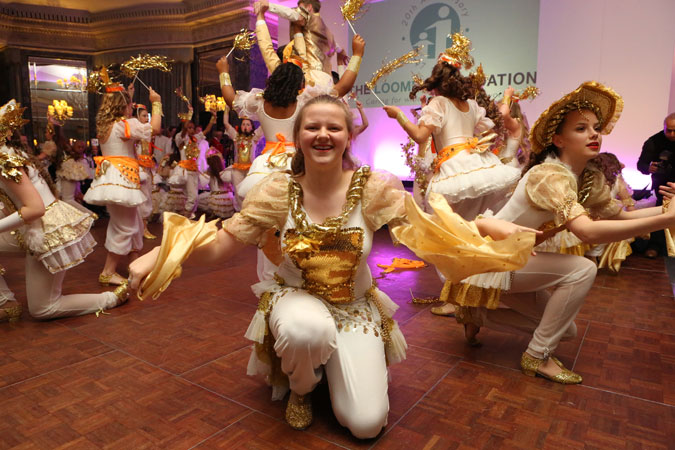