Verdicts on Sensitive Cases Have to Wait After Judicial Recess 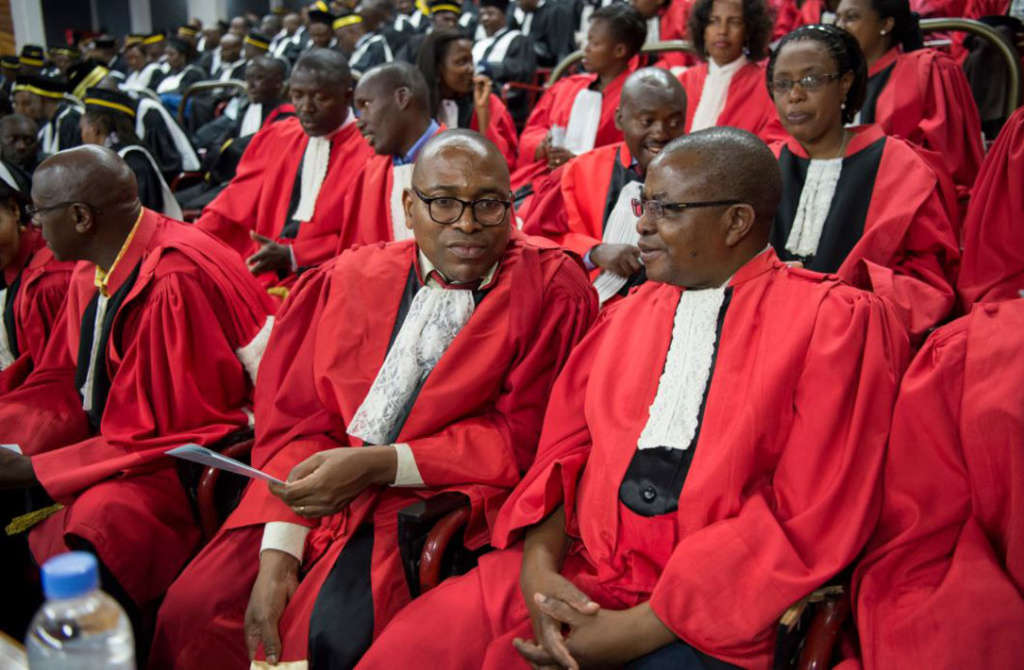 The month of August is a difficult period for anyone to commit a criminal offence while in Rwanda – the entire judiciary goes on month-long recess but one judge remains at every court across the country to ensure that courts keep functioning.

For example the judge on duty may only send the accused on remand in many cases, temporary separation in a divorce case but adjourn serious and sensitive cases up to September.

Accused of forgery and fraud, Michel Kayihura on July 30th appeared before Nyarugenge Intermediate court expecting the Judge to read a final verdict. However, the judge did not pass judgement saying that court was still verifying some information.

“The pronouncement is adjourned to September 24th due to judicial recess that takes the entire August month,” the judge said.

Kayihura had been in detention for 8 months and has to spend two more months in prison before the verdict.

His case is one among many other non-urgent cases that were adjourned  due to judicial recess when judges take 30-days break.

“Judicial recess is a universal leave to all judges as a way of avoiding chaos in taking annual leave and to facilitate the work of prosecutors and lawyers,” said   Johnston Busingye, Justice Minister.

In Rwanda there are 80 courts which means 80 judges are in service during the entire August.

Every single court from primary to supreme remains with one judge to handle urgent cases such as remand on murder cases, abortion, rape and other types of violence.

Mugisha Cyiza Eric, a practicing Lawyer in Kigali city told KT Press, “There are crimes that need immediate court handling such as murder but the judge considers evidences and decides,” said Mugisha.

Mugisha also said that there are other cases that can wait including civil cases, like divorce and those cases that take long like genocide trials.

Lawyers use this recess an opportunity to also take a break because their work normally depends on courts.

“Recess gives us time to plan our activities for the following period of time,” said Delphine Uwanyirigira, a lawyer from B&A advocates in Kigali.

In normal days, Uwanyirigira attends to at least 4 hearings every week or 16 cases per month, but during recess, the cases can go below 5.

According to Itamwa Mahame Emmanuel -the Judiciary Spokesperson, the judicial recess does not affect work of courts in the following month for it is prepared in advance.

“Courts already have calendar days of pending activities, it does not change their work,” Itamwa said.

Planting Season Could Start Before End of August – Meteo Rwanda