France Blocks Access to Mitterrand Documents on Role in Genocide 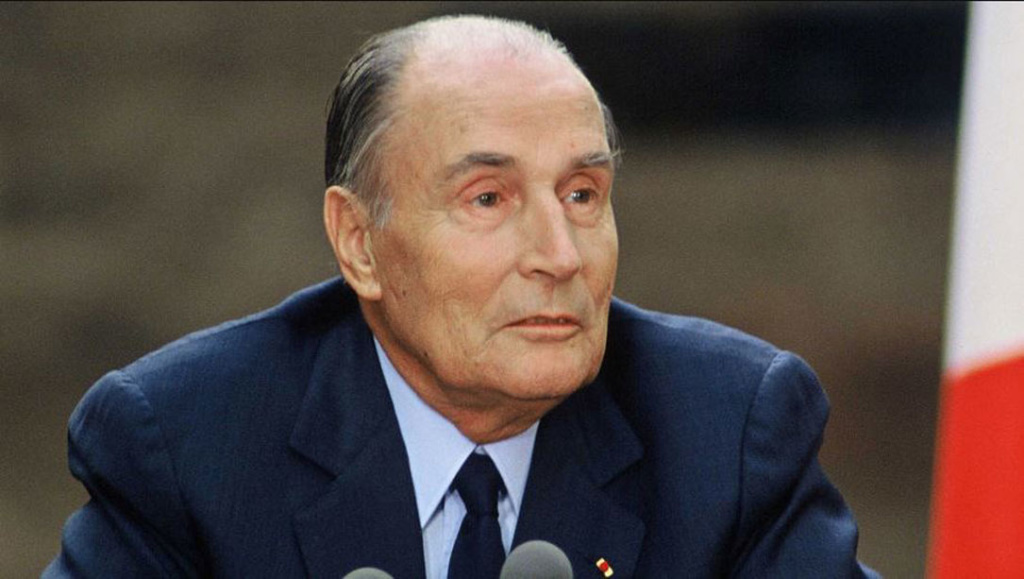 François Mitterrand former President of France(1981- 1995). The French Constitutional Council enacted a provision classifying all documents about him

The French government has remained tight lipped  and refused to grant access to archives detailing its role in the 1994 Genocide against Tutsi in Rwanda.

François Graner – a French researcher requested for permission to investigate the archives but on Friday, he was told that some officials have immunity.

This development comes following a 2015 French government announcement that it would de-classify documents detailing the role of its high ranking officials during the Genocide against Tutsi in Rwanda which claimed over a million lives.

“It’s a deception. I was expecting the wise of the constitutional council to take a decision in accordance to the law. They have emulated the government to take a political decision, partially wrong and wobbly decision as far as the law is concerned,” Graner was quoted as saying after tye ruling.

According to www.jeuneafrique.com, the French Constitutional Council which is France’s highest constitutional authority has put in place a provision that protects all documents about François Mitterrand French president as‘classified’.

Graner announced his decision to appeal this ruling.

“They can be challenged at the European Court of Human Rights. It is what we are going to do right away,” he said.

Mitterrand was France’s president during the 1994 Genocide against Tutsi in Rwanda.

Last year, the National Commission for the Fight against Genocide (CNLG) released a list of 22 French senior military officers directly implicated in the planning and execution of the 1994 Genocide against Tutsi in Rwanda.

The document was second following another accusing different French diplomats that were accredited to Kigali between 1990 and 1994 to have played different roles in the Genocide.

France has since denied its role in the genocide, despite pressure from different groups.

The release of the document by CNLG focused on the role played by French military officers in the 1994 Genocide against the Tutsi, either directly or as accomplices.