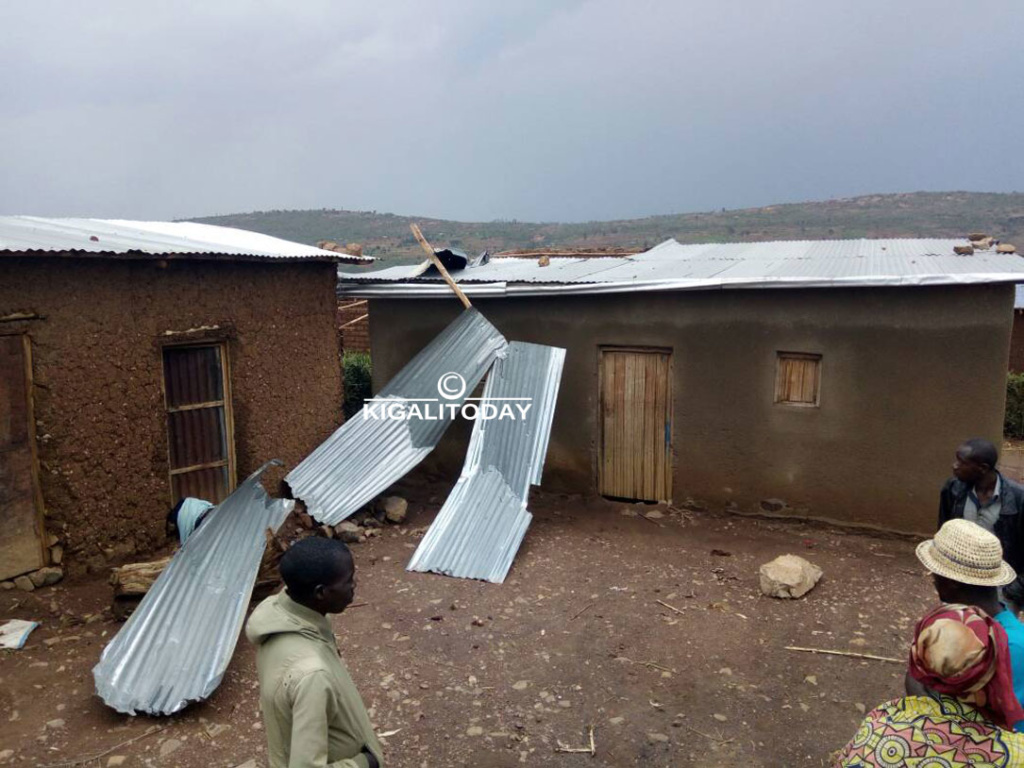 After a heavy downpour with strong winds last week, Fidele Hakizimana, a resident of Nyagatoma Cell in Nyagatare District is seen standing in front of his destroyed house without a roof -it had been blown off.

As he was still wondering about the destructive downpour in a dry season, he looked around only to realize that he was not alone, but the entire village had been razed down.

Later on, authorities conducted a damage assessment and found that 347 houses were destroyed across the country-it was not Nyagatoma village alone but several parts of the country were affected.

Meanwhile, the Ministry of Disaster Management and Refugee Affairs is working on a project that will ensure the safety of every member of the community in case of an emergency.

Dr. Phillip Habinshuti – Director of Response and Recovery at Midimar told KT Press that huge tents have been purchased and will be used at different evacuation centres across the country.

For example if a disaster destroys homes in a village, tents at a nearby store will be rushed and installed at the site by a rescue team to have the affected community sheltered as permanent mechanisms are being planned.

So far the Ministry has spent Rwf 100million on tents for the trial phase but more will be acquired.

One big tent costs around Rwf4 million. Dr. Habinshuti told KT Press that; “We have issued a tender for more deliveries.”

The Ministry had earlier planned to establish permanent evacuation centres as a response to disasters. Habinshuti, however, said the project was costly with no clear prediction of where disasters would take place.

“We abandoned that project. We realized that we could establish a center in an area and disasters take place far away from it then decided to purchase big tents to accommodate a big number of people in case of disasters,” Habinshuti said. 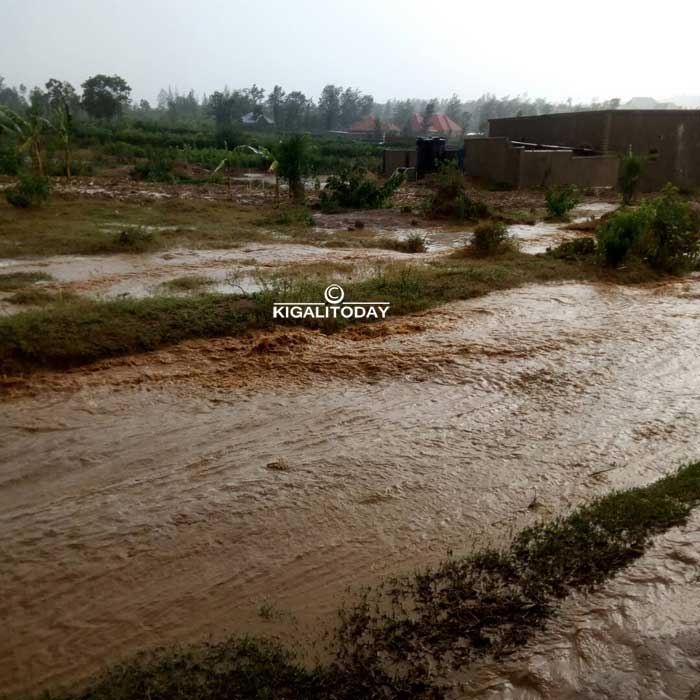 The national risk atlas released in 2014 estimates that if these hazards occur, they can result into a combined economic loss of $132,232,970.

According to last year’s mapping of disaster prone areas by district, 8 districts of; Nyagatare and Gatsibo in Eastern Province, Gicumbi, Rulindo and Gakenke in the North; Nyabihu, Ngororero, Rutsiro and Karongi in the Western Province were reported to be of high risk.

According to the Ministry of Disaster Management and Refugee Affairs, it last month,  handed 8 houses to 8 families residing in Cyanzarwe Sector, Rubavu District whose houses were destroyed by heavy rains and wind in 2010.

Similar 8 more houses had been handed over to families in Rusizi district in the same province, with more set to be constructed in Ngororero district, according to Dr. Habinshuti.

Such efforts are commendable but the official said, quick response is always paramount after a disaster.

France Blocks Access to Mitterrand Documents on Role in Genocide