President Paul Kagame has flown to Angola’s capital Luanda for the inauguration of the country’s new leader scheduled for September 26th.

João Lourenço won the August 25 presidential elections securing 64.5% of the vote. He campaigned under the ruling party ticket – People’s Movement for the Liberation of Angola (MPLA).

The new Angolan leader has a plan to open his country’s economy to the world and reduce its dependence on the volatile oil price.

The Republic of Angola with a population of around 27.5 million, is the second largest oil producer in Africa. The country in August increased its crude oil production to 1680 barrels per day (bbl/D/1K) up from 1668 bbl/d/1k in July. 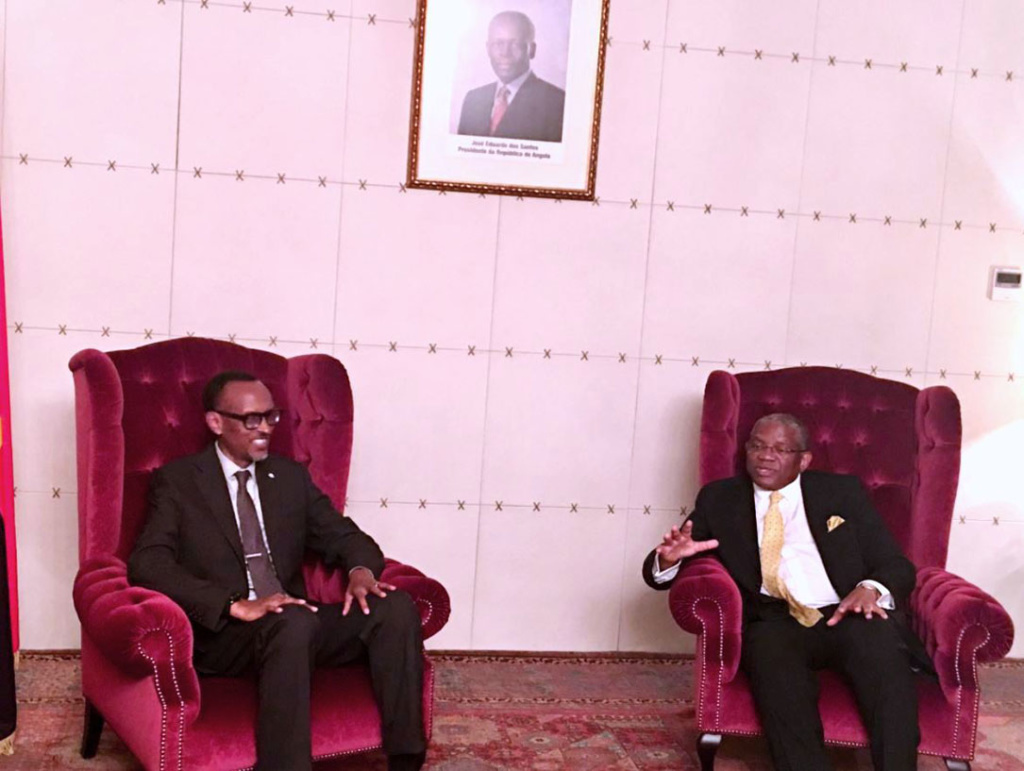