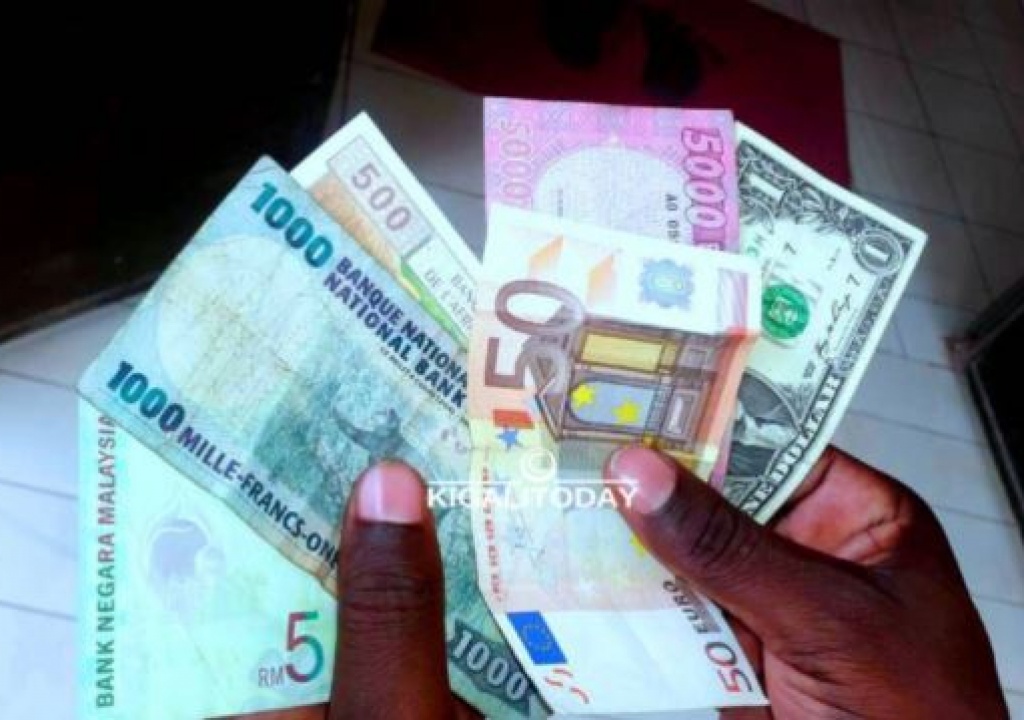 The Uganda and Kenya Shilling have strengthened their market bargain against the dollar today as stock and share index goes up.

Both the dollar and pound sterling continued to show increase in the exchange power with a little instability.

A few equities on RSE market  today changed hands while the bonds market was quiet.  Bank of Kigali(BK) counter closed at Rwf285 (Rwf 285 previous). The trading session recorded a total turnover of Rwf 826,500 from 2,900 shares traded in 2 deals.

Bralirwa (BLR) faced a drop in its shares counter closed at Rwf 155(Rwf 150 previous). The trading session recorded a total turnover of Frw 31,000 from 200 shares traded in 1 deal.

The rest of the equities counters has no changes in the previous performance.