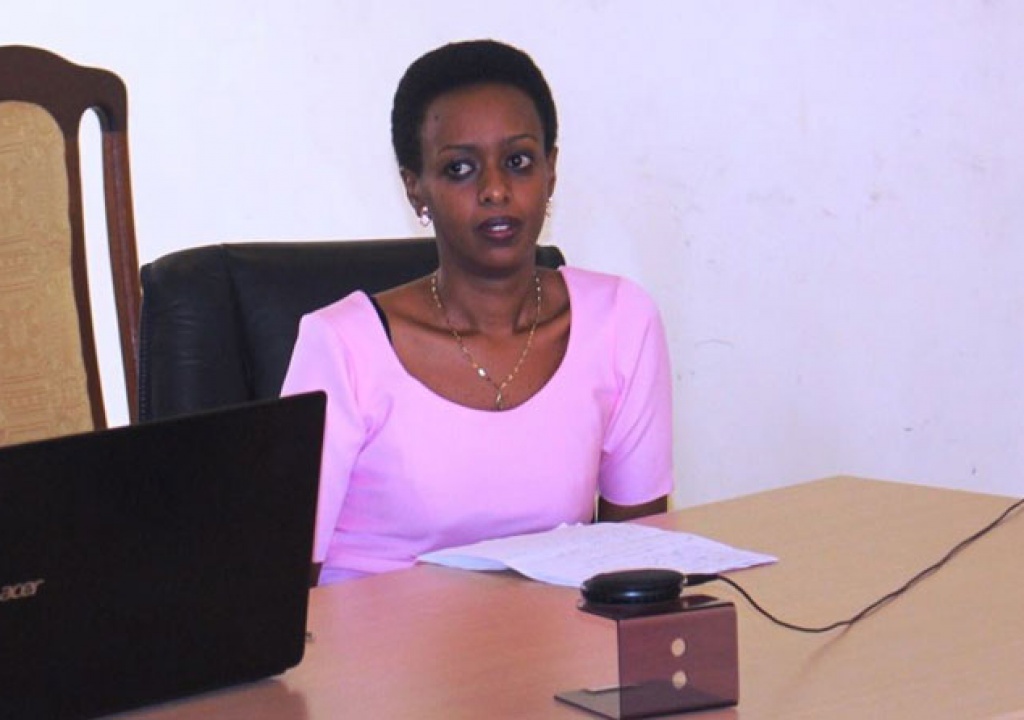 The presiding judge said that, after thorough assessment, court found there was no reason to hand them bail since reasons Prosecution gave were compelling enough.

On November 17th, the Rwigaras had appeared in court appealing for bail a few days after Nyarugenge intermediate court had remanded them.

In the previous trial – last Friday, she had requested court to appear while seated – claiming that she was ill and was on strong medication.

The two are accused of insurrection including forging documents for Diane Rwigara and divisionism for Adeline Rwigara.