The International Monetary Fund (IMF) predicts Rwanda’s economy will continue to grow at a healthy rate this year.

The IMF review team, said that this year’s growth is significantly attributed to projected good rains that will support agriculture yields as well as expanding domestic production.

The team reached a preliminary agreement with government – subject to approval of the body’s management and its executive board on policies that could support the 8th and 3rd reviews of the country’s Policy Support Instrument (PSI) and the Standby Credit Facility (SCF) – supported programs.

The IMF board is expected to consider the reviews in January next year.

In July this year, IMF Executive Board had completed its Seventh PSI Review, Second Review Under the Standby Credit Facility, and Concluded 2017 Article IV Consultation with Rwanda.

Under the review, Rwanda’s adjustment policies were marked to have made notable progress in reversing external imbalances.

The review enabled the disbursement of $25.06 million, bringing total disbursements under the arrangement to SDR 126.16 million (About$127 million), with the remainder being tied to the next and final review.

SDR stands for Special Drawing Rights, a unity of account/currency used by IMF.

Speaking after the July review,Tao Zhang – IMF deputy managing director said, “Despite the notable achievements, the Rwandan economy remains vulnerable to external shocks. It will be important to rebuild foreign exchange reserve buffers to enhance the country’s resilience.”

To support continued growth, however, Zhang advised that Rwanda should ensure that recently-introduced tax incentives to boost domestic production are well-targeted and do not unduly weaken the tax base. 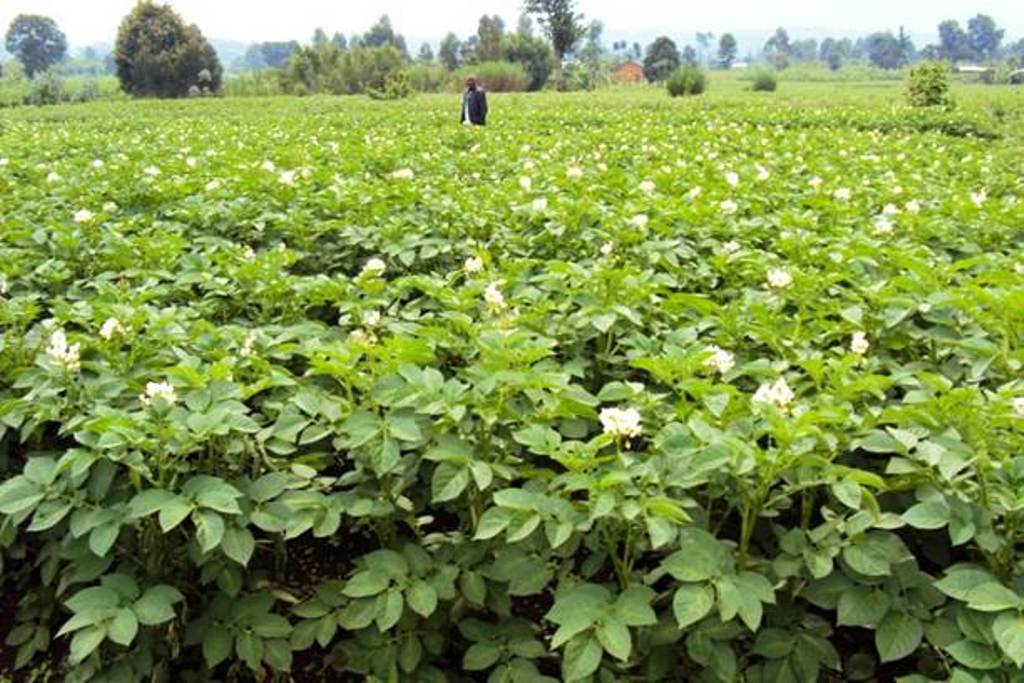 To reach the goal of upper middle income status, the IMF top official advised that it will be important to boost the role for the private sector to serve increasingly as the main engine for growth and investment in Rwanda.

Rwanda has pushed up efforts to reduce trade imbalance by investing in ‘Made in Rwanda’ – a trend that seeks to move the country to the balance of payment surplus in the next decades.

Through such efforts, IMF review team said the Rwanda’s economy continues to perform well, with strong implementation of its IMF-supported programs.

However, due to a combination of factors such as drought, completion of large construction projections, and policy adjustment to address external imbalances, the country’s economic growth decelerated over the second half of 2016 and in early 2017.

Overall, the team predicts, growth in 2017 is expected to be 5.2 percent – well above growth averages for sub-Saharan Africa.

A growth acceleration in the medium term will lead to average growth above 7 percent over the next three years, IMF predicts.

According to Ministry of Finance and Economic Planning, Rwanda’s external trade deficit contracted over the past 18 months, following a strong   improvement in exports of goods and a modest reduction in imports.

These developments, the Ministry says, were partly in response to decisive government policies; in particular, greater exchange rate flexibility, public spending restraint and prudent monetary policy, among other policies.

During their review mission to Rwanda, the IMF team met with Finance Minister Central Bank Governor; Agriculture Minister as well as officials in the private sector, civil society organizations, academia, and development partners.