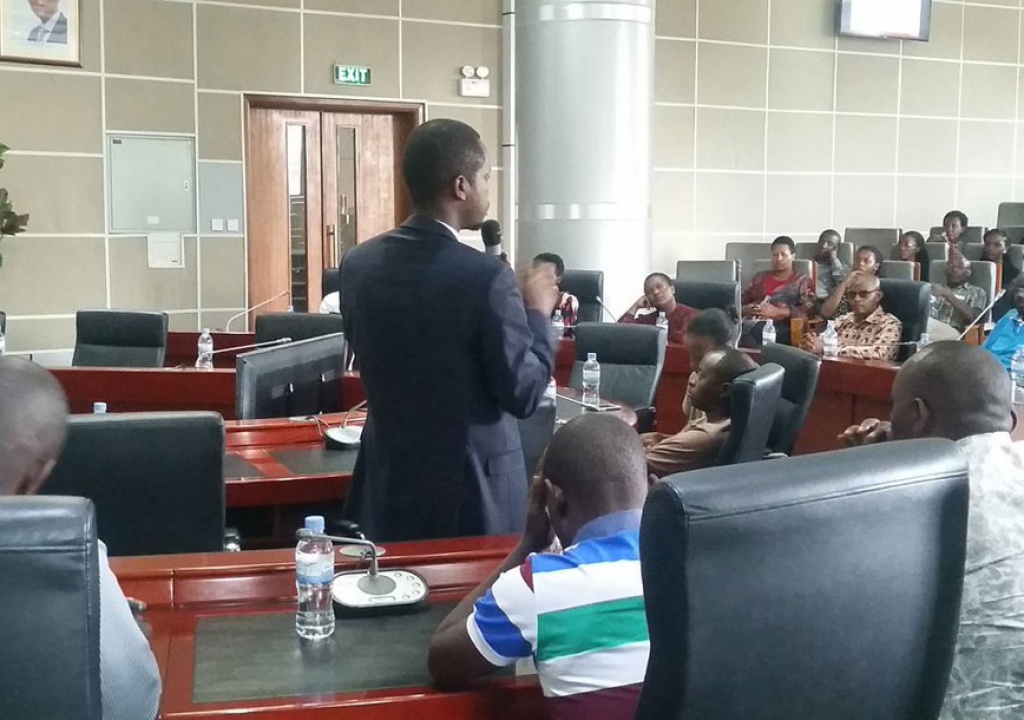 The Rwanda stock market continues to show an impressive performance at a time when the country has embarked on increasing savings through community campaigns.

The Central Bank has announced launch of an awareness campaign on e-payment due to kick off on November 16th.

Tonight Governor, John Rwangobwa is also expected to appear on national television to divulge a wide context on progress of Rwanda becoming a cashless society.

This comes a week after the Capital Markets Authority also launched a savings week which ended last month.

Meanwhile, Rwanda Stock Exchange (RSE) has also announced public education session on saving and investing through Rwanda’s capital market on Friday, 10th November, at Kicukiro District as the institution continues to focus on encouraging civil servants to save.

RSE has challenged employees in the formal sector to embrace a savings culture, saying that most corporate and government workers hold accounts just for receiving salaries.

“If all of us (Rwandans) can adopt the culture of saving even up to 50% of what we’ve earned first before spending then we can have more savings,” said Celestin Rwabukumba the CEO of RSE. 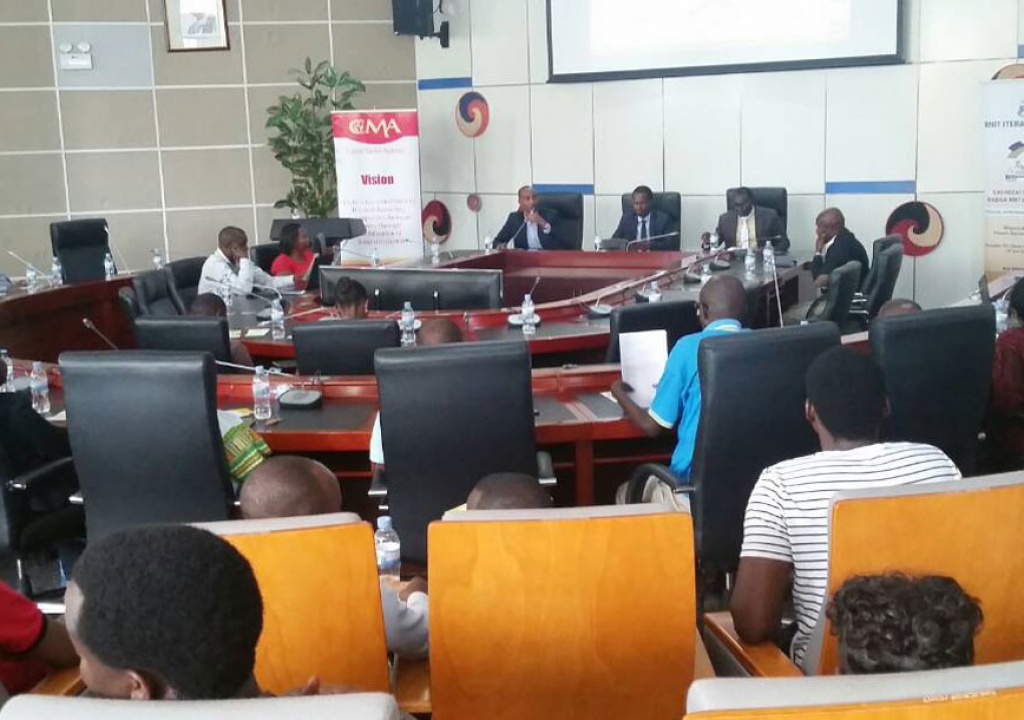 Introduction of Umurenge SACCOs, creation of the National Investment Trust, promotion of agent banking, mobile money, ATMs and Mobile banking insurance among others have attributed to this growth, enabling Rwandans to be financially included.

Only a few equities changed hands while the bonds market was quiet. Most companies maintained steady performance on shares from the previous except I&M Bank Rwanda (IMR) which had a slight increase on its stakes.