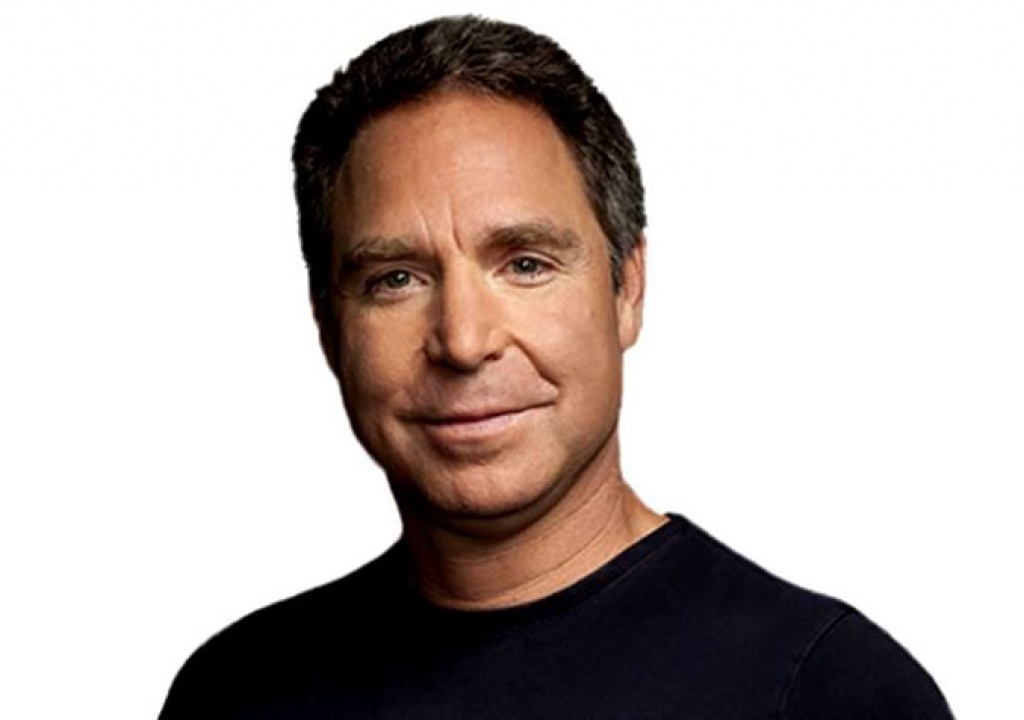 Greg Wyler a US Tech entrepreneur and Chief Executive Officer of OneWeb has been voted most powerful executive in telecom for 2017.

Over the weekend, President Kagame took to his Twitter handle to court votes for Wyler.

“Greg Wyler is in the running as the most powerful person in US Telecom. He has devoted his life to bridging the digital divide. I hope we can all vote for him. He deserves it!” Kagame tweeted on Saturday.

“Greg Wyler, the entrepreneur behind satellite internet company OneWeb, has won our “Most Powerful Person In Telecom” tournament for 2017, just edging past T-Mobile CEO John Legere during this weekend’s final match-up and beating other industry notables like Ericsson’s Borje Ekholm, Apple’s Tim Cook and Verizon’s Lowell McAdam,” a statement from Telecom Group of Fierce Markets, the organiser said.